Home » Technology » Everything You Need To Know About Open Source Intelligence

Open Source Intelligence, also known as OSIT, refers to the free and unclassified information. OSINT is defined by both the U.S. Director of National Intelligence and the U.S. Department of Defense as “produced from publicly available information that is collected, exploited, and disseminated in a timely manner to an appropriate audience for the purpose of addressing a specific intelligence requirement.” 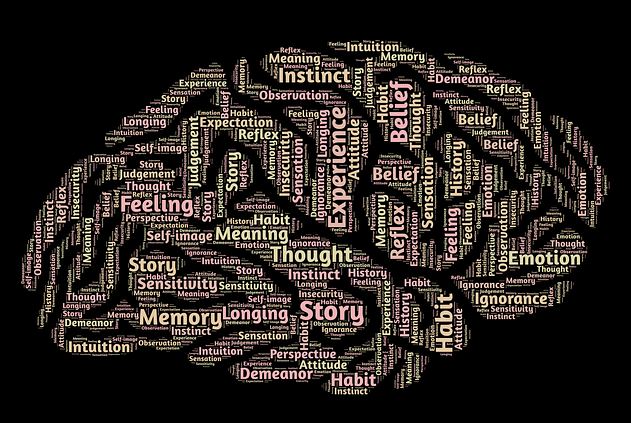 What is considered publicly available information includes information gathered from media outlets, such as radio, television and newspapers, and the information distributed by commercial databases, electronic mail networks, or portable electronic media.

However, though the information is publicly available, it can be difficult to find. As some say, it is available through the Deep Web, which can take considerate work to access.

Initially, the relationship between businesses and OSINT was somewhat different from the way it is today. Nowadays, the technology behind OSINT has become more sophisticated and even big companies have started to understand that they cannot renounce what OSINT offers. 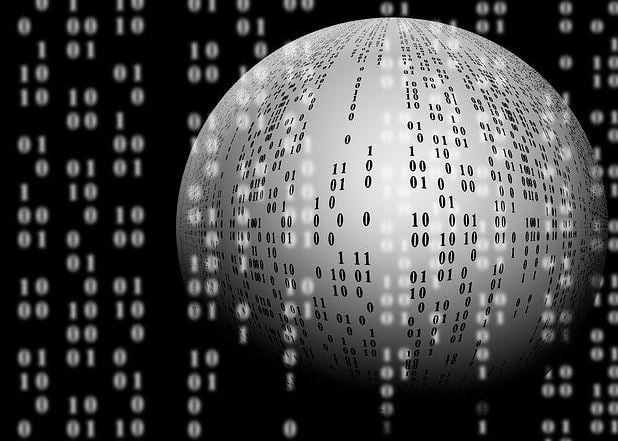 AsDouglas Naquin of the Open Source Center, a U.S. CIA intelligence center, explained, “Open sources can tell us how various groups overseas react to a speech by the president. We don’t have to settle for the ‘official’ view but can assess various groups’ perceptions as well as track trends over time.”

The Armed Forces and military offices engage in many OSINT activities. The importance of OSINT is illustrated by the Defense Open Source Program (DOSP), which was created by Dr. Stephen Cambone, the former Under-Secretary of Defense for Intelligence. 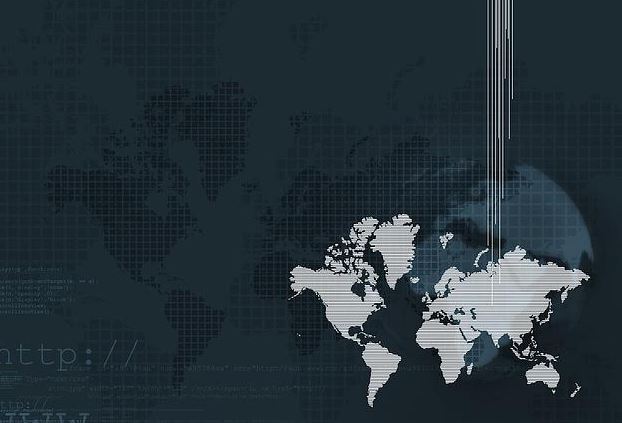 It is necessary for homeland security to have an active open source intelligence unit in order to monitor and have a method of informing and connecting with the public. Information is used to maintain safety and in terms of crisis, ensure that communication is open.

The OSINT community in law enforcement is enabled to gain access to information helpful in their every-day life. Law enforcement is able to apply OSINT to prevent and if need be catch criminals, including terrorists.

The government participates in many open-source activities, such as “media monitoring”. :)