Home » Technology » AI Image Recognition – How Does It Work? 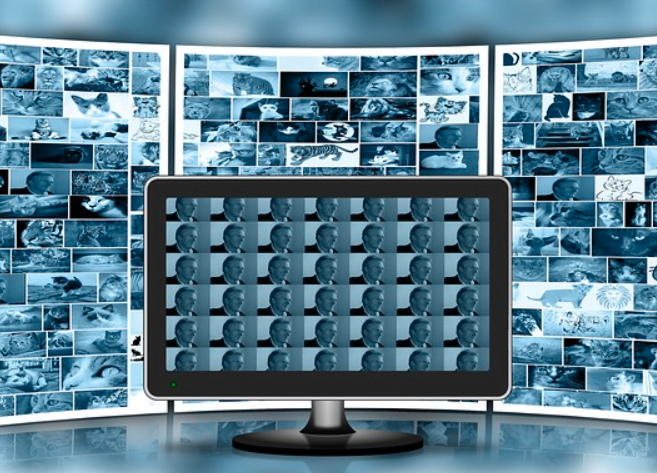 But how does it work? How do they make it function? How hard is it for you to learn image recognition using AI? Is it worth spending the time to learn it? These are all the questions we’re going to answer in this article.

How Does AI Image Recognition Work?

There are many techniques AI algorithms use to recognize images. But, first, what even is recognizing an image? This question might be harder to answer than you might expect.

When we talk about image recognition, we’re talking about recognizing certain objects in certain environments, we almost never care about a general environment and the recognition of every object.

You have to remember that even humans and our eyes that have evolved and adapted for millions and millions of years are incapable of doing this. Without adequate lighting, our eyes are unable to recognize almost any object.

It is the same for AI image recognition algorithms in their own ways. There are really good algorithms that are capable of recognizing edges very correctly and quickly. There are others optimized for recognizing and digitizing writing. Yet others are extensively tested to ensure optimal results when recognizing faces.

This is essentially what it comes down to. There are tens of methods of image recognition out there from ones that feed the algorithm hundreds of thousands of correctly labelled images to train it to recognize the object to others that are much more hands-on and direct the algorithm to specifics.

The applications of image recognition are almost limitless https://logicai.io/blog/using-artificial-intelligence-ai-image-recognition/ and so are the algorithms and techniques used.

What’s the Easiest Way of Testing Out AI Image Recognition as a Beginner?

Built from the ground up by experts.

The foundations of the OpenCV library was laid by the brilliant engineers at Intel in the late 90s for Intel’s own internal needs. It became a tool for the public much later. The library has never lost its professionalism and reliability associated with being a product of one of the largest tech companies.

It is open-source and free

The library’s inner workings are open to the public and the tool is completely free. This makes it an excellent tool to learn computer vision and image recognition as you could theoretically see all the code and the logic of any algorithm you use.

It is easily accessible and usable

OpenCV is very popular and widely supported by multiple platforms and you can access the library in multiple computer languages. This makes it easily accessible, which is perfect for a beginner.