Home » Android » Apple Earns More, But Downloads of Android Apps Are More Than iOS by 10%. Why?

Apple Earns More, But Downloads of Android Apps Are More Than iOS by 10%

We all love to download the latest apps from our mobile phones. We use apps for entertainment, business, information, productivity, gaming, fun and what not! Several people are constantly downloading and using the apps and it seems that they are addicted to them. The huge app industry is mainly dominated by Apple Inc. and Android. We have figures and data from several reports that clearly states that downloading of Android Apps exceeds Apple’s Apps download by approximately 10%. The number of Android downloads is on a higher side as compared to the latter and places Google’s flagship mobile app store as a clear winner over Apple’s proprietary app store. 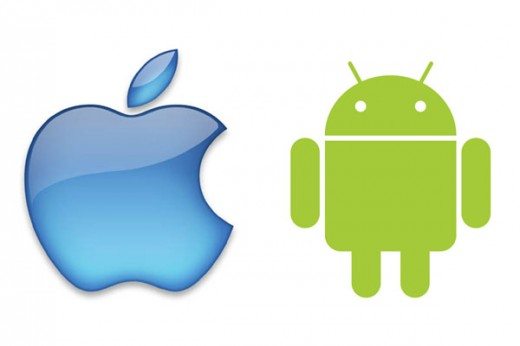 This data brings about an implied picture in the mind that Android would be earning more in terms of revenues and shipments. Anyone who has this data and figures and is asked a question that “who according to them would be earning more in App business: Apple or Android? The answer would be Android. However, there is a more fascinating aspect to this that we will discuss ahead!

The basis of the findings :-

A recent study from the App Annie Index shows that even though Android outshines apple in the number of Apps downloads, it stays behind Apple in terms of earnings. Yes, it seems hard to believe, but it’s true as per this report. If we see the statistics that this report brings out, it shows that the number of apps downloads from Android is 10% more as compared to the number of apps downloads from Apple iOS. However, a surprising factor states that Apple iOS app download earnings is 2.3 times more as compared to Google play earnings. This study reflects data across April 2013 to June 2013.

If we quote one of the lines from a blog of the App Annie Index, it says, “Though Google Play led the iOS App Store in one key measure, there still remained a wide gap in app monetization”. It brings about a clear distinction in the results for two major players in the industry on the following parameters: revenue earning and quantity of downloads performed by users. If one is ahead in the number of app downloads, the other leads in the earnings part. 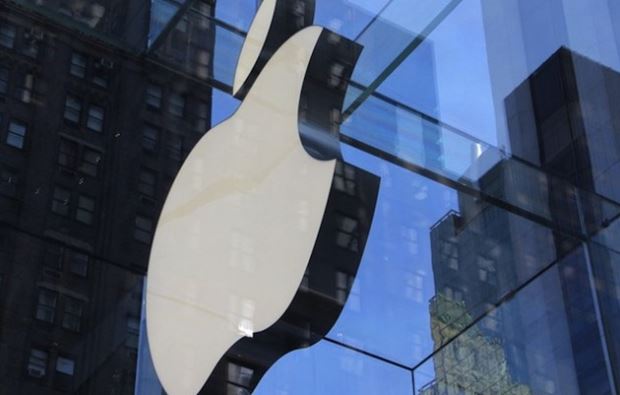 The reason for the paradox :-

Now the question that hits our minds is that how this thing became possible? How could this thing be achieved? The answer lies in the type of apps being downloaded and the revenue model of apps available on the two different app market places.

Gaming Applications, which has always remained the strong point of Apple has paid off once again. In addition, both social networking apps and music apps have contributed significantly to their earnings. Even if we see the total data of the downloads carried out by users, whether on Apple App store or Google play store, the maximum number of downloads out of all the gamut of categories available, is that of gaming apps.

This one sector as helped defined which of the two mobile apps behemoths have the edge when it comes to sheer number of downloads on the play store. So while the number of games downloaded from Google Play Store has been higher, most of them are free in nature thus allowing Apple iTunes Store to show higher earnings from gaming segment.

This gives ample proof that developers have strong reasons to tie up with either one of the two mobile platforms. With Google, they can see stronger download numbers but because of the monetization model it doesn’t convert to revenues. On the other hand Apple does offer 30% lesser downloads than Android, but the revenue model is enticing enough to lure developers to develop for iOS rather than Android.

Key findings of the report :-

Let us see some forecast data from both the Tech Giants. Google has declared some time back in its forecasts that it expects activation of more than 70 million Android tabs by the end of the year 2013. This is far ahead of the figures we have from 2012, which had only ten million Android tablet activations.

On the other hand, Apple has mentioned that its App Store exceeded fifty billion apps downloaded, with 900,000 programs accessible. These figures show a bright future for the app industry in the form of revenues as well as in form of download volumes.