Ashutosh Kaushik is an Indian reality show winner and an actor, who is known for his run in the controversial show Bigg Boss.

He is considered as a joke in the major reality show and ended up winning the show. 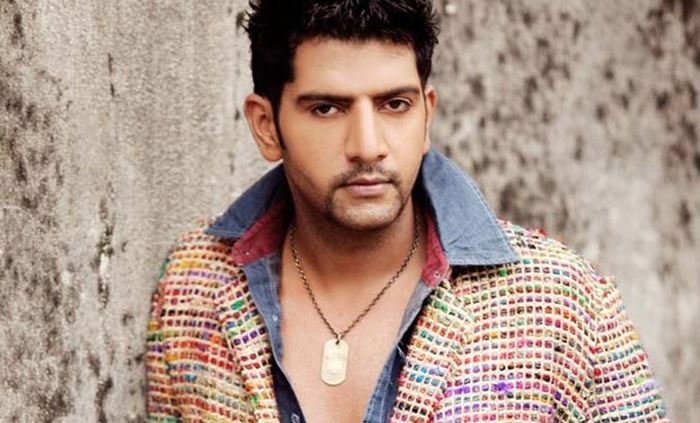 Ashutosh was born on 2nd October 1979 in Uttar Pradesh, where he was born to a Hindu family.

He attended a local school, where he has completed his schooling. Later on, he did not attend junior college.

However, there is no source to prove that he has completed his higher education, so we cannot add much to his education. 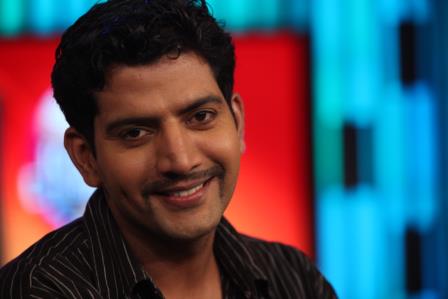 However, there is a rumor that he was not good at studies, where he could not continue his education. Not because of the financial reason, but his lack of interest resulted in the dropping out.

He hails from a middle-class family, where was happy to work for a firm or start his own business, but he always wanted to become an actor and work in the entertainment industry.

His whole life he watched the Bollywood movies, where was the fan of Salman Khan, so it became an inspiration for him to become part of Bollywood industry.

Later on in his life, Ashutosh started to work on odd jobs to support the family, since he hails from a middle-class family, there was no way for him to live without working.

He is 39-years old right now, and he is a happily married man, and there are no records of him having children.

He is maintaining a private life, which is why many people do not know much about his personal life like how many children does he has and when he got married.

However, we would like to let you know that he married Sonel Singh, whom he has met at a reality show.

They both have been together for a long time, though they both combined make less money, they are doing fine together. 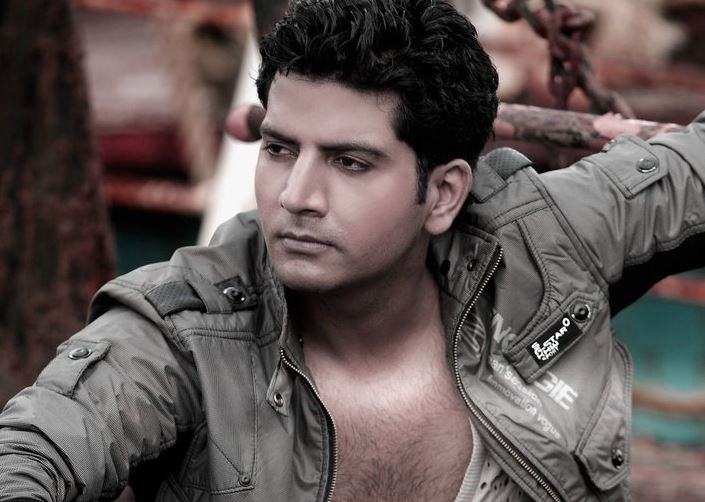 He has signed many movies, but he could not bag an ay major role in the industry.

Ashutosh is known for his appearances in the reality shows, where he has proved everyone wrong and won the hearts of people.

MTV Roadies (Season 5) – Everyone knew what Roadies is about in the year of 2007 because of the controversial twins on the show. Many people around the country enrolled for the spot in Roadies.

Like everyone young man in the country trying their luck in the show, Ashutosh enroled for the show as well.

He got interviewed for the show and got selected to take part of the season five. The interesting fact is that he was the weakest player in the entire season, but he was able to return home as the winner of MTV Roadies season five.

Bigg Boss Season 2 – For some odd reason, in every Bigg Boss season, you get to see contestants from the MTV reality show winners. It’s not common in the year of 2018 because we have many MTV related people in the last year season as well. 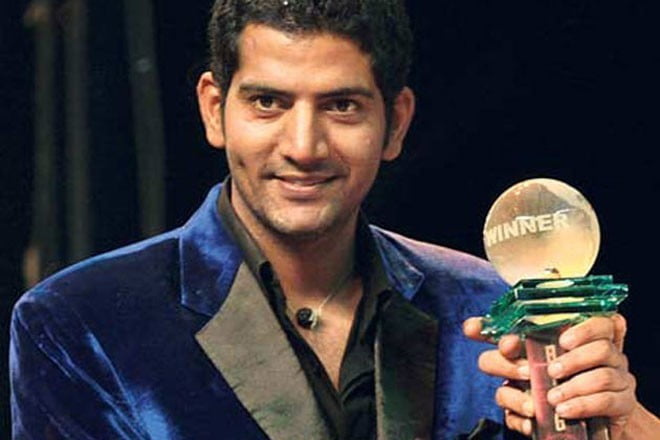 Every MTV reality show winner gets an opportunity to be on the controversial show Bigg Boss.

He got invited, and Ashutosh accepted it with a smile on his face because this is probably the ticket to the top.

Ashutosh had a rough time in the house as things get out of control in the show. He had seen many awful days in the house and fought with housemates, but he did not give up.

He was the laughing stock in the house, but in the end, he was able to win the show as well. 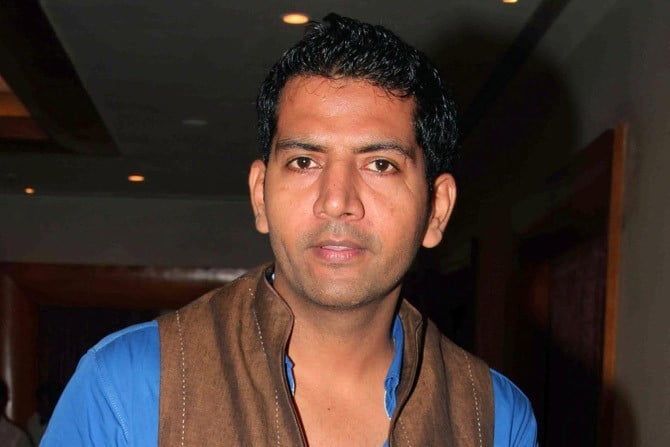 Dil Jeetegi Desi Girl (2010) – He got offered to be part of the show, which did run well on the channel NTDV Imagine.

Rahul Dulhaniya Le Jayenge (2010) – He got another opportunity from the channel, which aired on the Imagine TV, but even this has not able to catch the eyes of the audience, which is why he did not get any major roles in future.

Comedy Circus Chinchpokli to China – He played a skit in the show Comedy Circus, which is a popular show on Sony TV. Almost every Bigg Boss winner ends up on the show at least once till they shut it down.

He was able to bag Rs.300,000 per episode, but he got featured on only one show, which is the sad part because he did not have any comic timing.

Kitchen Champion (Season 2) – Another show which aired on Colors. He got an offer to appear on the show for one episode, which he accepted without any hesitation.

He did many movies since 2012-16, but none of them did well at the box office, which is why he could not get the attention of the audience.

He had involved in one controversy, where fans have spotted him naked. A lot was going on at that time, but he was spotted naked.

There was a controversy that he was dating Sonel Singh, were later married her. 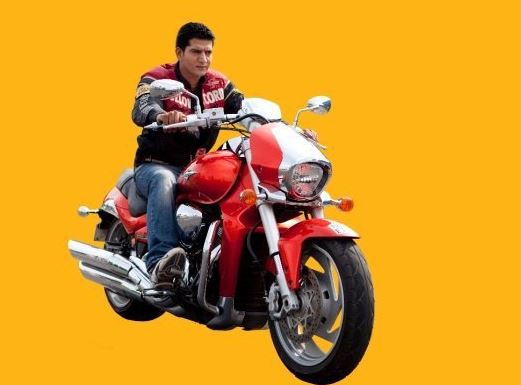 Unable to get any major roles in the industry and he is unable to make a living, so he started a Restaurant in Delhi called “Dhaba” with his brother.

He is currently working at the Restaurant to make the place better for him and his family.