If there was a tech beast, it would definitely be the Asus ROG Phone 3. Are you a gamer who is looking forward to upgrading your smartphone in order to be able to play games while on-the-go?

If yes, you should get yourself the Asus ROG Phone 3 is this is the best gaming phone that you can presently get. It is loud, it is big and it is powerful. However, does that mean it is right for you? 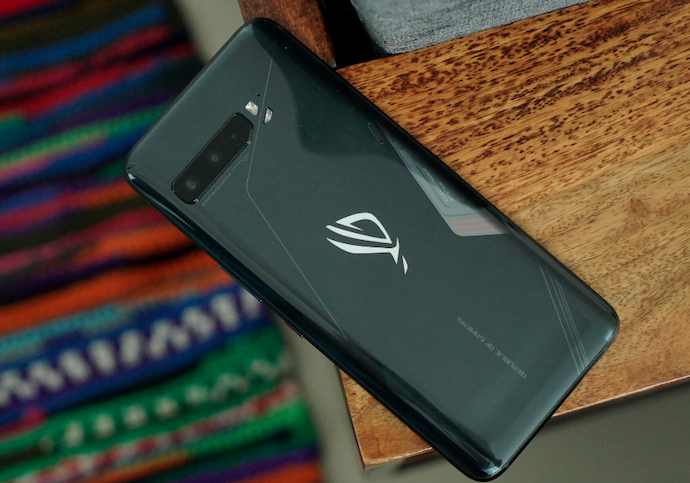 In order to know this, you should go through a buyer’s guide. This guide contains the best resources on ROG Phone 3 that lets you decide whether or not you should get this phone. Read on to make a worthy and informed decision.

Asus ROG Phone 3 – A quick glance at the phone

It also has different accessories that are given for enhancing the experience of gamers. Such accessories include the Aero Active 3 cooling fan that can also be used as a kickstand.

Once you buy the Asus ROG Phone 3, you will get the best Snapdragon 865 Plus chipset and a RAM of 16GB. As this phone is especially designed for the gamers, the display is huge at 6.59 inches and it also sports a refreshing rate of 144Hz, thereby leading the industry.

The battery is also a massive one with a capacity of 6000mAh that makes sure that you’re able to play games for several hours at a stretch.

Thanks to this that it boosts the quality of audio and all other ROG gaming headsets when you pair it with ROG Phone 3. The design of this smartphone is a bit degraded as against the previous phones but it can still be considered as flamboyant and hence might not be liked by all.

The Display of Asus ROG Phone 3

Before we move on to the display of this phone in detail, let’s take a quick glance at the features and specifications.

As long as gaming phones are concerned, the display is probably the most vital ingredients. Unless a smartphone has top-notch display, it won’t be a favorite among gamers.

Asus has added every single piece of tech that can add on to the display of the phone. Moreover, there are few additions which aren’t so common in other smartphones like the refresh rate of 144Hz or 270Hz touch sampling rate, Delta- E color accuracy and diminished touch latency.

The huge 6.59-inch FHD+AMOLED display provide you with deep blacks and other contrast levels. The display is also color accurate that makes browsing the web, watching movies and gaming a soothing experience.

The only pitfall that is there with this phone is in terms of its highest level of brightness. At 650nits, the panel is not as bright as it should be.

Indoor usage won’t be much of an issue but the display will fail to impress you in direct sunlight or under bright daylight conditions.

On the other hand, the phone gets moderately dim, which makes it perfect for binge-watching movies during bedtime. The phone also gives you an option to choose the refresh rate manually. The auto mode automatically analyzes the requirement of phone and switches the frame rate of the phone.

Is it worth buying the ROG Phone 3?

In case you’re in the market for buying a gaming phone, the ROG Phone 3 should definitely be at the top of your list. This phone offers you everything that you may need including a large screen, a great performance, shoulder buttons, a large battery and several more features.

Nevertheless, all of this comes at a huge price. It is expensive enough and starts at $999 for the 12GB/512GB model and goes up to $1099 for the storage variants.

If you’re not a gamer, this phone is not perfect for you. Majority of the smartphone customers will instantly be turned off by the game-centric bold design with RGB lighting at the back of the phone.

People usually don’t use these things. There is also no wireless charging option or an IP rating that you get with majority of the phones within this price range. You also don’t get a microSD card slot or a headphone jack which is available in several other competitor devices like LG V60 ThinQ.

On the other hand, if you’re not a gamer but you tend to love the design, you shouldn’t worry about the lack of headphone jack or wireless charging or IP rating. The ROG Phone 3 may still be perfect for you.

David Imel reviewed the Asus ROG Phone 3 and preferred lots of things about the device. He mentioned that this is undoubtedly the fastest phone in the market at present. It has the most fantastic speakers and the greatest cameras.

He is also in love with the 144Hz display and the shoulder buttons that are way better than the ones on ROG Phone 2.

The software experience has also been appreciated by David as you can choose between a stock-like interface and a gaming interface. He also said that the battery life of the device is also great. 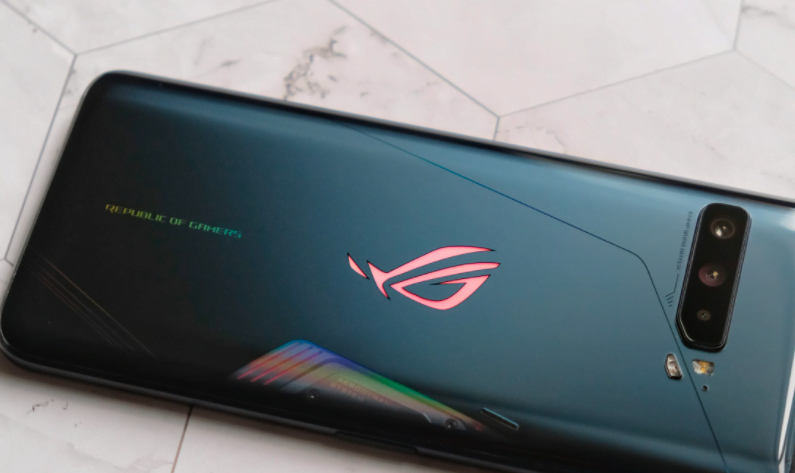 However few drawbacks of the phone pointed out by David are the lack of IP rating and wireless charging. The phone even gets pretty hot and hence using Aero Active 3 cooling fan that comes with the phone is always a smart idea.