Several airlines operate in India. Many of these offer comfortable as well as cost effective travel especially when it comes to domestic flights. They keep coming up with special discount offers and schemes. This makes flight tickets extremely affordable. 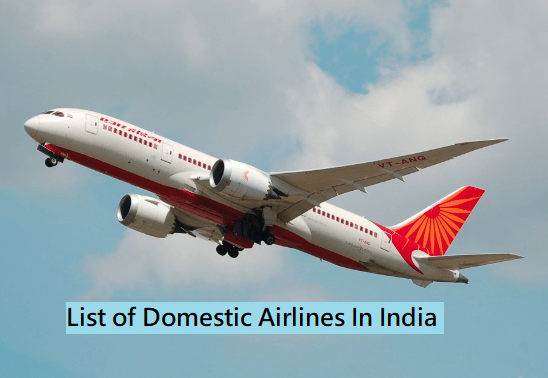 So, here is a look at the top 10 best airlines for domestic flights in our country.

IndiGo has gradually become one of the most popular airlines in India. This is mostly owing to its low cost flights. IndiGo owns the highest market share in the Indian airline market. It offers flights to around 50 domestic locations.

People use this airline to travel for business as well as leisure purpose. IndiGo flights take off and land on time. There is hardly any report of delay in flights unless there is some genuine issue such as adverse weather conditions. 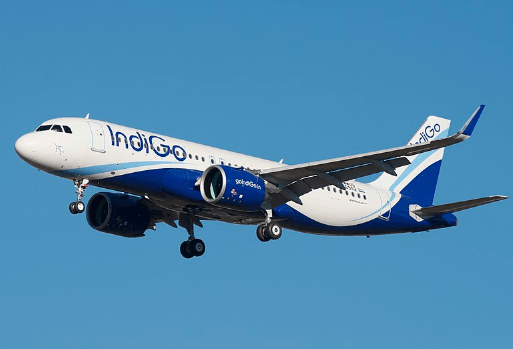 However, even as this airline does not provide any entertainment in the flight, it is popular among travelers. Its punctuality and low fare contribute to its popularity.

Air India has been serving Indians since decades. The airline is owned by the government of India. It is one of the oldest airlines operating in the country. Moreover, it has consistently been offering good quality services. Consequently, it has become a trusted airline. 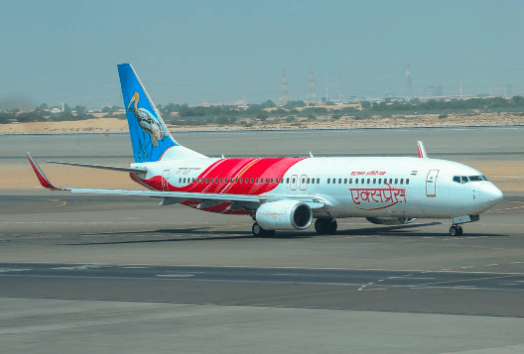 The domestic and Asian destination flights of Air India are operated by its subsidiaries – Alliance Air and Air India Express. If you are looking forward to fly premium class this is a great option. It offers amazing food. Besides, it is good when it comes to in flight entertainment.

This is another popular airline for domestic flight. It has been in business since 2004. The first SpiceJet flight took off in May 2005. The airline is particularly famous because of its cost effective flight rates.

You can fly to 47 destinations within India. Moreover, the airlines covers 7 international destinations. It operates as many as 312 flights. It has a fleet of Boeing 737 and Bombardier Dash 8 aircraft.

SpiceJet is the second largest airline in India by number of domestic passengers. The market share of SpiceJet as of March 2019 is 13.6%. It has its headquarters in Gurgaon.

GoAir is a part of the Wadia Group. It has its headquarters in Mumbai. The airline began its operations in November 2005. It has gradually gained popularity in India. It operates 325 daily flights to as many as 35 destinations. The figures are as per the statistics from October 2019.

Out of these 35 destinations, 27 are domestic and 8 are international. GoAir flight fares are quite cost effective. However, even as it offers reasonable air travel, it does not compromise on the quality of service. The airline is thus a favourite among frequent travelers. GoAir also has a frequent flyer programme by the name, Go Club.

AirAsia India began its operations in June 2014. It is one of the newest airlines to offer flight service at low fares. Its slogan, “Now everyone can fly” particularly emphasizes its cost effective service.

It has its head quarters in Bangalore. The secondary hubs of the airlines are New Delhi, Mumbai as well as Kolkata. It has a fleet size of 28 air crafts. The airline offers flights to 21 destinations.

AirAsia India is a joint venture between Tata Sons and AirAsia Berhad. While Tata Sons has 51% stakes in the airlines the later has 49% stakes. It gives a tough competition to IndiGo and SpiceJet.

Vistara began operating in January 2015. It is a joint venture between Singapore Airlines and Tata Sons. It has its headquarters in Gurgaon. Indira Gandhi International Airport serves as its hub.

The fleet size of Vistara airline is 38 aircraft. It flies to 34 destinations. Vistara codeshares with British Airways, SilkAir, Japan Airlines, United Airlines, Lufthansa as well as Singapore Airlines. Moreover, it has a frequent flyer program by the name, Club Vistara.

It offers flights to several domestic locations. As many as 649 Air India Express flights operate every week. You can fly to 33 destinations via this airline. This includes places in Southeast Asia and Middle East.

The airline also provides international flights. It is popular owing to its low fare as well as good service.

This includes Jaipur, Hyderabad, Bengaluru, Mumbai as well as Vishakhapatnam. It is a part of the government’s Regional Connectivity Scheme. The headquarters of the airlines is in Delhi.

This is a regional airline that came into being in March 2013. It began its operations in July 2015. This airline also provides domestic flights at cost effective rates. It has thus become quite popular. The hub for this airline is Rajiv Gandhi International Airport in Hyderabad.

Star Air hails from Bangalore. Ghodawat Enterprises is its parent company. The airline offers flights to various domestic locations including Ahmedabad, Tripura, Gujarat, Maharashtra as well as Andhra Pradesh. It is the newest airlines to join the bandwagon.

Star Air began operating in January 2019. It is a part of the Central Government’s UDAN scheme. Kempegowda International Airport serves as its hub. It offers flights to 8 locations. It is known for offering comfortable yet reasonable travel. The slogan of the company is ‘Connecting real India’

So, if you are looking for a comfortable air travel now you know which airlines to opt for. Do tell us which one of these you have tried and which ones you are planning to!