OTT platforms or online video streaming platforms have become overtly popular over the last few years in India. As we are entering into the digital world, things have become much more comfortable as long as entertainment is concerned.

You just have to wear your favorite set of pajamas, lie down in your couch and start binge-watching your favorite web series or movies on the online video streaming platforms.

Most Subscribed OTT Platforms In India 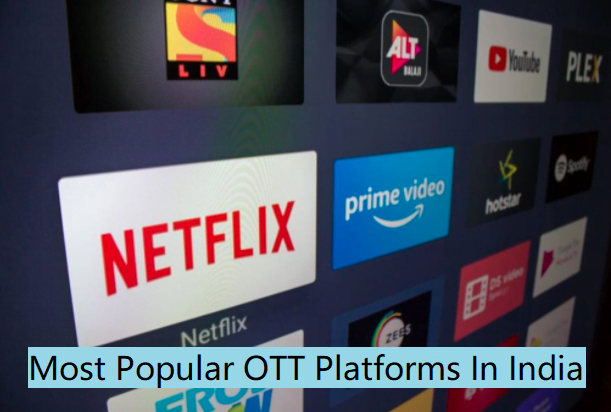 Presently there is abundance of media content and it is a rare thing that people will get bored of watching the same movie over and over again.

With putting in very less effort, you can watch anything and everything that you wish to. So, if you’re ready to become a couch potato with a single click, here are few OTT platforms to leverage in India.

Netflix is an American media service provider and also a production company. This company was founded in the year 1977 by Marc Randolph and Reed Hastings in Scotts Valley, California. 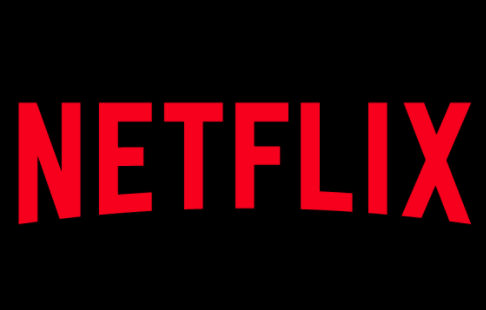 They have their headquarters in Los Gatos, California. In India, Netflix was introduced in the year 2016 and it began to build its niche with the first original series – ‘Sacred Games’! This platform offers you a library of films, TV shows and in-house productions.

Amazon Prime is a paid subscription platform that is offered by the e-commerce giant, Amazon and it gives users instant access to the different services that they provide. It was in the year 2005 that Amazon announced the creation of this OTT platform, Amazon Prime and it made its way into India in the year 2016. 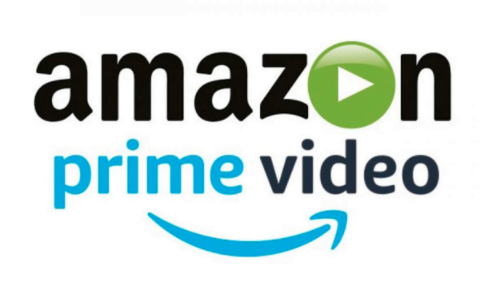 Amazon Prime also offers different types of content with the help of which you can bid goodbye to boredom amidst the stay-at-home periods.

This OTT media streaming platform in India is simply known as Hotstar and it was launched in the year 2015, February. Later on, in the year April, 2020, the name of this platform was changed to Disney+ Hotstar. 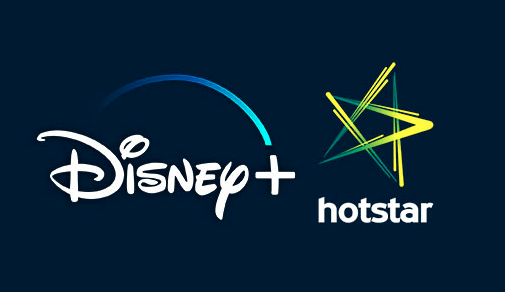 This platform was owned by Novi Digital Entertainment, which is a subsidiary of Star India. There are two tiers of subscriptions based on this OTT platform.

ALTBalaji is an Indian video streaming platform that is based on subscription and this company is entirely owned by the subsidiary of Balaji Telefilms Ltd. They have their headquarters in Mumbai and it was launched in the year 2017, on 16th April. 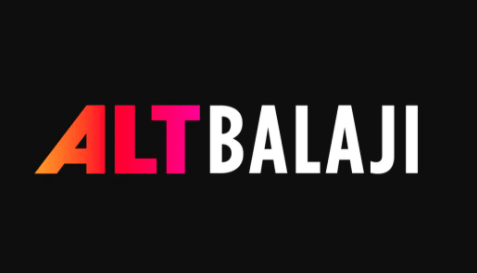 They have created premium, original and tailor-made content to all Indians over the globe. The streaming services include in-house web series, shows for kids and movies.

This OTT platform was launched in India on the 14th of February, 2018 and Zee5 happens to be an OTT streaming service, video-on-demand platform that is run by Essel Group through the subsidiary Zee Entertainment Enterprises Ltd. 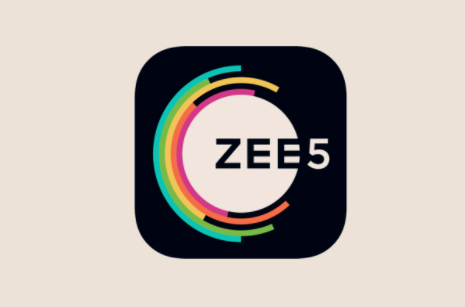 They have their headquarters in Mumbai and they offer their streaming services to more than 190 countries. Zee5 content focuses on movies, original series and short films.

Voot was launched in 2016 March and it is an Indian subscription video-on-demand service that is available in India. This is Viacom 18’s advertising-led video streaming platform. 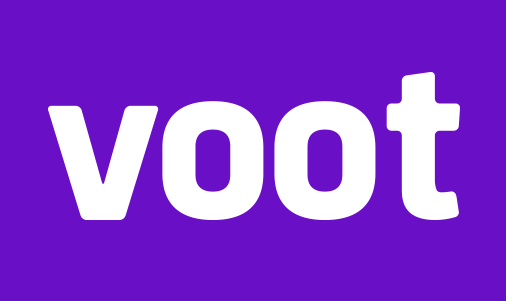 The content on VOOT includes shows from various channels like Nickelodeon, MTV and Colors. It also hosts original series, Bollywood movies and they also have a segment for children too.

Sony LIV was a platform that was launched in the year 2013 and it is a part of the network of television channels, Sony Pictures Networks India Pvt. Ltd.

They have their headquarters in Mumbai and they serve in countries like Kuwait, UAE, Oman, Saudi Arabia and Bahrain apart from offering services in India. 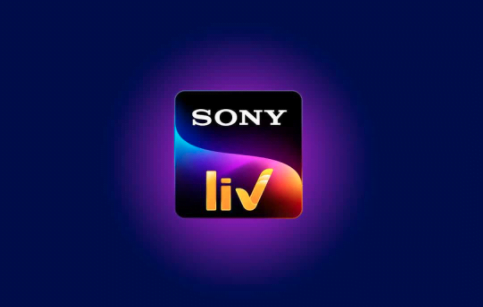 The library of Sony LIV comprise of 18 years of content from Sony channels along with Hindi, English and regional movies.

MX Player is yet another Indian video streaming platform that was developed by MX Media & Entertainment. This company has more than 280 million global users. 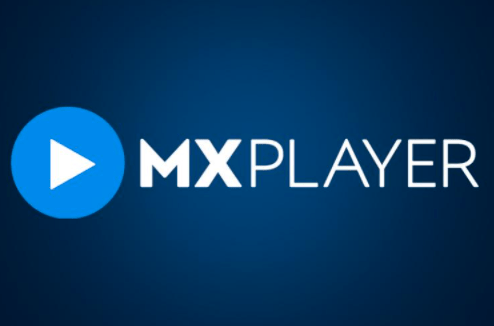 This platform presently operates on an ad-supported model and has got a library of more than 150,000 hours across 15 languages. This platform is available on Android, iOS and also on the web. 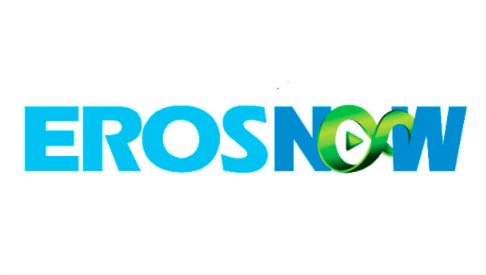 It was controlled and owned by Eros Digital and the digital media management arm of Eros International. This platform offers some of the best collection of films and web series. 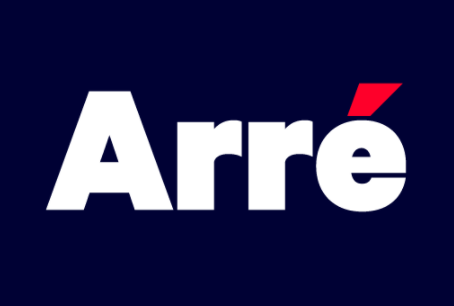 Arre is another Indian OTT platform that was based in Mumbai. This platform publishes and produces video, audio series, documentaries, web series and doodles through their online channel. Arre is founded by former Network 18 and TV 18 executives. It is mainly a content-based startup. 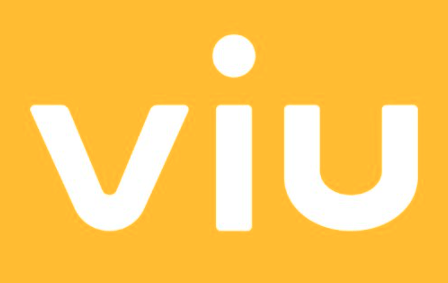 This is an OTT video service operated by PCCW Media and it is basically based out of Hong Kong. Viu airs Asian dramas, anime, original shows and other entertainment news. This platform has more than 20 million users all over the world and have numerous originals targeted to the Indian fanbase. 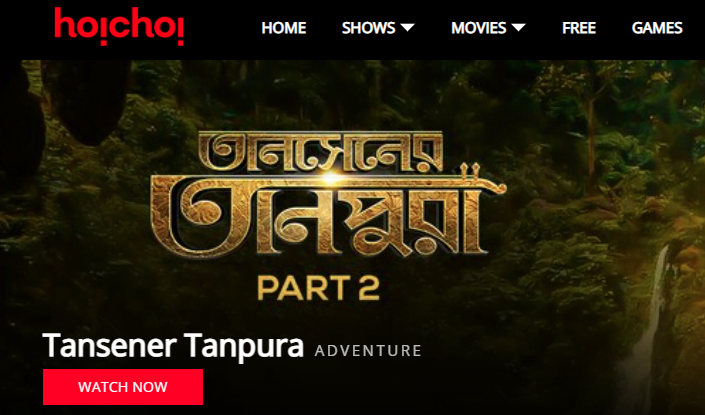 This is an on-demand video-streaming platform and it was launched in 2017. Hoichoi was maintained and owned by SVF Entertainment Pvt. Ltd. and they only focus on exclusive Bengali content. You can watch original shows, TV series, movies and in-house productions on this platform. 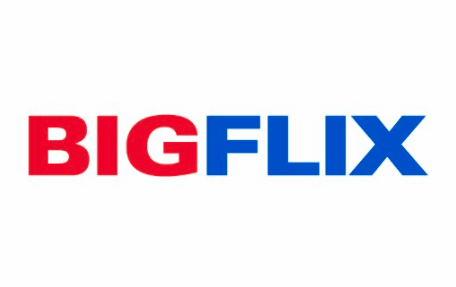 This OTT platform is owned by Reliance Entertainment and this service was introduced in 2008. BIGFlix happens to be India’s first movie-on-demand service that lets you stream and download movies any time. They have their headquarters in Mumbai. 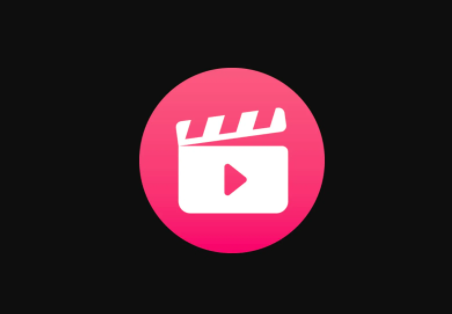 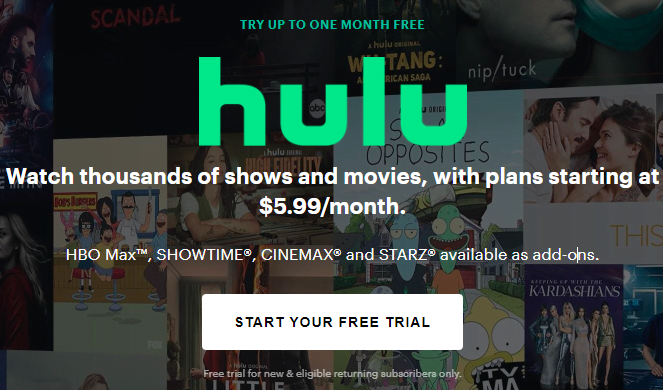 Hulu is a premium service offered live and on-request TV and shows movies without ad. Propelled in 2008, Hulu has developed to 25 million endorsers in the US. This is also the main service that gives you access to current shows from the major libraries of hit TV arrangement and films.