Home » Education » Best Performing Arts Schools In The World for 2022

Performing arts is undoubtedly a booming industry. Dance, drama and music performances have been popular since the ancient times. They continue to allure people around the world even in the current times. There are many performing arts schools in different parts of the world. 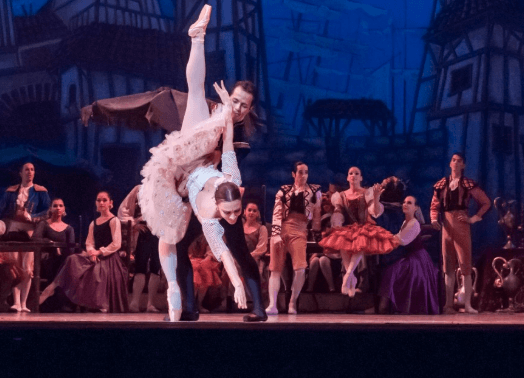 These schools train aspiring dancers, musicians as well as actors. However, it is not suggested to seek admission in just any performing arts school. One must opt for a top notch school to learn these special art forms. These schools impart theoretical as well as practical knowledge in the field.

Here are top 15 best performing arts schools in the world.

University of Music and Performing Arts is located in Vienna. The school came into being in 1817. It trains thousands of students each year. The school is among the largest performing arts school in the world.

It has a team of efficient faculty members. The school imparts practical as well as theoretical education to students. As a result, the students are trained extremely well. Most of its alumni have become famous artists.

Royal College of Music is located in South Kensington, London. It came into being in the year 1882. It offers undergraduate, graduate and doctoral level degree programs.

The courses in the school cover various aspects of western music. This includes composition, performance, music theory as well as history. The college has consistently been on top.

Curtis Institute of Music is located in Pennsylvania. It came into being in the year 1924. The private institute offers performance diploma, Bachelor of Music as well as Master of Music in Opera. It also offers Professional Studies Certificate in Opera. Mary Louise Curtis Bok opened this institute to nurture young talented artists.

The Royal Conservatoire of Scotland is located in Glasgow. It came into being in the year 1847. The esteemed conservatory offers rigorous training in performing arts.

It also offers courses in literature, languages as well as commercial skills. Besides, the fee structure here is quite affordable. It conducts more than 500 public performances every year.

The Sibelius Academy is located in Helsinki. It is a part of the University of the Arts, Helsinki. It came into being in the year 1882. The university is popular not only in Finland but around the world.

Several aspiring dancers and musicians seek admission in this university each year. The academy conducts the famous International Jean Sibelius Violin Competition. It is conducted every five years in Helsinki.

The esteemed theater training institute came into being in 1959. The Sangeet Natak Akademi came up with this idea. It subsequently became an independent school.

This happened in the year 1975. Thereafter, in 2005 it became a deemed university. However, this status was revoked in 2011. It trains aspiring actors as well as theater artists. Many students from this school have become renowned theater artists and film stars. 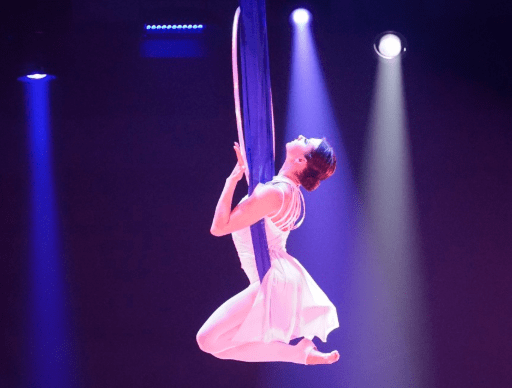 The institute forms a part of the NYU Tisch School of the Arts. It trains students in the field of dance and drama. The institute also trains aspiring musicians. It offers complete theoretical knowledge. This is coupled with rigorous practical training. As a result, its students turn out to be really good in these arts.

The esteemed college of music is located in Stockholm. It came into being in 1771. It formed a part of the Royal Swedish Academy of Music for around two centuries. However, in 1971, it became an independent institution. It has produced several renowned musicians.

Department of Theatre at Northwestern School of Communication, United States

The Northwestern School of Communication is a renowned institute. The school came into being in the year 1891. It offers undergraduate and graduate degree programs. The university has an exclusive Department of Theatre. It trains several aspiring artists every year.

Royal Holloway forms a part of the University of London. The public research university came into being in 1849. However, it was known by the name, Bedford College back then. Its name was changed many times thereafter. It finally came to be known by its current name, Royal Holloway. It offers various programs to train students in performing arts.

Cambridge School forms a part of the esteemed University of Cambridge. It offers several courses in the field of performing arts. It trains students in the field of music, dance and drama. The institute boasts of good infrastructure and learned faculty members.

Department of Theater, Drama, and Contemporary Dance is a part of the Indiana University Bloomington. It trains several aspiring artists. It provides training to aspiring theater and dance artists. Its programs have an extensive coursework. The drama school also offers complete hands-on experience. Many of its alumni have becomes renowned artists.