India houses many private sector banks. These banks are known for offering numerous banking and finance products and top quality service. Most people in India prefer private banks due to their quick service and lucrative schemes. 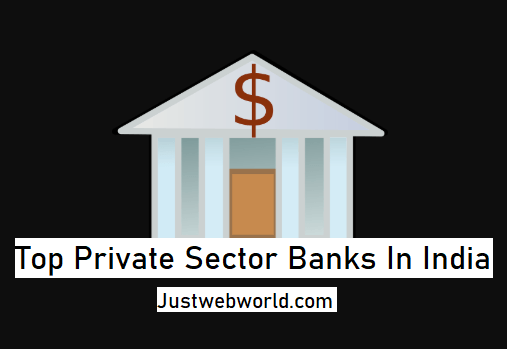 Here is a look at the best private sector banks in India.

ICICI bank is one of the largest private sector banks in India. It was founded in the year 1994 and has been offering excellent services to its clients ever since. The bank has more than 3500 branches located in different parts of the country. 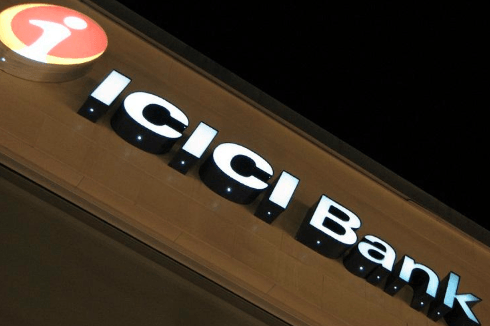 The bank is known to offer quick banking solutions. It provides various banking products including NRI accounts, privilege banking, loans, insurance and much more. The bank has received several awards including the prestigious Global Business Development award that was presented to it in the year 2014.

HDFC, short for Housing Development Finance Corporation Limited, is undoubtedly one of the best private sector banks in India. It was founded in August 1994 and has been serving its customers with utmost dedication ever since. 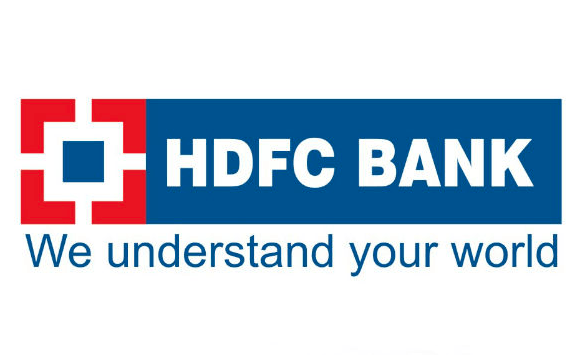 It has over 3200 branches across the country. HDFC bank merged with the Times Bank in February 2000. It acquired the Centurion Bank in 2008. The bank is known for setting new records in the banking sector.

The bank offers easy online banking facility that works like a breeze. It is particularly known for its highly professional employees who are always ready to help their customers.

This bank was founded at the time of the independence of the country in the year 1947. It was initially referred to as the Travancore Federal Bank. It served the customers well and received an overwhelming response. Several branches of the bank were opened in the years that followed. Today, Federal bank has over 1000 branches across the country. 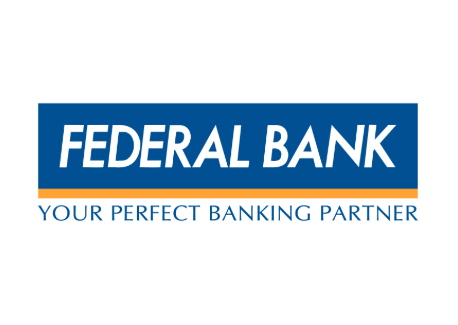 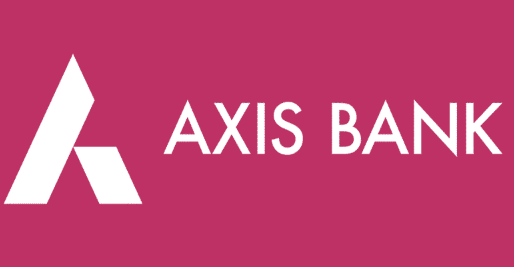 The bank offers banking and finance services to individual customers as well as corporates. The services it offers include credit cards, mortgage loans, wealth management, insurance, finance, corporate banking, agricultural banking and investment banking among others.

A well known private sector bank in India, IndusInd bank has established a foothold in the market in just two decades. The bank is owned by the renowned Hinduja group. The headquarters of the bank is located in Mumbai, Maharashtra. 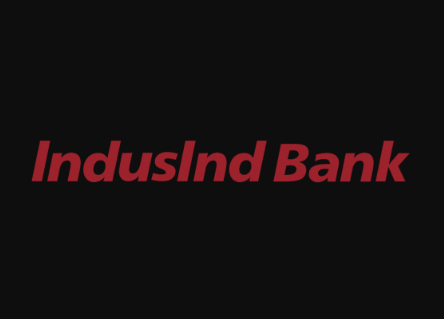 IndusInd Bank offers a host of services such as On the Go, Swift Pay, etc. The bank is not only known for offering a variety of new age banking services but also for its impeccable customer support service.

One of the most recently opened banks Yes Bank was founded in the year 2004. It is performing extremely well and is giving many already established private and public sector banks a run for money. It has more than 500 branches spread across the length and breadth of the country. Its headquarters is located in Mumbai. 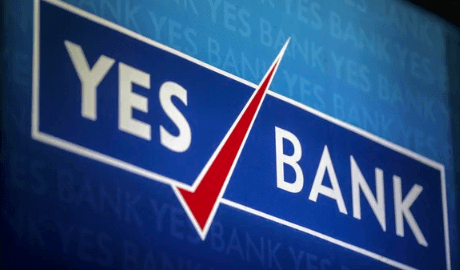 The bank offers numerous banking services such as institutional banking, corporate banking, branch banking, commercial banking and investment banking to name a few. The service provided by the bank has received a lot of appreciation.

This private sector bank was established in February 2003 by Uday Kotak. The bank has its headquarters in Mumbai. It acquired ING Vysya Bank in the year 2015 and emerged as a strong entity in the banking sector. It has more than 1250 branches across the country. 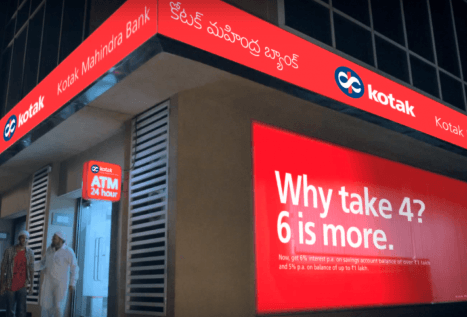 Bandhan bank received license to operate in the country in the year 2014. It began its operations in the year 2015 and has been serving its customers with dedication ever since. 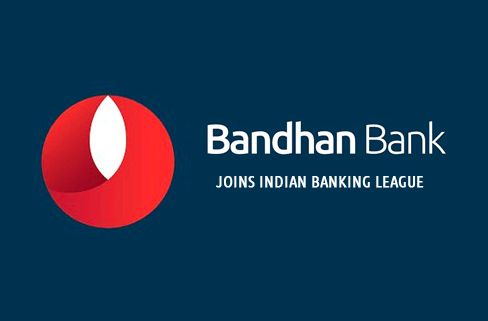 Mr. Chandra Shekhar Ghosh, the owner and managing director of the bank and his hardworking and enthusiastic team believes in offering quality service to the clients and has been doing so. It is headquartered in Kolkata.

This is an emerging private sector bank in India. It was founded back in the year, 1943. Its headquarters is located in Mumbai. The bank has more than 200 branches located in different parts of the country. 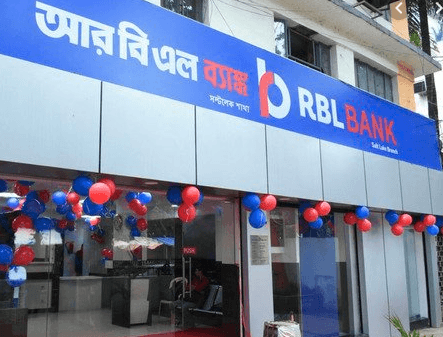 The bank offers many banking services including institutional and corporate banking, commercial banking, development banking, retail banking and financial inclusion and agribusiness banking among others. It is known for its polite and friendly staff members who are dedicated to serve the customers.

This is one of the oldest private sector banks in India. It was established in 1938. The bank offers numerous banking and finance services to its clients. It boasts of several happy customers. 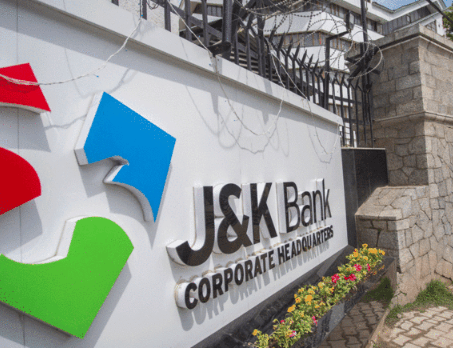 The bank performed exceedingly well when it came into being. For the first four decades it emerged as one of the strongest players in the banking sector. The bank is still doing a great job.

These banks are improvising with time and striving to offer nothing but the best to their customers. Such dedication and zeal is indeed commendable!