In this article you will see 10 interesting GameBoy Advance Roms. 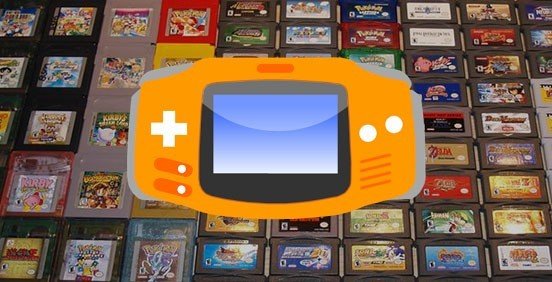 Two CIA agents disappeared somewhere on the territory of Georgia, and the main character Sam Fisher must find them and take home.

Sam has a variety of techniques that help him covertly enter the enemy territory, hide from the patrol, clinging to hands, moving along the cornices or, creeping over the ceiling, get out through the open window to avoid encounters with enemies.

A total of 11 missions, including training, where players can master the various techniques that Fisher must perform in the course of the assignment. It’s one of the most interesting GameBoy Advance Roms. 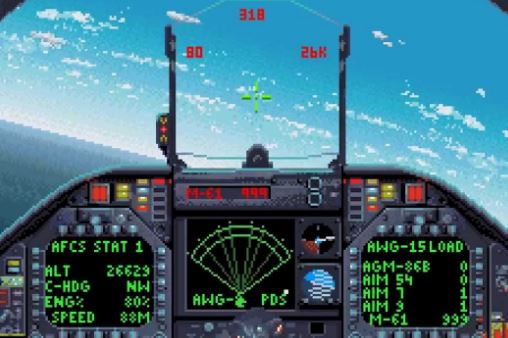 Simulators from the first person to GBA is not so common phenomenon, this genre is difficult to implement without loss of graphics in life, but the developers of this jet game tried to glory, the physics of flight and the view from the cabin beckon to get this rom.

Tony Hawk has moved magically to the GBA console, but he didn’t make it any better, at the first playlist he looked much better and at the same time the transfer wasn’t as fast as the players of this project wanted. 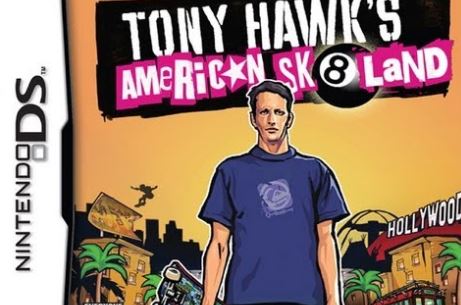 One improvement that was introduced into the game is the creation of their own arenas to perform tricks.

The developers decided to slightly change the genre of the game Worms and added to the game elements of the puzzle.

Now arthropods will try to destroy the targets in the form of balls that resemble similar games three-in-a-row. The idea, of course, is good, but for fans of the original idea «kill all enemies», the game won’t suit.

The game was ported to the NES, ported fairly qualitatively. The young boy wakes up amidst the chaos that began in his own house, and with the unknown power of a poltergeist, he is prepared to be the savior of the whole Earth. 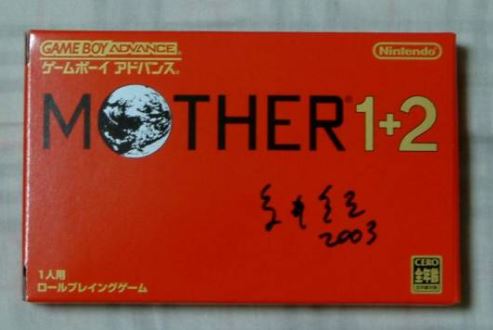 Finding new friends, he gathers strength into a fist and starts battles with ghosts and zombies.

In this version of the classic role-playing game, you can collect all the monsters from different Pokémon, including ruby, sapphire, and coliseum. 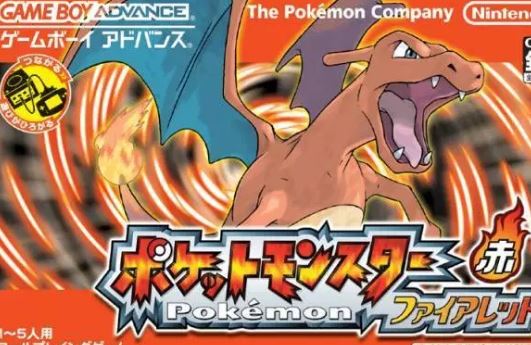 All actions take place in the world of Kanto. The game came with a wireless adapter that allows you to connect with your friends, trade Pokemons, and participate in battles.

7] Planet of the Apes

The main character is Ben, a man who happened to be on a planet inhabited by highly developed anthropoid apes. Of course, powerful monkeys, waving clubs, shooting from machine guns, represent a terrible threat, especially since the hero at first has only a knife. 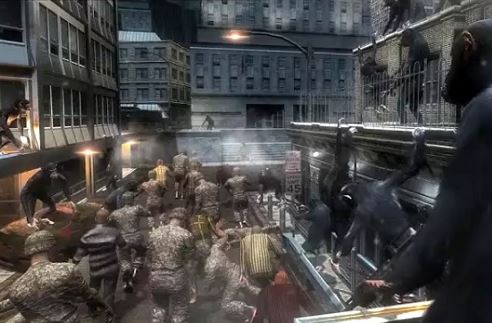 A game about brave treasure hunters who cannot wait to find a treasure hidden by pirates on the banks of the Amazon. 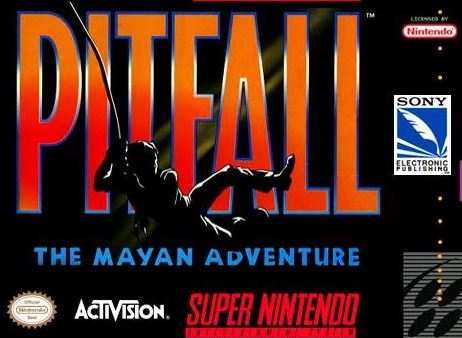 At night, an unknown creature attacked the main treasure hunter, after which he disappeared. Our goal is to save the missing person and escape from the island unharmed. The pleasant game with your special world.

9] Pirates of the Caribbean – the Curse of the Black Pearl

A beautiful game based on the movie “Pirates of the Caribbean.” You will play for Captain Jack Sparrow, whom his team threw out and the uninhabited island, where he will collect silver coins and fight off crabs. 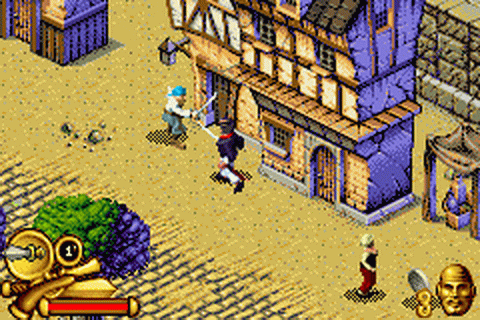 You will meet with many dangers and get a lot of fun from it. The game is worth it to play it.

Pinobi is a robotic bee, it doesn’t have a heart, and it must find its creator Grandpa Bee in order to fix this disgrace. 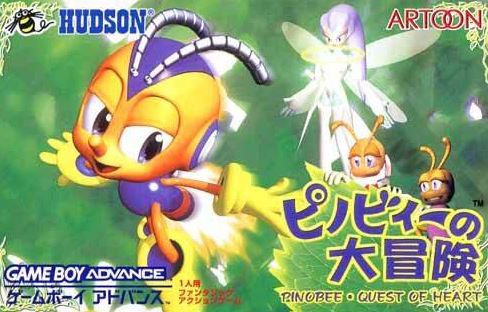