2016, was going pretty good for the common people of India. Up until November 8, that is when the current government took a bold and revolutionary step of banning the existing 1000 and 500 notes inorder to curve black money out of the system.

Even almost after 2 months, discussions has been going on this decision. People are still standing in long queues outside of Banks, and the death toll has also been on the rise. How much success has the government gotten in curving fake currencies out of the system? Well, so far, it seems that they have been quite successful in catching and removing fake currencies out of the system.

How to Download and Use BHIM App for Cashless Transactions 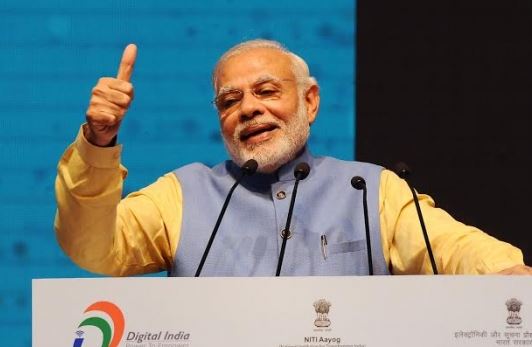 While some supported the decision, some objected it, and many questioned the process of implementation.

However, the current NDA government has been on the agenda to push India towards a cashless economy, which lead to the launching of various new rules, schemes, and also applications.

These days, the topic demonetization might not be getting much air, but one particular application is sure making headlines, and being talked about. Which is none other than the BHIM app, aka Bharat Interface For Money application.

Within a few days of getting launched by the government, the app has become has become one of the most downloaded apps in Google Play Store India. In fact, this is not the first time, the current government has launched such kind of app or scheme. If you remember, after demonetizing the existing 500 and 1000 notes, the government launched *99# banking service for non-internet, and internet users. Then of course, the recent addition is the BHIM app.

Now, in this post, you are going to learn how to download, install and use BHIP app on Android and iOS smartphones.

Many are still questioning and trying to figure out how is it different from the PhonePe app. In fact, PhonePe seems to be much better than the BHIM app. PhonePe is a private app launched by online shopping site Flipkart. Whereas, BHIM is a government app, which similarly uses the UPI (Unified Payments System) for transferring money from one Bank to another bank account instantaneously. In addition, there is some huge difference between these two apps.

For example, you can go phone recharge, electricity, gas bill payment using the PhonePe app, but you will not find such features in the BHIM app. In addition to that, you can also add money to your phone’s, wallet, whereas, BHIM app doesn’t have a concept of eWallet.

Despite lacking some basic features, it seems to overcome the PhonePe app, when it comes to popularity and the number of downloads. Within a few days, the app has already gotten nearly five million downloads, which is just overwhelming.

As of now, the BHIP can be downloaded and used on Android devices only. After Android, iOS devices will be able to run this app, as the government has already stated that the app will hit the App store by the 10th of January. Therefore, for those iOS users out there, you people have to wait for a few more days.

At present, the government hasn’t made any kind of claims or statements regarding the app being made available on Windows or Blackberry smartphones. So, unfortunately, Windows and Blackberry users won’t be able to use this app.

Upcoming features that you might see in the BHIM app:

Before jumping onto how to install and use the BHIP app, let’s us first talk about some of the features, that we are going to see in the BHIM app in the near future.

As you know, at the present moment, the BHIM app is one of the most downloaded apps, but it has also gotten into various controversies ever since the government launched it. It came into controversy after various bugs were reported.

However, the government stated they are working continuously to fix the bugs, but, there has been no confirmation about an update to fix all the existing bugs. Here, we are going to mention, some of the common bugs, which most of the users have faced after downloading the BHIM app on their Android smartphones. 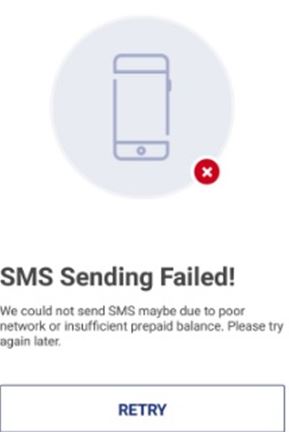 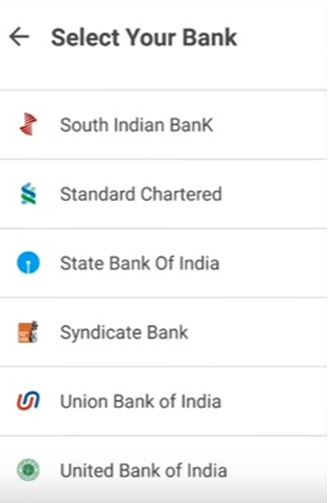 If you are someone who has already been using the PhonePe app, then chances are that after you download the BHIM application. You might not use it as much as you use the PhonePe, the reason behind this is pretty simple, the app lacks a lot of features.

You can do the transactions from the PhonePe app. Actually, the limit is also higher in it. Putting transaction aside, you can also recharge your phone, pay bills using the PhonePe app, which again you do not find in the BHIM app.

Overall, the app has multiple bugs, some of them are minor that can be ignored, but if you leave that, there are few bugs, which needs to be fixed by NPCI, as soon as possible.

BHIM app requirement to run on Android and iOS:

First thing first, as we have already stated that, presently, the app isn’t available for iOS devices, but the app will be available on the App store by the 10th of this month. The only requirement for this app to run on your iOS devices is that your device should run iOS 5 or higher versions.

Moving on, let’s talk about Android devices, shortly after the launching the app, the BHIM app was available on the Play Store. Nevertheless, like iOS devices, there is also a requirement for Android devices too. For running this app, your Android device should be running on Android v4.4.1 (KitKat) or higher version.

How to download, and install the BHIM app on your Android smartphone or tablet? 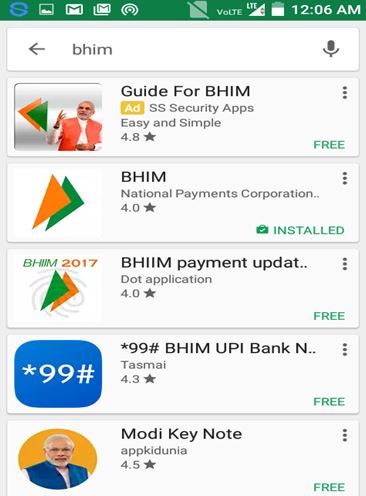 After the search is completed, click on the first option. Now click on ‘Install’ to start downloading this application. 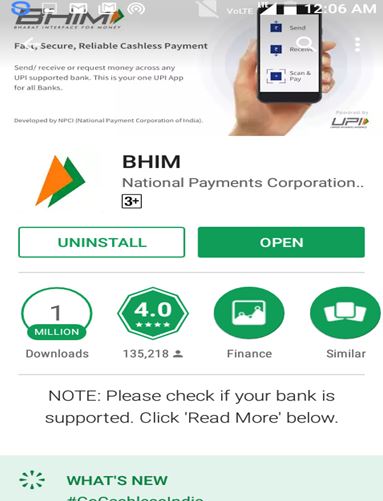 The download process may take a minute or less. Once, the download is completed, the app will be installed on your smartphone or tablet.

You can also download the BHIM App by using following button (Direct Link).

Setting up BHIM app on your Android smartphone or tablet

After the app is installed, tap on the icon to open it. First, you’ll see the BHIM logo, and the bottom right corner, you’ll find a ‘next’ option, tap on it.

Now, you have to select a language, which again as you already know is either English or Hindi, after selecting one, tap on ‘Next’. 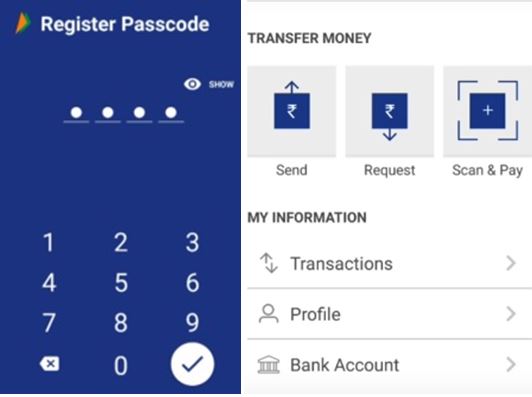 We hope you found this post helpful, if you really did, then please do us a kind favor by sharing it on social media platforms like Facebook, Google+, LinkedIn, StumbleUpon, etc. Nonetheless, if you have any kind of queries or question regarding the BHIM app, please do let us know by leaving them in the comment section below, we’ll try to respond as soon as we can.