The video game has been popular for a long time. Earlier people used to prefer going to video parlors or gaming arcades to play their favorite video games. The thrill of winning over your friend or competition in one of your chosen games was and is still simply unsurpassable. 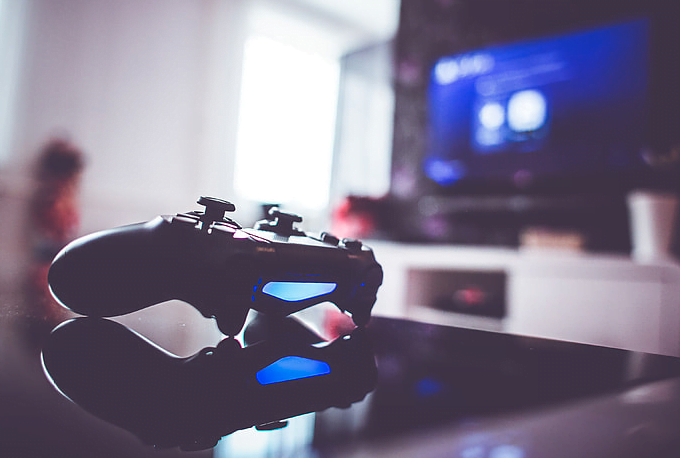 However, slowly these video game arcades gave way to gaming consoles, with people preferring to play the same games and many new ones from the comfort of their homes.

Many games are played online with multiplayer pitted against each other. All of this has been possible thanks to the increasing popularity of Xbox, PlayStation, Wii, Nintendo etc.

Some of the most popular gaming consoles of all times include PlayStation 2, Nintendo DS, and Game Boy & Game Boy Color. However, with each upgrade in the gaming consoles, there is a disadvantage attached. More often than not video games that are played on one format are often incompatible with the latest version.

This is quite disheartening as it means either you won’t be able to play your favorite game or you will have to upgrade your gaming console. Since PlayStation is extremely popular, upgrading to PS4 means giving up on a lot of your PS2 and PS3 games or not?

What is Backward Compatibility?

A hard-core gaming enthusiast knows the worth of the multiple consoles and the ever-increasing volume of the game library. Since a majority of upgrades means that the former video games can no longer be played on your latest console, the stack of video games keeps on increasing.

In other words, hardware or software systems which allow compatibility of interface or data from a previous system with a new one.

Backward compatibility is easier if the previous versions are designed with built-in features allowing it to be extensible. These features include a plug-in, Application program interface (API), etc.

A new model is backward compatible if it allows the user to read, write or view older formats. Since PS2 is one of the most popular gaming consoles, being unable to play those games on PS3 or PS4 is disheartening, to say the least.

PS3 games cannot be played on PS4 by simply downloading them from PlayStation Network or using a disc. You can do so only by using the Sony service known as PlayStation Now!

What is PlayStation Now?

A lot of users have enjoyed playing games on PS2 and PS3. However, with technological advances being made, upgrading to PS4 is the next logical step. Despite PS2 being the best-selling gaming console with a large number of classic games, PS3 became popular, thanks to the first wireless PS controller.

Though PS3 has a large number of classic and popular games including Need for Speed, Batman series, Killzone series, GOW series, Last of Us, etc. their sequels are being developed to be available on the PS4 platform. This is an obvious disadvantage to hard-core gamers in the long run!

Since its launch, PS4 has garnered huge fan following, both by critics as well as consumers. With the most powerful APU (AMD Accelerated Processing Unit) and the ability to integrate with other devices and services, it allows streaming of a game online, online controlling of gameplay remotely, etc.

With PlayStation Now, you have the added advantage to play your PS3 games on the PS4 console. The cloud gaming subscription/game-streaming service allows users access to select some PS2, PS3 and PS4 games and stream them on PlayStation 4 and PC.

PS2 has undoubtedly been one of the most selling gaming consoles ever. But changing times result in up-gradation of technology. The most popular games of PS2 were revised to an HD version and available in PS3.

However, with PS4 in the picture, every other gaming console pales, often leaving the owners of PS2 and PS3 wondering what to do with the large collection of games. Since PS4 earlier versions were not backward compatible, it was not possible to play PS2 or PS3 disc-based games on it.

However, things are expected to change soon. Till the changes are incorporated, there is always PlayStation Now for the rescue.

With PlayStation Now, playing titles exclusive to PS2 o PS3 can easily be played on PS4 or PC. Having access to the PlayStation Now library reduces the time considerably as you no longer have to wait for games to install or update.

Since everything is stored on the cloud, you are just required to have a good internet connection (5Mbps or more) to download PlayStation Now app from the network store and you are ready to play the game of your choice.

Which games of PS3 can be played on PS4?

Thanks to PlayStation Now, fans of PS3 games are relieved and can enjoy the familiar play of their favorite games. Though slightly costly, PlayStation Now is a god-sent for PS3 lovers. With a number of buying and renting options available, you can choose one, after taking a free trial of the same.