Home » Security » Are Children a Threat to Online Security?

Are children a threat to online security? Recent evidence suggests that the education children receive for technology today and the experience they get with different types of technology is enabling them to take malicious actions from a much earlier age. When I attended school the education in terms of technology was incredibly basic, turn the machine on, operate internet explorer, use Microsoft word, and turn the computer off again. I recall one ‘IT lesson’ in primary school in which we spent more than forty minutes learning to copy and paste – with no mention of the keyboard shortcut I have come to use religiously in the years since. 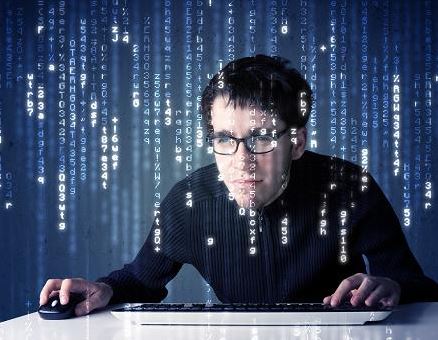 Are Children a Threat to Online Security?

The fact of the matter is that we know a lot more than we used to the reason I didn’t learn much about computers in school was because my teachers didn’t know much about it. That isn’t the case these days, the teachers know a lot more and have much more information they are able and willing to pass on to their students and there are more opportunities for after school clubs and activities in which young people can learn to do even more with computers.

A number of schools, particularly in areas with higher populations and more technology based business, now offer clubs for students as young as nine, not just that teach them how to use computers but that teach them to code and build computers too. Potentially this means more skilled and intelligent children, and it’s hard to consider that a bad thing, but the children aren’t being told what they can and can’t do with these skills. A child is taught from a young age that they can’t take things that don’t belong to them; it’s stealing. But from a young person’s perspective this only applies to physical items that can be taken and held, not to virtual or intellectual items.

Children need to be taught to understand these things as much as being taught how to code. There have been cases of children as young as 11 writing software that looks like a cheat for a game, these are seen particularly often with MMORPGs. You think you’re putting in your username and password to get some free gold or some rare items, but you’re not. You’re just delivering your login details to the software developer, they’re using it to log into your account and steal your gold and rare items. Not a big deal; you lost out on some virtual stuff, it isn’t the thing law enforcement usually concern themselves with, but that doesn’t make it alright. 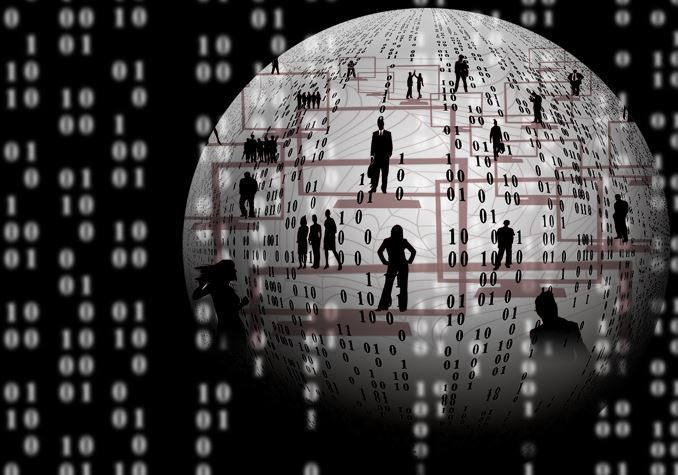 It is also apparent that young people know where to go to get potentially threatening hardware and software, as was demonstrated recently by a group of young teenagers from a Southern California school. Eleven students in total were expelled from the school having allegedly hacked into the teacher’s computers and changed their grades to achieve higher scores in the exams. This was done by placing a hardware key-logger onto a teacher’s computer, this of course recorded the data when the teacher typed their username and password and allowed the students to retrieve that information and access their grades and change them as well as access upcoming exams.

As a result of the ‘hack’ the school officials are having to re-examine more than 750,000 grades. This comes as no surprise; American schools have been proving the tech-knowledge of their youth for some time. A Los Angeles school presented the children with locked down iPads last year and quickly found that the children managed to unlock them in just a few minutes.

The anti-virus and security company AVG confirmed last year that children as young as 11 were writing malicious code to hack accounts on gaming sites (such as the MMORPG example given previously) and even social networking sites. There are of course a number of potential threats with this although of course it is worth noting that while children might not understand exactly why they shouldn’t be doing this they are unlikely to consider any particularly malicious uses for the data they have access to through these means.

Kate Critchlow is a young writer who is enthusiastic about technology, particularly IT protection and other such security areas when using the internet and mobile devices.