An endowment, which is frequently in the form of a grant to a non-profit, is made up of investment funds or other property bequeathed by the donor, which may or may not have a specific declared purpose. Endowments can provide financial security for your non-profit, but it’s critical to know how to manage them. 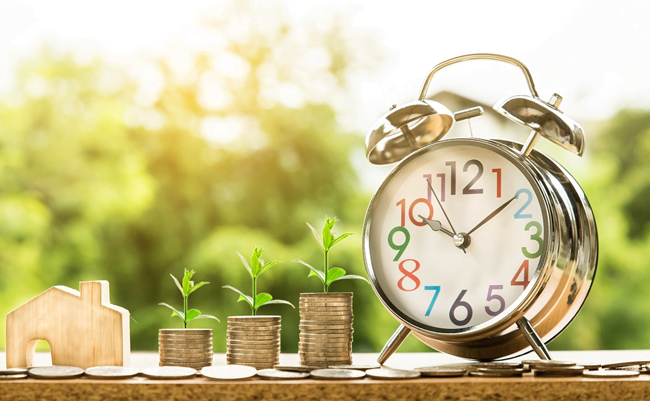 Here in this article, we will share the crucial tips that will help establishing an endowment. Here are some pointers to think about when considering endowments.

One of the first things people should understand is that, while you can’t spend the endowment’s principal until the donor or the court says so, income from the principal is usually available.

While an endowment might be a fantastic source of investment income because it doesn’t require solicitation, certain endowment agreements specify how interest money can be spent.

Most financial experts advise non-profits to avoid donor-imposed conditions that can force them to stray from their objective. Of course, there are times when contributors do not impose any limits.

In either case, the business can either set up the endowment internally as a separately accounted investment fund or create a separate charitable entity, such as a foundation, to handle the funds.

Endowments are frequently offered by donors who desire to leave a legacy and provide a non-profit with a long-term future. Remember that even tiny charities can set up basic bequest programs that allow contributors to identify their favorite cause as a beneficiary in their wills.