Dance India Dance is an Indian dance reality show that connected with the audience. The popularity of the show in different parts of the country is enough to tell the potential of the show.

Dance India Dance (DID) Winners List of All Seasons 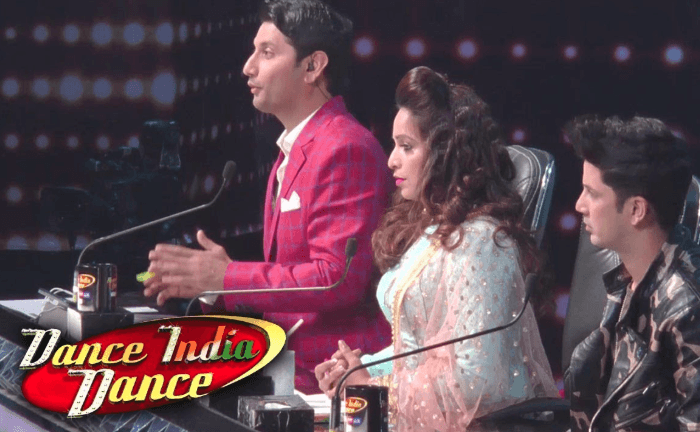 In short, it is a talent hunt show that gives an opportunity to the dancers in the country. An excellent platform to display the skills nationwide and become a professional dancer in the country. However, many people around the world do not know about the winners and their current projects.

Bollywood veteran Actor Mithun Chakraborty plays the role of the grand master on the show. He is on the show for a very long time as grand master, and it has helped him grow in Bollywood as well.

The name mentioned above is the popular judges of Dance India Dance.

The show does not have any restrictions on dance technique and methods. The concept of the show allows the dancers to choose from Indian cultural dance such as Contemporary, Classical, Bollywood, Jazz, Hip-hop, Kalaripayattu, Musical theatre styles, and Salsa.

Only Indians can participate in the DID, and the age group starts from 15 to 30 years old. Major Bollywood choreographers have judged the show and appeared in the show as a special guest.

Dance India Dance started in 2010, and it has reached six seasons over the years. We are going to list down the winner’s names including the current projects they are working on.

DID season one winner Salman Yusuff Khan defeated Alisha Singh to become the winner. The show started on 30 January, and it crossed 18 weeks and completed on 30 May 2009. Yusuff career boosted in dance & choreography after DID S1. Khan appeared in “Most Wanted Track” in 2009, and he became part of several movies after S1.

Salman did not look back in his career and he continuously performed in television shows and movies. In 2011, he appeared in “Mila Toh Marega” song in Rakta Charitra. He started to get choreographer jobs in Bollywood movies from 2014, and he worked as a choreographer in several movies.

Salman worked in four films in 2018 including Dil Jungle, Welcome to New York, Lakshmi, and Remo D’Souza’s next. The 33-year old choreographer and actor are taking on challenging roles to make it big in the Bollywood industry. 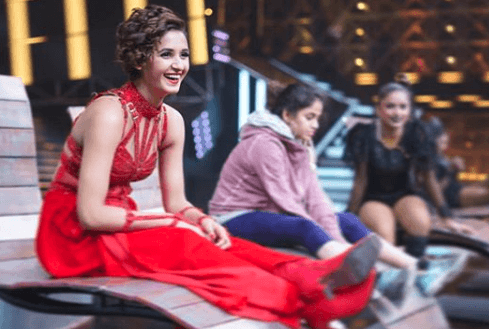 Zee TV saw the potential of the show, and the team decided to air the season two on December 2009. On 23 April 2010,  Shakti Mohan declared the winner of the DID season two. Fortunately, the DID helped her gain plenty of respect from the Bollywood and audience.

Mohan talent recognized by the judges and filmmakers in the country. She participated in “Nachle Ve with Saroj Khan” along with Supriya Kumari. From 2010 to 2015, she participated in 14 reality show as a guest, special appearance and more.

In 2015, Star Plus “Dance Plus” talent hunt show offered Mohan to become one of the judges on the show. Fortunately, she accepted the offer, and it is one of the successful weekend shows on the Star network.

Mohan gained a tremendous amount of following since 2015, and the credits go to her involvement with the “Dance Plus” show. Shakti featured in several item songs. 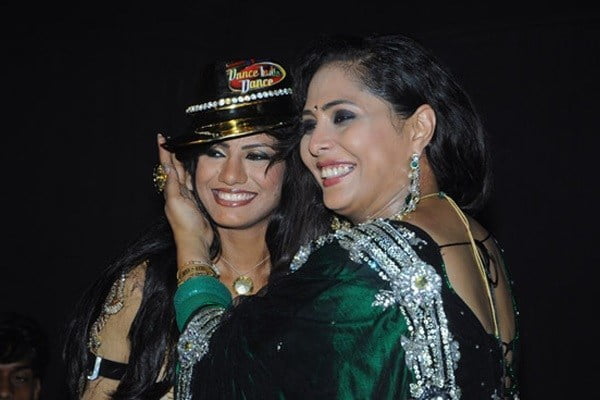 The winner of season three announced on 21 April 2012. Kar won the DID 2012 with 48,890,030 votes making her the popular dancer. However, Rajasmita did not achieve greater success ahead due to several reasons. She maintains a low profile in mainstream media and no one has heard from her for a long time.

During our research, we found that she is judging an Odia dance reality series. The show airs on Zee Sarthak Odia and the dance show called “DOD Supermoms.” Kar is an Indian professional dancer and choreographer.

Kar never received training from professionals and she never classically trained. Smita relies on instinct and her physical ability. 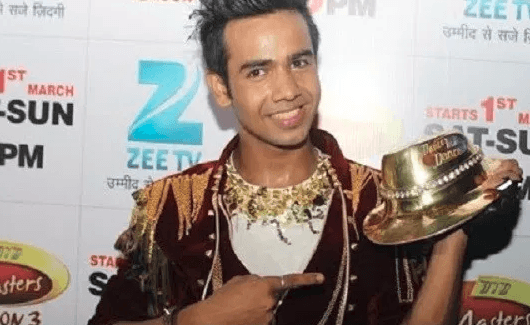 The Dance India Dance season 4 winner announced as Yadav on 22 February 2014. Jay Bhanushali and Ishita Sharma hosted the season. The judges were Mudassar Khan, Shruti Merchant, and Feroz Khan. Shyam was in Mudassar Ki Mandali team, and the runners-up were Manan Sachdeva and Biki Das.

Shyam started to practice dancing at the age of seven, and he had no professional teacher. He participated in many small contests to get professional training. The young man hails from Mumbai, Maharashtra.

It doesn’t seem like Yadav is getting attention from the Bollywood and fellow success dancers in the field. 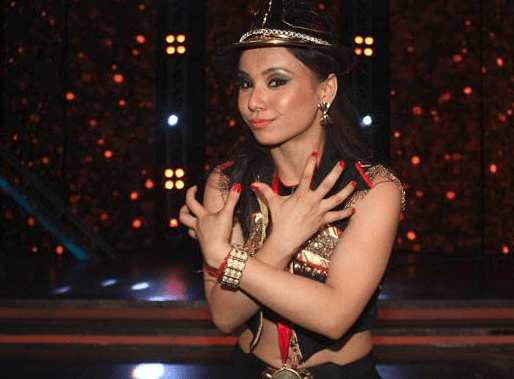 The production team took two years of absence from the television, and they announced season five in 2015. The Dance India Dance Season 5 started with Grand-master veteran Actor Mithun Chakraborty.

The show started on 27 June 2015, and the winner emerged as Proneeta Swargiary on 10 October 2015. Jay Bhanushali hosted the show, and the judges were Mudassar Khan, Punit Pathak, and Gaiti.

Proneeta is from Bodoland Territorial Area Districts, in Assam. The family moved to Delhi due to personal reasons, so she is living in Delhi. Currently, she is focusing on her career and launched a YouTube channel.

The DID S5 winner up for promotions & collaborations, and she has availed contacts numbers across social media. Proneeta means business and focusing on her passion dancing. 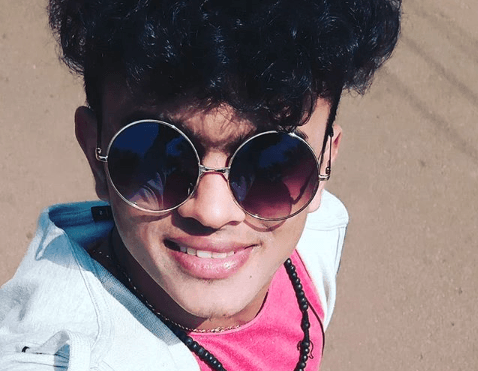 The producers of the DID took two years of break, and they announced the season six by starting the show on 4 November 2017. The new format had  Amruta Khanvilkar and Sahil Khattar as hosts. The show judged by choreographer Mudassar Khan, Marzi Pestonji and Mini Pradhan.

Goankar born and raised in Karnataka. DID is not the only dancing competition contest he has participated. The young man has Dhee Jodi and Stars of Karnataka trophy under his name.

Sanket spoke to IndianExpress and said, “I used to train under my uncle, who was a dancer. From the age of eight, I would be with him and follow his steps. He was my sole inspiration and teacher. Unfortunately, I lost him in a car accident, and from then I have been dancing to keep his passion alive. My family also says that he left his dreams for me to complete. I would watch videos on YouTube and practice for hours on the beach near my home.”

Like every average Indian family, Sanket parents were against the dancing career. The young man competed in Dhee Jodi against everyone wishes, and he emerged as the winner. The perception of the parents changed quickly after the moderate success came to the young dancer.

The production team has not announced the next season dates, but the platform has shaped many young talents in the country. Let us know what do you think about the winners and the talent hunt show in the comment section below.