In today’s world, money is as important (or possibly even more) than eating 3 meals a day – probably because you cannot eat 3 meals a day if you have no money. The world currently has 180 different currencies, with Bitcoin being the most recent and the most advanced form of it. Although this new currency is rather novel and fresh, it is worth a lot and the world is quickly beginning to accept it. 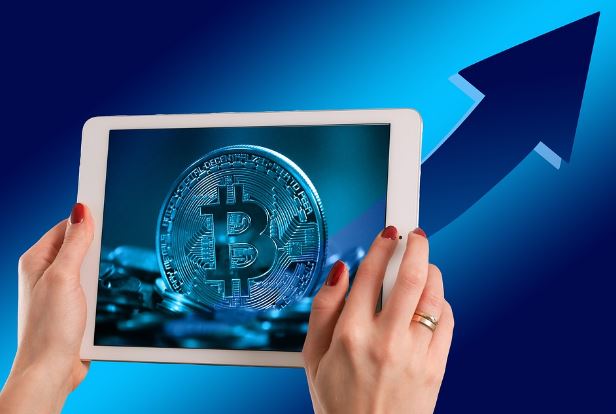 In fact, the newfound currency ‘bitcoin’ is also used to securely and privately transfer money, as well as to pay for things online. Some think it to be nothing more than a currency that is only useful across the web, while others intelligently figured bitcoins out and have actually purchased the currency and boast zero complaints so far.

One of the most popular services in Australia is WorldRemit. Not only is the notable company the best in this regard, it is also one of the topmost money transfer services provider. However, in recent times, bitcoins have given companies among the likes of WorldRemit something serious to think about or fret over because the currency has taken over by storm.

However, the question on everyone’s mind seems to be the same: what’s the difference between international money transfer and bitcoin? 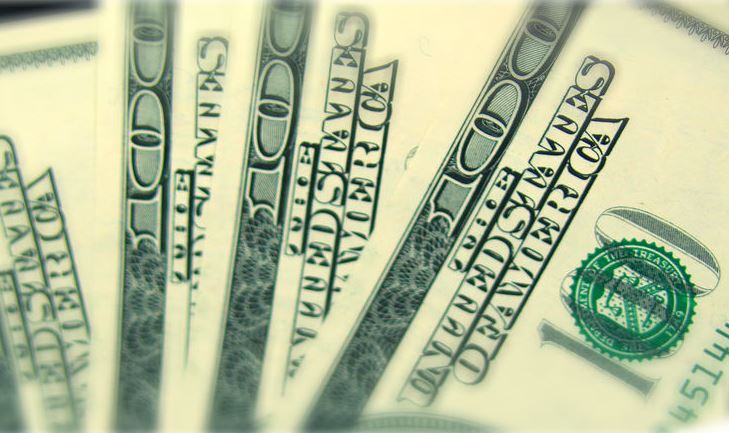 Back in the day when things were simpler and currencies were tangible, there used to be a thing that people referred to as international money transfer. Although it still exists to this day, there’s a lot of debate regarding what the new possibilities are.

A person opts and turns to services that offer international money transfer when they wish to do just that: transfer money abroad.  There were, and still are, many companies that make this whole process a lot easier. If you’re unsure, here’s a review of worldremit transfer fees and services. It used to be rather simple back then.

3) What Exactly Is Bitcoin?

Bitcoin is a whole new currency, meaning that it is a whole new form of money. Although it can be used to transfer money in any part of the world, you would have to purchase the currency first in order to transfer it to someone. Needless to say, bitcoins do not come cheap.

It is currently one of the most expensive currencies in the whole world. There’s still a lot of figuring out to do, but it is actually not as new as you may think.

Bitcoins have been around for quite some time now, about 5 years – give or take a few. However, a lot of people don’t really understand the currency, and if you happen to be one of them, it’s better to just stick to the good old simple ways of transferring money internationally or domestically. But it is said that bitcoins could be taking over the world in the near future. 🙂