Eddie McGee is a television personality known for winning the worldwide sensational reality series Big Brother. McGee strength and personality shined through the entire reality series. Fortunately, he was able to tackle all controversial fights and overcome obstacles. 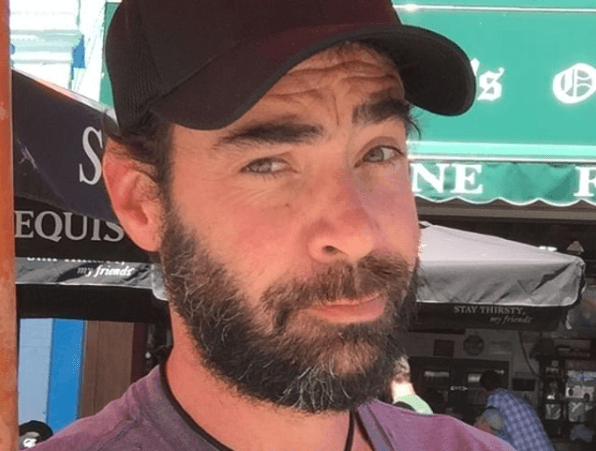 The winner of the popular series born on February 24, 1979, and he is an athlete sportsman. At the tender age of eleven, the winner of the first-ever Big Brother shows diagnosed with Cancer. Unfortunately, the doctors suggested the parents to amputee the left leg to avoid cancer.

The risk of cancer spreading from the left leg to other parts of the grown, so the parents decided to amputee the leg. The athlete within him did not die, and he continued to pursue the passion. He went on participating in the sport of wheelchair basketball, but he could not make it far.

The American version of Big Brother one reality series started in 1999. Originally, the production team started to work on the show from 1999 and the reality series aired in 2000. One of the contestants was Eddie, and he was able to make it big in the show.

The first season has the contestants spend 88 days in the house, and Josh Souza is runner-up. Eddie McGee crowned the winner of the first-ever Big Brother season one.

McGee, 21, selected for the Big Brother show and he was working as an entertainer. He could not leave the opportunity to show up on the small screen every day. The amputated left leg did not stop him from auditioning for the show. The series wanted to have someone who can reap sympathy as well.

Eddie shortlisted to become part of the show as number one entrant. No one would have imagined that he could leave the S1 with $500,000 home. The show also pays a weekly stipend of $100 – $1000 per contestants, and the production team pays it separately.

Later on, Eddie saved a lot of money to invest in business later in life, and he is now the CEO of Tripod Productions, Inc.

McGee appears in movies and television shows as an active amputated person in mainstream movies. However, the last film he signed was God’s Pocket (2014). It does not seem like the Big Brother winner is getting any major role in Hollywood anytime soon.