Has there ever not been a time to be excited as a video gamer?

When the gaming revolution dawned in the 1980s, many people were thrilled at the prospect of being able to play their favorite arcade games on their Spectrum and Commodore computers. 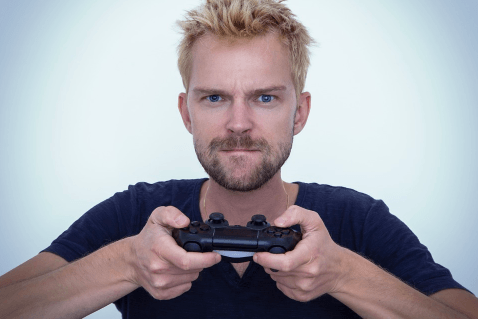 Once Sega and Nintendo made a move into the home console market in the early 90s, those who had only played on 8-bit machines previously were desperate to get their hands on the technological marvels that offered greater graphical capabilities.

And then Sony and Microsoft entered the marketplace, and as you will know if you are gamer yourself, the limits of what previous games consoles could do were far surpassed.

As well as having incredible 3D graphical capabilities, from the PS1 and the original Xbox onwards, they also became multimedia powerhouses as technology progressed.

To excite gamers everywhere, console developers and game publishers, then promoted their latest offerings at game conventions, including the granddaddy of them all, E3.

In some ways, video gamers have always had something to be excited about.

Still, at the tail end of 2019 (at the time of writing), there are some very specific things that are exciting gamers everywhere.

#1: Virtual reality is better than ever

Why live in the real world when you can live in a virtual one? Where else can you fight zombies, slay dragons, and explore uncharted galaxies on an up-close-and-personal level? 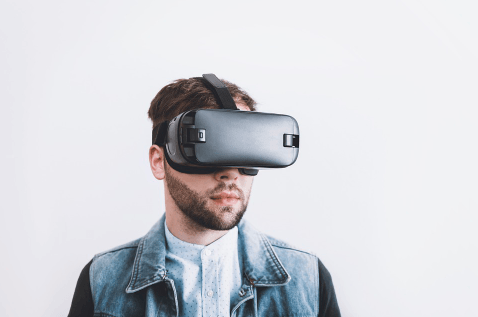 Of course, the experiences of gaming-related virtual reality isn’t a new phenomenon. Nintendo had a go with the Virtual Boy back in the 90s, but let’s be honest, that was a bit rubbish. Today’s tech incorporates worlds that are almost indistinguishable from real life, and as the months and years roll on, they are going to get even better.

And you don’t even need a massive gaming rig of a PC to play them. Many games are now available on smart devices, with headsets that won’t break the bank if you want to play them. And the PS4 has its own VR setup that isn’t overly expensive if you are looking for something different to play.

Check out the linked site for some of the best VR games on Steam and Android, and research the games available for the PS4 if you have one. By having the opportunity to be catapulted into new and emergent worlds, you can’t help but be excited at the prospect.

#2: The cloud has made gaming affordable

Cloud technology is usually associated with the business world, as you can see in this article which details the possibilities it can offer business owners. But as a gamer, there are a couple of very specific reasons to be excited by the cloud (so stop your yawning at the back).

Firstly, you don’t always need to upgrade your hard drives on your PC or consoles, as your game saves and installations can (in some cases) be saved in the cloud. And while this is good for your bank balance, know too that the cloud also allows you to play games cheaply too.

How? Well, thanks to Playstation Now, Google Stadia, and other online gaming services, you can now play games as you would watch films on Netflix. With a monthly or annual subscription, you can pick and choose from thousands of titles, without having to drag yourself to your local gaming store to buy them.

In terms of the Stadia, you don’t even have to have a console or a high-end PC to play the latest titles, as even on an older PC, you can still play brand new titles if you have a decent Wifi setup.

#3: The console wars are upon us again

The console wars are nothing new to gamers. 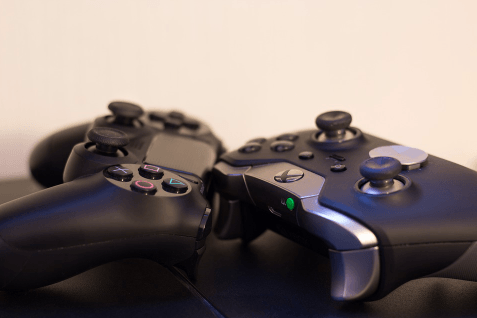 While hardware companies war with each other, battles are also commonplace amongst gamers in playgrounds and workplaces the world over. This began in the 80s with the Commodore 64 and the Spectrum 48K, and continued into the 90s when Sega went head to head with Nintendo in the 16-bit console battle.

And when Sony came along to dominate both of them, Microsoft also got into the game with a console of their own. Battles were fought, words were spoken, and many great games were played.

And as we head into 2020, the console wars are set to heat up again, with both developers and gamers alike waging war against the competition.

Both the Xbox 2 (codenamed Scarlett) and the PS5 are due out sometime before Christmas of next year, and while there isn’t a lot of information available at the time of writing, we can still imagine the excitement of gamers ever as they try to glean as much as they can from the tidbits of news that will steadily get leaked.

You can find out more here, and while you won’t learn a heck of a lot, there is still enough to give you incentive to start saving your money now.

So, are you excited yet? With new virtual worlds to explore, thousands of games to play on-demand, and a new console to look forward to, we are sure that you are literally bursting with excitement at the prospect. Or perhaps that’s just us!