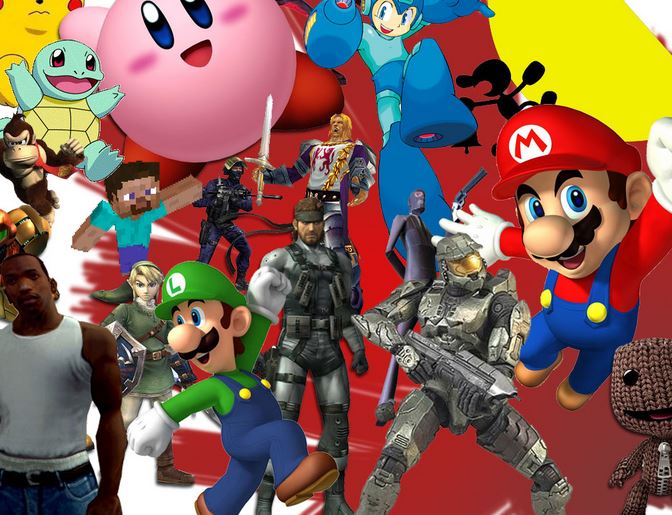 The Subway Surfer is a Most Downloaded and Most Played Game ever of Android Users. The Subway Surfer co-developed by Kiloo, a private company based in Denmark and SYBO Games. It is available on Android, iOS and Windows Smart Phone platforms. The object of the game is to run one’s hooligan character/cartoon as far as possible through an endless game world by avoiding randomly generated obstacles that require the player to either jump , duck and dodge the oncoming trains in a precise manner with the help of occasional power-ups.

Temple Run 2 got the more then 70 million downloads, Temple Run redefined mobile gaming. Now get more of the exhilarating running, jumping, turning and sliding you love in Temple Run 2! It was developed and published by Imangi Studios. The game was produced, designed and programmed by husband and wife team Keith Shepherd and Natalia Luckyanova, with art by Kiril Tchangov. It was released on the App Store on January 17, 2013, on Google Play on January 24, and on Windows Phone 8 on December 20.

Candy Crush Saga have a more then 400 levels in this awesome and addictive puzzle adventure. Candy Crush Saga released by the developer King on April 12, 2012 for Facebook, and on November 14, 2012 for smartphones. As of March 2013, Candy Crush Saga surpassed FarmVille 2 as the most popular game on Facebook, with 46 million average monthly users. It is Just I want to say amazing puzzle Game ever.

Teen Patti developed by Octro is a Online Live card game that you play with Your Real Friends from all around the world. You can play any time and any where. Teen Patti is an exciting game. It is also known as Flash or Flush. Each Teen Patti table can have up to 5 players. Winning a hand depends upon the cards you get and moves that you play. Normally the player that has the best hand wins.
Ranking of the cards from high to low is: 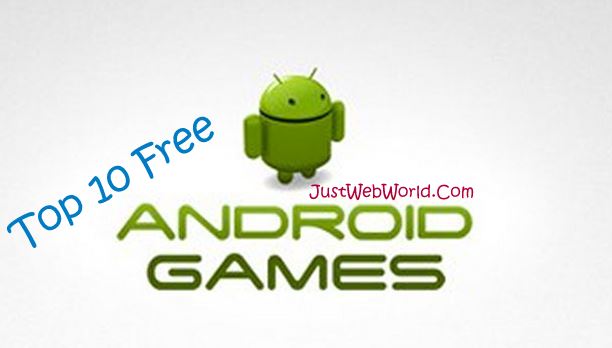 Hill Climb Racing is a One of the most addictive and entertaining physics driving game ever I Play. Meet Newton Bill, the young aspiring uphill racer. He is about to embark on a journey that takes him to where no ride has ever been before. With little respect to the laws of physics, Newton Bill will not rest until he has conquered the highest hills up on the moon!

Talking Baby is also a one of most loving game for the child. Actually I also Most Like this type of the Games. It’s funny app with baby, which talks, burps, farts and laughs. Tap the baby head and start speak. The baby repeats everything you say in a funny word voice and adds a funny comment. The baby is very talented. The talking baby plays beautiful music on the instruments. Toddler plays fantastic the drum, keyboard, accordion. Talking baby dancing on the potty very funny. Really It’s great games of Android.

Dr. Driving is Most Entertaining Game. The Dr. Driving Drives you a Crazy. Burn up the street with the fastest and most visually stunning driving game. We can Sign in with your Google account to play online multi player. You can get free gold when you finish mission before opponent in multi player. You can Login with Facebook ID to share highs scores with your friends. And 100 Gold will be provided.

My Talking Tom is also a Awesome Game. The Cat Makes you a Crazy. It’s also my favourite game. My Talking Tom Discover the No.1 games app in 135 countries. You can Take good care of your virtual pet and make him happy – feed him, play with him and nurture him! You can Dress him up any way you like and pick from a wide selection of fur colours and other accessories. Decorate his home and check out how others decorated their My Talking Tom homes. Play games with your Tom and watch as he becomes a part of your everyday life.