The decision to visit Kenya for safari is an easy one, given the multitude of things the country has to offer its visitors. So rich and diverse are its destinations that coming up with a viable itinerary for your Kenya trip might sometimes prove challenging.

Places To Visit In Kenya For An Adventuruous Retreat 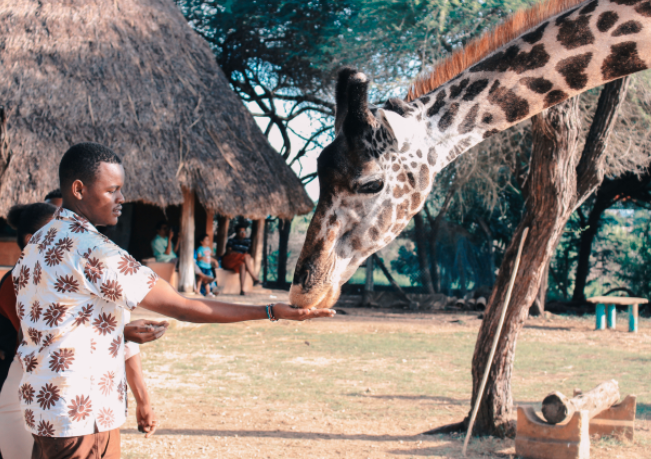 Not to worry. In this breakdown, AjKenyasafaris.com ltd shares the five main safari destinations you should consider on your next trip. It is prudent to point out that this list is by no means exhaustive, but is meant to serve as a guideline for first time visitors to the country.

We highlight the country’s most popular attractions, and the ideal time to visit each. We also point out animals you are bound to find at each of these destinations.

A brief mention will also be made of the kind weather you should expect at each locale. 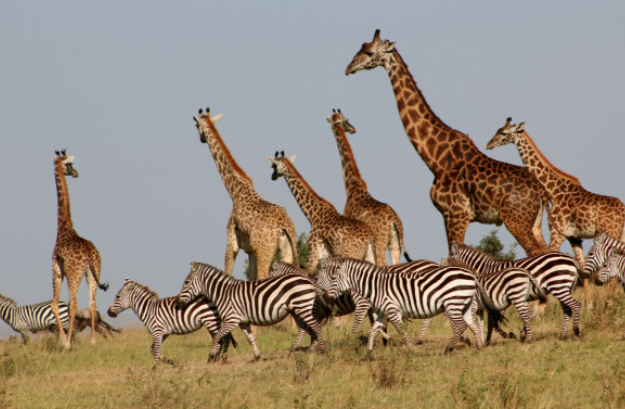 Please also note that the best safari in Kenya tends to be that organized with the help of a professional travel agent; as they cater to your domestic transport and other logistics such as accommodation. So, without further ado, here are the five must visit destinations in Kenya.

The Maasai Mara Kenya is, arguably, the most visited game reserve in the region and the birthplace of the African wildlife safari.

With its affluent wildlife population, the Mara has inspired a great many movie and not even celebrities can seem to get enough of it.

Located on the southeastern part of Kenya, the Maasai Mara plays host to Africa’s most impressive large mammals- the Big Five. These consist of the Cape buffalo, African elephant, lion, leopard, and rhino. 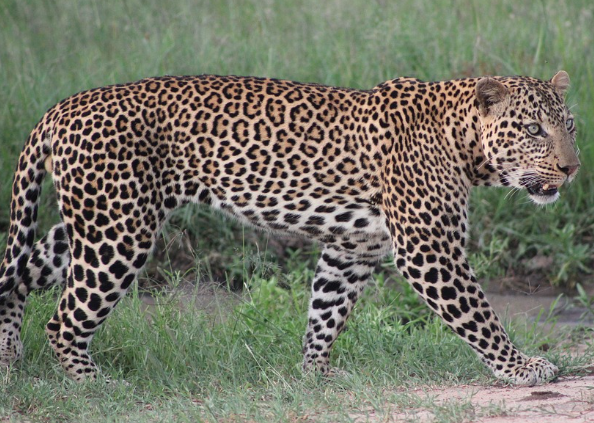 Figure 2 Leopard in the Mara

Cumulatively however, the park has more than 90 species of wild animals. Besides the Big Five, you will also find hyenas, jackals, wildebeest, gazelles, zebra, crocodiles, giraffes, and plenty of other creatures here.

While the Maasai Mara enjoys a healthy presence of wildlife throughout the year, the best time to visit the park is during the peak season, from July-October. That period is also the dry season, with warm weather, navigable roads and the animals are in their largest numbers. It is also the season when the annual wildebeest migration takes place.

Visitors get to witness the dramatic crossing of a crocodile rich Mara River by hundreds of thousands of wildebeests and other herbivorous creatures in pursuit of greener pastures. Be sure to contact a tours and travels company in Kenya for more details on Maasai Mara safari package deals.

To the southern part of the country is another wildlife gem, the Amboseli National Park.

There are two notable features about this park. One, is the abundance of the world’s largest large mammal, the African elephant, whose numbers are well past the 1600 mark.

The second aspect that draws visitors to the Amboseli are the stunning views of Africa’s tallest mountain, Mount Kilimanjaro.

It is the perfect location for photoshoots due to its breathtaking scenery.

The Amboseli is accessible at all times of the year. However, the best time to visit is during the dry months of June-October.

The only downside to this is that due to the dry weather, the animals will mainly be found at the swampy areas where water from Mount Kilimanjaro still flows.

As a result, you may have to ‘share’ the experience with a bunch of other visitors who tend to congregate at these water spots.

Those who prefer to experience lesser crowds may visit the park between January and February.

A Kenya trip is never complete without adding some coastal flavor to the safari. The best safaris in Kenya tend to be those that include wildlife and beach tours within the same trip.

Again, if you are using one of the professional tours and travel companies in Kenya, your transportation needs between the wildlife areas and the coast will be handled by the company.

That means less hassle for you and you can focus on reveling in the pristine azure beaches of Diani and swimming in the clear turquoise ocean waters.

The best time to visit Diani is during the summer months (December- February) when the weather is warm and the skies fairly clear.

Cycling among the wildlife is one of the most popular ways to enjoy Hell’s Gate National Park.

It is a game park situated northwest of Nairobi, and is one of the wildlife areas close to the city.

The park has a variety of animals and birds, such as leopards, giraffes, buffalo, leopards, hartebeest, elands, antelopes, and vultures.

Besides its attractive cast of animals, the park also boasts of gorgeous cliffs and gorges, which are particularly favored by rock climbers and film producers alike.

Indeed, the producers of Angelina Jolie’s movie Lara Croft Tomb Raider could not resist its charm and shot some of the movie’s scenes on location at the park.

The most ideal time to visit the park is in the dry season, between June- October. Hell’s Gate National Park is an ideal addition to Kenya safari to Masai Mara and Amboseli. It allows one to get out the car, walk or ride a bike among the animals, effectivley breaking the monotony of game drives.

Lying on the floor of the Great Rift Valley, is Lake Nakuru National park. It is a potent and breathtaking combination of wildlife, a gorgeous lake, green landscapes, and stunning birds all in one setting.

To say that it is the perfect venue for postcard perfect photos would be a gross understatement.

Among the animals you are bound to find here are flocks of pink flamingos and bloats of hippos adorning the lake. 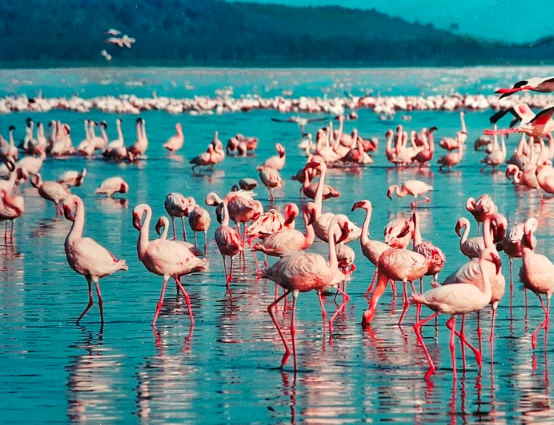 On the landed areas are more than 56 mammal species including waterbuck, rhinos, leopard, and many others. The best time to visit the park is between June-March.