Home » Cryptocurrency » Is It A Good Idea To Invest In Hypecoins?

Where the well-known cryptocurrencies such as Bitcoin ( BTC price ) and Ethereum ( ETH price )are mainly built on progressive techniques and people invest in them because they believe in the project, there is now also an immense market for less well-developed projects: the so-called hypecoins.

Hypecoins like Dogecoin ( DOGE ), SafeMoon ( SAFEMOON ) and Shiba Inu ( SHIB ) are coins that have risen thousands of percent or even more in recent months. Although the coins are based on little in terms of technology, people have still earned millions from trading these coins. 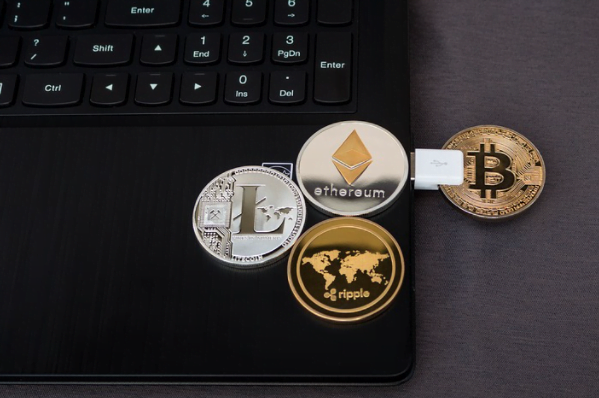 Something that others have done with the help of the XRP price. Is it better to invest in hypecoins or well-known currencies?

We first need to know what a hypecoin, also known as shitcoin or memecoin, is. Most, or rather almost all hypecoins are just a digital currency. This means that it is something that simply only retains a value. You can compare it with the euro (€), dollar ($) or yen (¥), but digitally.

A big difference, however, is that these currencies are fairly stable, unlike hypecoins. Hypecoins are anything but stable. However, unlike the big coins, which are also basically a digital currency, there is no project, roadmap or technology behind hype, meme or shitcoins.

Where Ethereum is actually a whole infrastructure, just like the ADA price, Chainlink ( LINK ) makes it possible to connect smart contracts and VeChain works with proof-of-authority, a shitcoin like Elongate ( ELONGATE ) has no function that distinguishes it from another.

But what is it that makes these hypecoins so special? Looking at the technology or the plan frankly nothing. What makes these coins unique, compared to other large cryptocurrencies such as Bitcoin or Ethereum, is that the price is relatively easy to influence and the price is therefore many times more volatile.

Where large coins can only be influenced by very big names, such as Elon Musk or Mark Cuban, much less is needed for the small hypecoins. One simple TikTok video, or a simple Reddit post can make all the difference, which can easily turn a regular man or woman into a millionaire overnight.

Are hypecoins a good investment?

But now that we know this, can it be said that hypecoins are a good investment? It depends. Can a lot of money be made in hypecoins? For sure.

Is it a safe investment? Not really. How is it possible that hypecoins are not a good investment while some coins go up so much in such a short time? That depends on several things, for example how you view the crypto market.