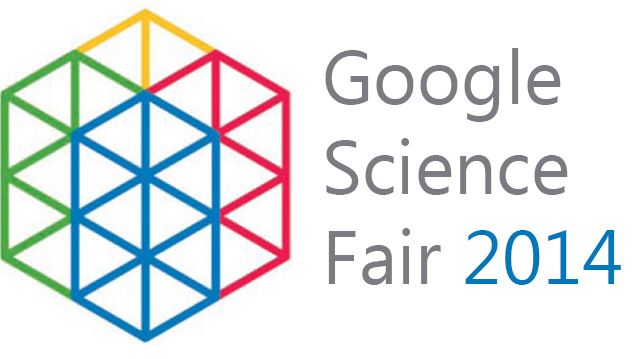 We must have the internet connection and a free Google Account(gmail) to participate, as the projects are submitted through Google Sites in English, German, Italian, Spanish, or French. There are Some Prices for the Google Science Fair winner students. The Prices are awarded to the three finalists. The Grand prize winners includes National Geographic trip to the Galapagos Islands, scholarship of US$50,000 and an “experience” at a sponsoring organization.

Check out the below video officially published by the Google Science fair team.

Why are you waiting Just go to Google Science Fair 2014 Sign up and spread your ideas and innovations, you may change the world. Good Luck to All and share it with your friend circles.

It’s Your Turn to Change the World, Join Google Science Fair 2014 and show the world what you are and you can change the world.