Home » Business » GST Advantages and Disadvantages, And Why Some States Opposed It?

Whenever a change arrives, the opposition is inevitable. So was the case with GST. The new tax regime came in with a lot of promises. Before the arrival of the new tax, there were announcements from various quarters regarding the applicability of the taxes. 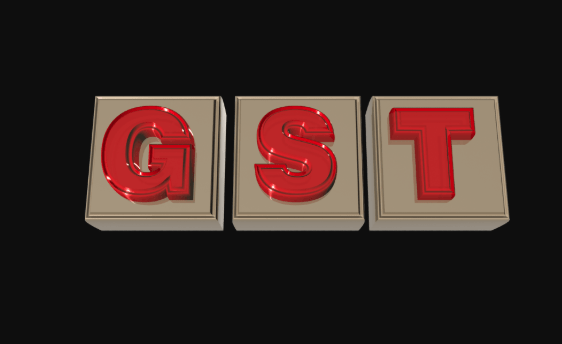 It created a reaction among people from the business sector, more than the working class. Today we will definitely find out more about the opposition, but not before looking at the advantages and disadvantages.

The biggest tax reform has eliminated many indirect taxes, that were under the center and state government. It is basically levied on both goods and services. Any tax will have its advantages and disadvantages. We will now talk about both facets of the tax.

So, these are the GST advantages and disadvantages. 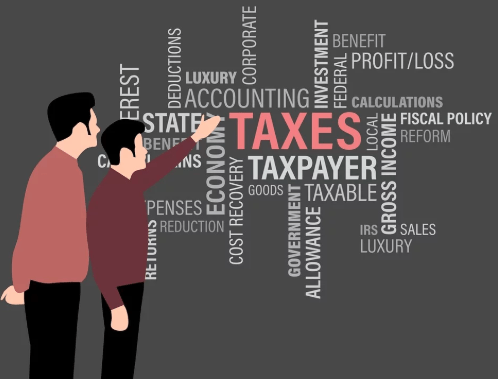 Change is not easy to accept and many states found it very difficult to cope with it. It has mostly faced opposition from manufacturing states, like Gujarat, Tamil Nadu, Maharashtra, and Andhra Pradesh. There was opposition from political avenues as well.

Back in June of 2017 when the bill enactment was awaited, several states delayed the matter. Initially, only 24 states passed the SGST Bill. Manufacturing states feared revenue loss, once GST set in.

The central government assured these states, that the government would compensate for their losses for 5 years after the GST regime sets in. The revenue loss for Tamil Nadu alone was projected at 9000 Crores. Tamil Nadu also differed on the opinion on all directives laid down by the new regime.

Few states like Bihar and Kerala currently, are not ready to include petrol and diesel under GST. They basically want the new tax regime to settle, before bringing in more reforms. The government is also taking things easy. It is trying to bring in natural gas and aviation fuel under its umbrella, before touching petrol and diesel.

As of December 2018, opposition-ruled states have opposed rate cuts. Kerala and West Bengal felt that the time was not right for a rate cut.

Even after two years of implementation, many states are complaining over the loss of revenue. However, it is too early to judge. Let us wait and watch the scenario, before commenting further.