Wearable technology – that’s a new concept, right? Well, no, actually. Technically, ‘wearable’ tech has been around for centuries. It all started with armour (it counts!) and progressed through the ages from a tiny, seven-rodded abacus developed as a finger ring in 16th century China, through to pocket watches and early prosthetics. Bringing us right up to date, we now have flexible plastic screens incorporated into clothing and that oh-so-clever Google Glass thingy. 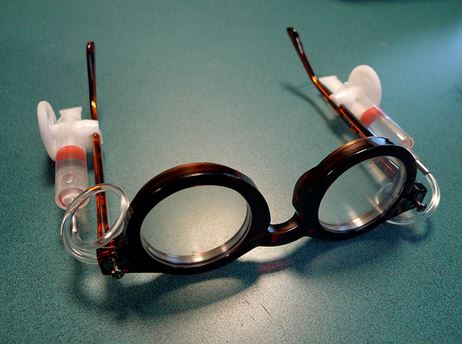 The history of wearable technology is the story of human innovation. Admittedly, there have been considerable gaps in the timeline, but let’s take a quick gallop through the centuries and notch up some of the more memorable wearable technological developments:

The first recorded comment documenting the use of lenses for optical correction was made by Roger Bacon. However, it’s believed that reading glasses made from transparent quartz had been in use in both China and Europe well before the Middle Ages.

Hooke was a man well ahead of his time and believed that artificial sensory augmentation was possible, and, in fact, desirable. “Glasses have highly promoted our seeing, so ’tis not improbable, but that there may be found many mechanical inventions to improve our other senses of hearing, smelling, tasting, and touching.”

Until Harrison came out with this remarkable bit of wearable tech, maritime navigation was in all kinds of trouble. By developing a pocket watch that could be used at sea, sailors could at last calculate their latitude and longitudinal positions, revolutionising ocean travel and opening up the world to trade. 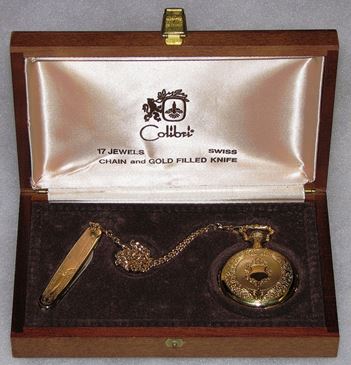 The original ‘smart watch’, HP’s 01 calculator watch had 28 tiny keys on the face. Most were operated by an accompanying stylus, which most people instantly lost.

While the iPod was still a twinkle in Steve Jobs eye, the Walkman revolutionised how we listened to music. In fact, it’s such an iconic wearable that you’ll find examples in museums around the world. The Walkman was a real game-changer, and it was the first bit of wearable tech that the public really took to. 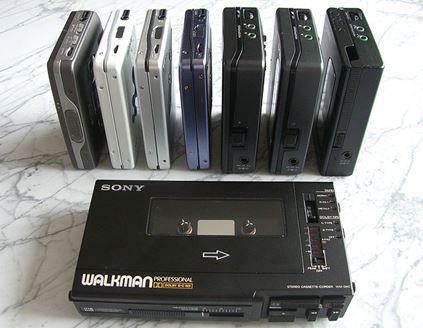 What’s better than wearable tech? Wearables that incorporate Augmented Reality, of course! The concept has moved wearables forward, and combined with the idea of smart watches (which in reality is not a ‘new’ concept as such, just a progression of existing technology), we’re now becoming emboldened as a society about incorporating wearable technology into our everyday lives. 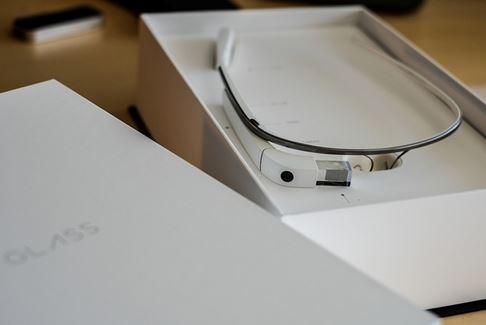 Technological leaps forward like the Walkman and even Casio’s calculator watch in the 1980s set us up with the idea of wearables. But with the advent of flexible plastic display screens, we’re now seeing a technological revolution in R&D in particular. As Indro Mukerjee, CEO of R&D experts Plastic Logic, explains: “Flexible electronics is a reality, already proven through the development and manufacture of plastic, bendable displays and sensors. For the first time a fully organic, plastic, flexible AMOLED demonstration has been achieved with a real industrial fabrication process. This marks the start of a revolution in wearable products, the next frontier in consumer electronics – 2014 will be the year that wearable technology starts to go mainstream.”

All of this means that the smart players – the Google, Microsoft and Samsungs of this world – are now in a frantic race to bring new and more exciting wearable concepts to market. A market that was once worth a few million at most has the potential to be worth billions in a very short time. It’s no wonder, then, that anyone who wants a bite of that market is developing the next generation of wearables. And who knows what that may be?