Drug-testing as a condition of employment is a common routine for employers across the country. From a huge 2013 survey, 48.2% of people said their employers used some kind of drug testing, so you’ll probably have to go through the process at some point in your career. 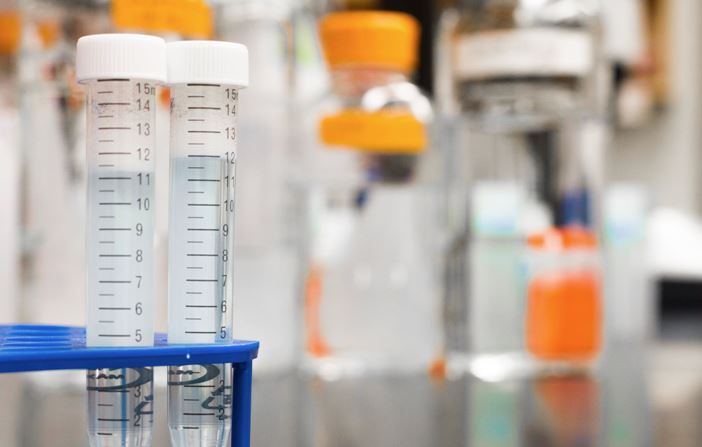 It happens in every industry, from mom-and-pop shops to Fortune 500 corporations, and you’ll have to pass at least one of these tests if you want to get hired or otherwise keep your job.

But despite how widespread workplace drug tests are, they aren’t always as effective or accurate as you’d think. Here’s a rundown of the most common test types and how accurate they are.

Some of the most common means of drug testing are urinalysis (the infamous pee-in-a-cup method), blood testing, saliva swabs, and hair drug tests. Each test has a different way of checking for drugs or alcohol and also a different level of accuracy.

A urinalysis checks for drug metabolites in your urine, which are remnants of a substance after your body has already processed it.

Blood tests are very accurate at detecting recent drug use but have a very small window where they’re truly effective, as drugs are filtered from the blood to the urine after a few days.

A saliva test uses a swab to collect spit from the interior of your mouth, which can be pretty effective if administered not long after recent drug use.

A hair follicle test plucks a chunk of strands from your head, as close to the scalp if possible. Hair tests are one of the more reliable testing methods and can detect evidence of use going back up to three months – but they’re also one of the easiest to fool.

As for what drugs are being tested for, the current Substance Abuse and Mental Health Services Administration (SAMHSA) guidelines state that tests should check for:

But this is the just the minimum of what’s tested for – an employer can opt to add other substances to their list, like benzos, methadone, hallucinogens, anabolic steroids, and more.

The accuracy and effectiveness of a drug test depend on two things: how recently you’ve used and how much. Most of the time, you’ll be given pretty short notice of a test – this is because most are only accurate for a very short window directly after use.

The particulars vary according to the test, your body’s metabolism, and the types and amount of a drug, but generally, blood, urine, and saliva tests are fairly accurate in checking for substances used within the past few days or so, but hair follicle tests can tell if something’s been used within the past 90 days. That’s what make hair drug tests among the most used methods – but they’re not infallible.

Every test is subject to false positives, of course, and there are different thresholds for determining if you pass or fail – a very small amount of a substance in your system used a couple months ago probably won’t set off any alarm bells, but there’s no way to say for sure unless the test is conducted. Amphetamines stay in your system for just a couple days, while PCP and benzos can be detected weeks after use.

The more you’ve used, too, the more likely the detection markers are going to build up in your system. Marijuana can be detected anywhere from three or so days after use (for very light smokers) to several weeks after use (for chronic smokers).

Since you might only be given a day or two’s notice of a drug test, it’s not always enough to go cold turkey leading up to the big day. 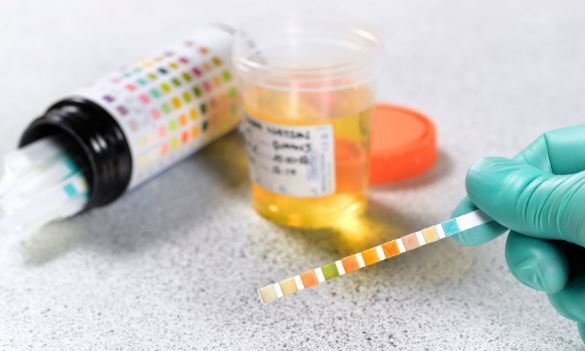 It can be difficult to pass blood, urine, or saliva tests, but stopping use as soon as you know you’ll be taking one can be pretty effective because of the short detection windows. A hair test, however, is harder to pass because its window is so huge.

According to Toke Titans, a hair follicle test can be passed in multiple ways to varying degrees of effectiveness, ranging from straightforward approaches like shaving your head to more reliable means like combining a detox shampoo like Nexxus Aloe Rid with home remedies. Hair tests are the toughest to pass, but you’ll hugely increase your chances with the right products and methods.