The emergence of the internet has had an impact on so many different areas of business in the last couple of decades, but one sector which has certainly thrived thanks to such developments, is the casino industry.

Online casino sites are hugely popular these days, with the domains offering a wealth of different gaming experiences for people to try. Furthermore, they are also often very keen to embrace new innovations, Something highlighted by the way many now offer mobile apps and also make use of streaming technology. 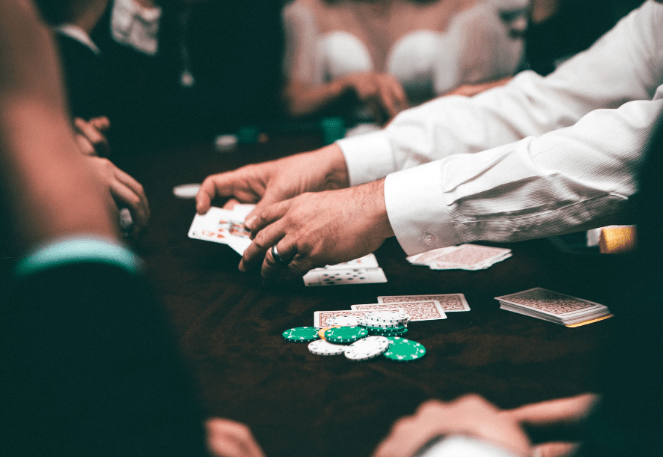 The latter is particularly intriguing, with the emergence of so-called live casino games becoming a key talking point which is truly transforming the industry.

For the uninitiated, live casino games are a form of online gaming where players take part in the action, which is hosted by a real-life dealer or croupier via a video link.

Such services are offered by a range of sites, with Refuel Casino, for instance, featuring a range of variations based on casino classics including roulette, blackjack, baccarat, and many more.

The games are an intriguing addition to the online casino world as they offer a form of web-based gaming which is arguably as close to experiencing a land-based establishment as you can get. But just how do they work?

To understand the complexity of bringing such games to life, it is worth considering the studio that live casino gaming provider Playtech opened in Riga in 2017. Thought to be the largest of its kind when it was established, the site features hundreds of cameras as well as custom-made tables and gaming locations.

It also includes a Mission Control Centre that keeps an eye on all of the games in operation at the site, as well as a 25-metre-wide curved video wall which allows producers to control visuals in line with the services being provided.

However, while classic casino games are a key focus for providers offering such ‘live’ services, the possibilities of streaming technology have led some to expand their work into other areas. In addition to bringing old-school classics to life, there has also been a rise in new games which do not necessarily have roots in the casino space.

For example, live casino games provider Evolution Gaming has created Dream Catcher, which has a feel more akin to a TV show than a classic casino game.

We will be rolling out the red carpet and celebrating everything we love about Dream Catcher this weekend from 24-26 August. Celebrate all the best moments of Dream Catcher with our inaugural Awards Ceremony held by our wonderful hosts! #DreamCatcherAwards2018 #asrealasitgets pic.twitter.com/MSq9LDgylD

In the game, the host spins a giant wheel while players bet on the number that they believe it will stop at. If they are correct, they win a payout which corresponds to that specific number.

Online casino sites are doing so well at the moment and Statista predicts that the global online gambling market could be worth more than $94 billion by 2024.

Live casino gaming could make a major contribution to that figure, as they have definitely added an exciting new element to what is possible within the sector. It will be fascinating to see how such offerings develop in the future and whether they impact the area’s continued success.