There is no doubt about the fact that the best passwords will counter dictionary attacks and brute force but at the same time should be easily remembered. Often, the researchers come up with news on data breaches.

In fact, within the last two months, there have been reports on ProctorU, Carnival Cruises and Garmin being victims of huge data breaches that led to severe losses. 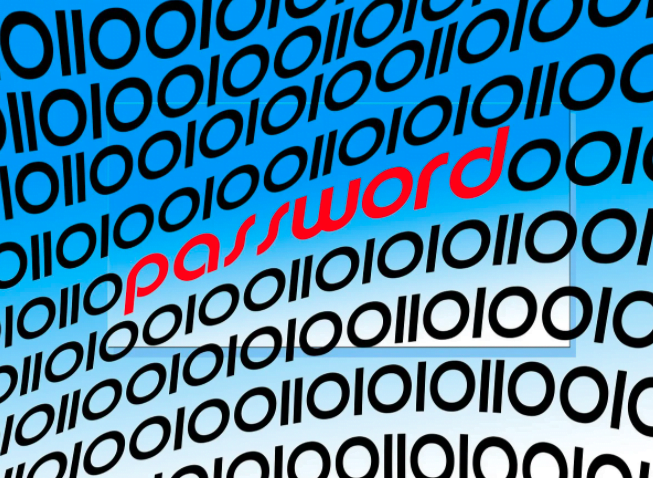 Your passwords are the main things that give you instant access to your own kingdom and hence you’re probably thinking about the best ideas for creating a strong password that could never be hacked by cybercriminals.

In case you have also suffered from breach of passwords, you would be definitely looking for changing them as soon as possible.

What is the ultimate solution that you have in hand? Well, you have to keep passwords that are uncrackable. However, before moving further, let’s take a quick glance at the ways in which passwords are hacked. You’ll get an idea of the common methods that are used these days.

Hacking Passwords – How are they done?

There is no doubt when we say that cybercriminals have multiple password hacking methods at their fingertips. Among all the methods, the simplest one is to purchase your passwords off the dark web.

There is huge money in buying and selling of the credentials and passwords of an individual in the black market. If you’re someone who has been using the same password for several years, there are high chances that it has been compromised. Here are the few tactics applied by the cybercriminals.

Through this attack, the hacker tries to guess the combination of passwords until he hits on yours. The attacker automates software so that it can try several combinations in the fastest possible way.

There have been reports of a hacker revealing a 25 GPU cluster that could crack 8-character Windows password that contain uppercase and lowercase letters along with symbols and numbers.

Phishing is the most abhorrent tactics and cybercriminals try to intimidate, trick and pressure you via social engineering. A phishing mail will falsely try to tell you that there’s something problematic with your credit card account.

The mail will tell you to click on a link. The link will take you to a phony website that has been built to look like your credit card company. Here, the scammers will wait to scam you.

Now that you are aware of how passwords are hacked, you need to know how to create strong passwords that can outsmart all the above mentioned attacks. Here are the rules that you should follow in order to make your password strong.

Never be silly while setting passwords

Don’t keep obvious passwords. Don’t use sequential letters or numbers and never make the mistake of using ‘password’ as your password!

Try thinking of the most unique passwords that don’t have any personal information of you like your date of birth or your name. If you want to be targeted by the cybercriminals, you’d rather keep such a simple password that they can crack in few seconds.

Few passwords to avoid at any cost are.

These are probably the weakest passwords that you can ever keep for your accounts. Steer clear of them.

You already know what brute force attacks are and how the cybercriminals guess your password in this type of attack.

Here are the few steps that you should take in order to keep the brutes at a safe distance from you.

The best idea to shove off dictionary attacks is by making sure that your password is never a single word. Using several words clubbed with signs and symbols will confuse the attacker.

Here are few hints or tips that you may follow in order to create strong passwords.

In case you’re using a public Wi-fi or a VPN, whenever you log into your accounts, ensure there’s no one intercepting your password and username. Don’t email your password to anyone. Also check whether or not your antivirus is updated.