Welcome back guys today at Just Web World we’re back with all new and existing post on Best 10 Indian CEOs of Global Tech Companies which I guess you will to read because these days many youngsters of India are qualifying their degree with good marks and trying their best in becoming CEOs of global Tech Companies, some people do qualify and some not and to help you to find out who are the people qualifying their post job as CEOs we have written up this article. Now without wasting much time lets get started with the First CEO. 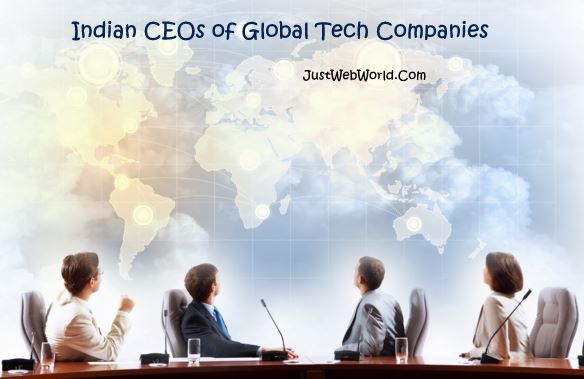 Sundar Pichai is the new one to join among all Indian CEOs of Global Tech Companies and therefore a good representative. He was responsible for the launch of dominant Chrome web browser, and was product head of many Google products like Android, Chrome, Maps, and other popular products too.

Sundar Pichai is from Chennai Tamil Nadu and is 43 years old and pursued his degree from IIT Kharagpur(B-tech), Stanford(MS) And Wharton(MBA). 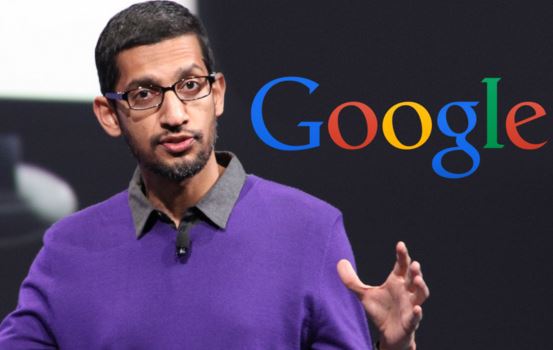 Satya Nadella has been working for Microsoft for around 25 years and became the CEO of Microsoft in February 2014. Previously he was having a position of executive vice president of Microsoft’s Cloud and Enterprise group. 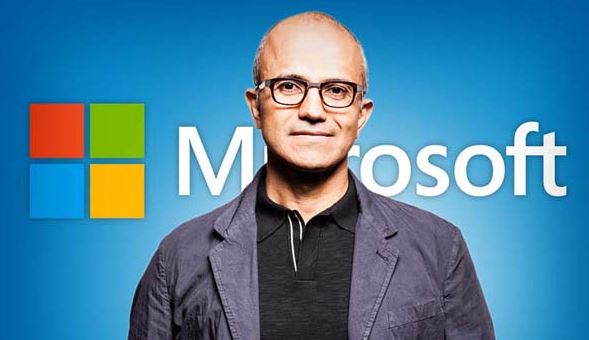 Rajeev Suri is Bhopal born and have pursued from the same Institute from where Satya Nadella did his BE, but Rajeev holds degree of B-Tech from Manipal Institute of Technology. 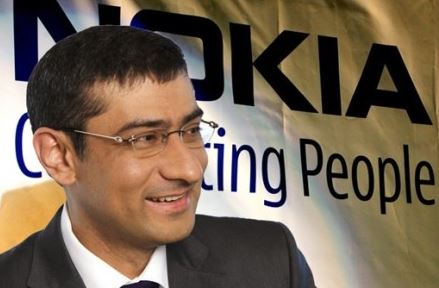 Shantanu Narayan has been working for many years, it was 1998 when he joined Adobe as Senior Vice President of product research for world and soon in 2005 he became the CEO of adobe and is still having the same post.

Narayan became the US’s Management Advisory Board it was Barack Obama who gave him this post. He is having the same post with Haas School Of Business, and Dell too. 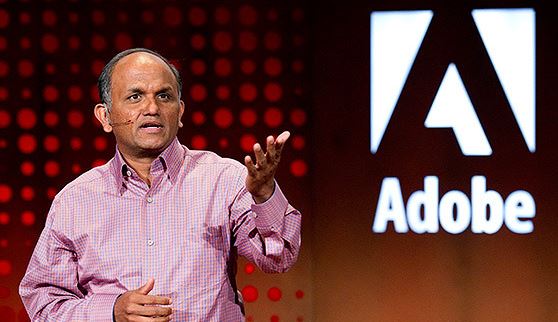 Sanjay Jha  is currently working as the CEO of Global Foundries and before this he has worked with two big companies, Motorola Mobility where he worked as the CEO and Qualcomm where he was COO. 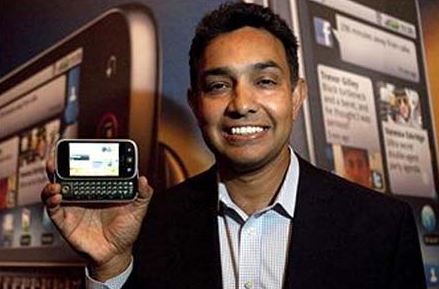 Sanjay Mehrotra is the co-founder of SanDisk and have been working as a CEO from January 2011.

He have pursued his degree from University Of California, Berkley. 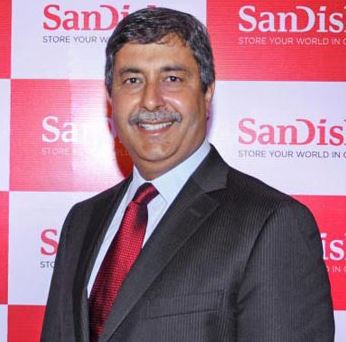 Nikesh Arora is the CEO of SoftBank Internet & Media Inc which is a new company by Japanese telecom giant Softbank. Rather than this he is the COO and president of SoftBank Inc and Holds a salary of  $ 135 Million / Annum and is the third highest paid executive in the world. Before joining SoftBank he was the chief business officer at Google.

He have pursued his degree, B Tech from IIT Varanasi and MBA from Northeastern University. 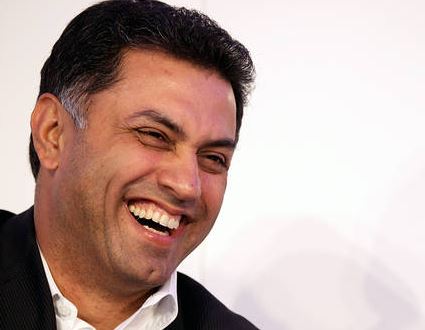 George Kurian is new to the world of CEO, have just became CEO of NetApp in June 2015 after his post of executive vice president of product operations.

He is currently 48 years old and from Kerala. He have pursued his engineering at IIT Madras but left at six months to join Princeton and also holds a MBA at Stanford. 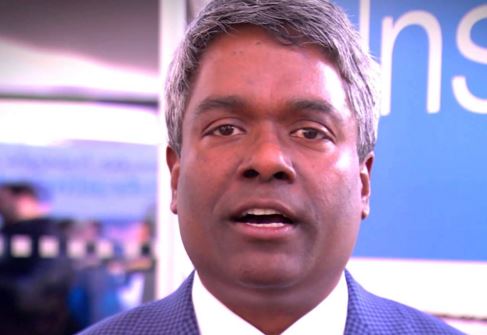 Francisco D’Souza is one of the Young CEO’s in India and a co-founder at Cognizant. He became the CEO of company in 2007.

He have pursued his education, BBA from University of East Asia, Macau and an MBA from Carnegie Mellon University, Pittsburgh. 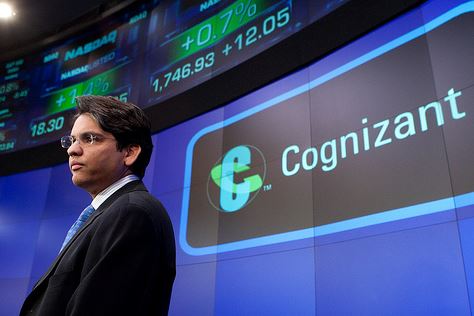 Dinesh Paliwal is the current CEO of Harman International a audio gear company as like JBL, Creative ETC.

He was born in Agra, Uttar Pradesh and holds a BE from IIT Roorkee, and MS and MBA from Miami University. 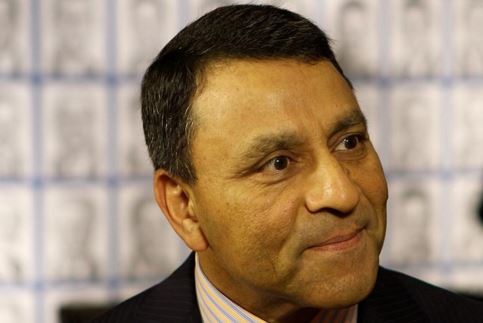 Richest Technology Entrepreneurs in the World

Hope you all have enjoyed reading our today’s post on Top Indian CEOs Of Global Tech Companies. Please leave comments and share the post as much as you can because sharing is caring.

Thanks For Giving Us Your Precious Time. 😀