Who wouldn’t have dreamt about winning a truckload of money while buying lottery tickets? A classic case of counting the chickens before they hatch!

Millions of people around the world religiously buy lottery tickets, in the hope that one day, luck will smile upon them, and they will win millions of dollars. 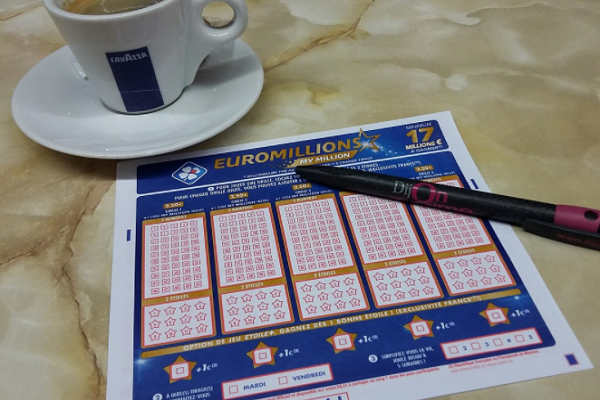 The lottery is played in almost every country in the world, in some form or the other. Some states have their own state-sponsored lotteries, while lotteries like Powerball and MegaMillions are played across multiple states in the USA.

Lotteries like EuroMillions and EuroJackpot are played across countries in Europe, in addition to country-specific lotteries.

In countries where buying or selling lotteries are illegal, players now have the option of buying tickets for international lotteries of their choice online. Websites like lottoland in India sell tickets for Powerball, MegaMillions, EuroMillions, etc.

Now, let’s take a look at how some of the biggest lottery winners decided to spend their millions!

They wanted to give something back to the city, and honor their parents. So they decided to build a waterpark, at the approximate cost of 200,000 dollars, in the name of their parents, and donate it to the community, in the honor of their parents.

This pot activist from Calgary, Canada had been buying lottery tickets for 43 years. Finally, on winning a 25 million dollar lottery in 2013, he decided to keep working on his job as a construction worker. He however donated his wages to local food banks

He is known to have donated 1 million dollars towards an annual event to support the legalization of marijuana in Canada.

This teenager from South Carolina won a jackpot of 35.1 million dollars in 2008 Powerball. All of 19 years at the time, he started an all-female wrestling reality show on the lines of WWE. But the show was a massive failure and never made it past the first season.

This, along with other bad financial decisions, meant that Vargas was little heard thereafter.

This young lady, 21 years old, living in Whitley Bay, Tyne, won a 3 million pound National lottery in 2005. Other than buying a house, a couple of cars, and taking her family for a vacation, she got her two sisters a cosmetic breast surgery, and later on, breast implants.

She recently celebrated 25 years of the lottery saying that she lives a good, but a pretty normal life with her partner and three children. She recently had a breast augmentation surgery for herself, as she felt that her boobs had been `wrecked by breastfeeding´.

This former garbage collector from Norfolk in England was just 19 years old when he won close to 10 million pounds in the National lottery in 2002. By 2006, it was reported that he was broke, as he had blown away much of his winnings on drugs and prostitutes.