Apple is known for its commitment, which it makes to its users. This is the reason many customers patronize different products of Apple. The company conducts meticulous research before introducing a product in the market. Apple may not have scores of products, but the ones which it has clearly defined clarity and mass acceptance.

iOS Development Would Have Boom 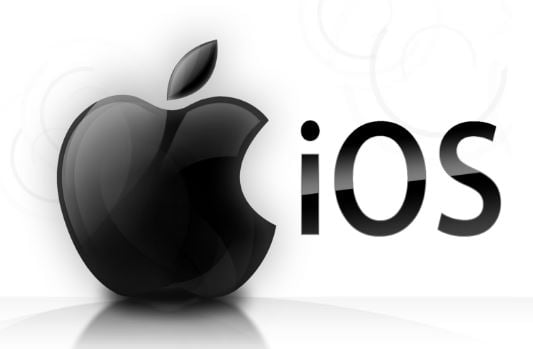 Many people are curious to know what force drives Apple. It is the iOS. iOS what is it? It is the mobile operating system that powers Apple’s handheld devices like iPod Touch, iPad and iPhone. The operating system supports input through direct manipulation. iOS responds to various gestures of users, like swiping, tapping, pinching, etc. So much is has been hyped about iOS. Many people including developers are concerned about the future of iOS development.

After analyzing the satisfaction level of users, Apple launched iPhone 6, iPad Pro and iPhone 6 Plus by adding more facilities. With those launches, it is not possible to have the same layout anymore. Apple identified the problem and started researching on the auto layout and size classes.

Auto layout and size classes are two powerful tools that can fulfill all kinds of layout requirements. The usage of these tools is difficult to learn. Therefore, Apple has introduced StackViews that has resemblance with LinearLayout in Android development. Some experts believe that Apple would introduce a new layout system, which would be powerful as well as easy to learn.

The development of Swift language is very interesting. Apple developed this programming language a few years back. Currently, many developers have adopted this language for fulfilling the iOS development task.

iOS development service providers like Bay Computing use Swift to program iOS apps. The results of development activities are satisfactory. 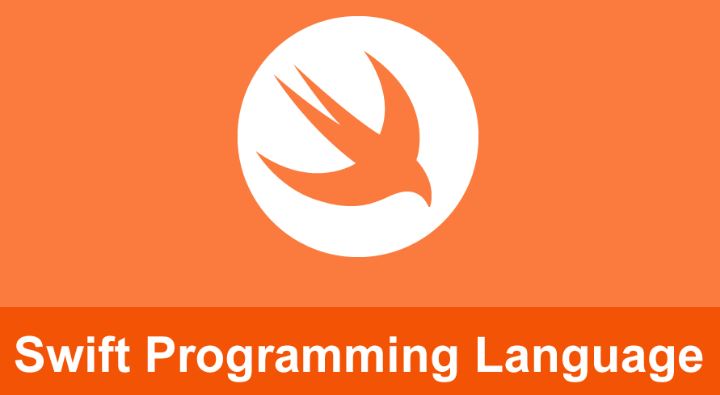 Some developers prefer to use Objective-C. Currently, Apple supports Objective-C and Swift. However, Apple would not be supporting both languages for a long time. Some experts believe that Swift would be used in future.

iOS would grow significantly in future. The demand for Apple TV would rise in future. In order to get the finest works, designers would switch over to iPad Pro from a laptop. It shows that iOS developers would have boom time with overflowing orders.

Bio – Samuel Dickson is an iOS developer. He develops apps for clients using Apple devices. In order to know about his latest achievements, read his blog iOS what is It. 🙂