Apple has been working on the iPhone 7 for quite a while now. It appears the phone has gone through design and redesign numerous times. The goal posts keep shifting on what fans of the iPhones can expect. In the recent past, consumers have seen leaked images of what the next potential iPhone will contain. However, the latest image leak has not been very encouraging. It appears that the tech giant has significantly scaled back its ambitions for the new phone. 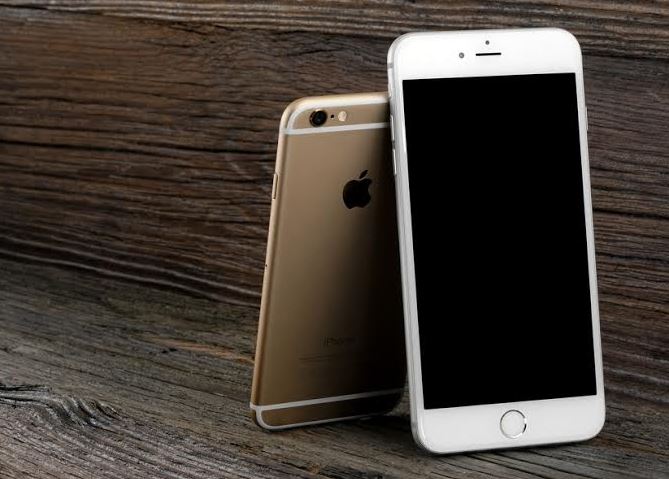 For one, it appears that Apple has dropped the idea of the Smart Connect on the iPhone 7. So far, this has been one of Apple’s best innovations in recent years. This connection allows users to connect their device to another with the use of electromagnetic waves. If Apple had gone ahead and included it in their new device, this would have been quite innovative. So far, the Smart connector has only been made available in iPads.

Another feature worth noting is that the chassis has not changed at all. The company is sticking to its old chassis used in the iPhone 6. This is quite a letdown for fans who were hoping for something new and fresh. The only feature that appears to have changed in the chassis is the network bands. They have now been moved to the bottom of the phone.

After eliminating the headphone jack, there were big expectations about what fans of the phone could expect. However, Apple seems to crush all their hopes. The only significant difference has been a slight bump up in the battery size. It was thought that the extra space created would be used for setting up an extra speaker on the phone. However, this space has not been used with that idea being scrapped. As a result, the new phone will only feature a new method of plugging in earphones without much else to talk about. 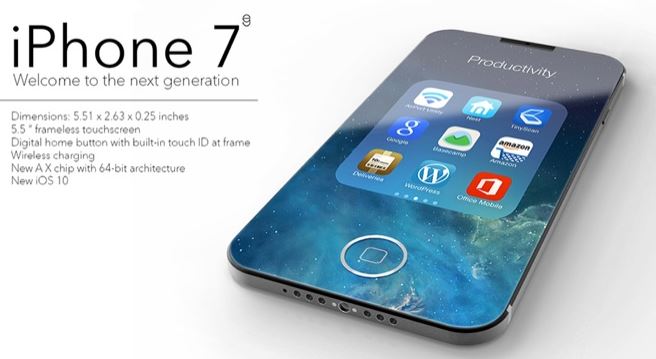 The iPhone 7 will not be getting a camera upgrade as had been hoped. Instead, it will feature an ordinary camera, like in the iPhone 6. This is a disappointment for fans who had been hoping for back dual cameras. Even in models of the iPhone 7 Pro, it is not clear what these new dual cameras will be used for. One way they could be used for taking wide-angle shots like in some LG phones. However, the company might also decide to use them for optical zooming.

The dual cameras will play a big role when people are choosing between the new models of iPhones. Besides that, it could lead to a huge price difference. This may have the negative effect on the iPhone 7. It could lead to the notion that it is a cheap knock off, hurting its sales globally. However, fans can be at least glad Apple is using a wider casing for its back camera. This might be to catch up with Samsung, which has already surged ahead in the area of low light photography.

Apple will not be introducing AMOLED screens on the devices. This is quite a disappointment for people who love the company. However, AMOLED screens are so far only available on Android phones such as the Samsung Galaxy. For those who love using their phone for intensive gameplay, this is an important screen to have. AMOLED has a high degree of resolution that is not possible with any other type of screen.

One great advantage that the AMOLED display brings is its ability to conserve power. Other types of screens have a draining effect on the battery. With only a slight bump up in the battery, it was expected that the company would find other ways to save power. However, it appears this will remain only a dream for now.

The Choice is Quite Clear

The company appears to have already made the choice for its customers. With most of the expected features having been stripped from this phone, the company should not expect any significant sales. Despite having a minor setback in its finances in recent years, the measures it has taken are quite excessive. Furthermore, this may only serve to hurt its images as a leader in phone technology.

There have been rumors that focus has shifted from this iPhone to their next generation phone, which is rumored to change how people think of phones forever. As a result, it appears the company is dedicating all its efforts on the future generation of phones and abandoning the iPhone 7. :)

Margaux Diaz is a technology and gadget geek. She is an inspirational writer and has written numerous Articles on new technology, gadgets, mobile phones, and many more stuffs related to upcoming technology. Her main motive is to help and support people around the world and give them information regarding new latest technology.