Fear Factor is one of the popular shows in India, but we are not talking about the original version. The Indian television producers created Khatron Ke Khiladi in 2008, and the show aired on Colors channel.

Winners List of Khatron Ke Khiladi From All Seasons 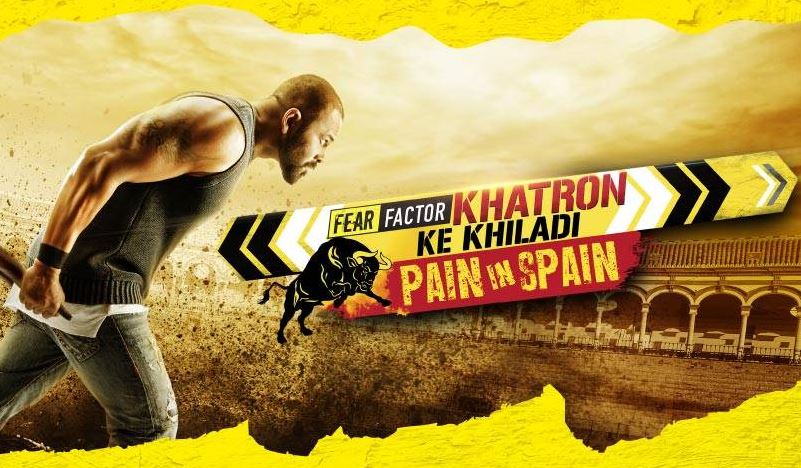 Season one success, and the people connected with the show because it involved celebrities and television personalities. The Khatron Ke Khiladi hosted by Akshay Kumar, Priyanka Chopra, Arjun Kapoor, and Rohit Shetty. The Fear Factor India shooting takes place somewhere outside of India.

Currently, Fear Factor India scheduled to shoot season 9 in 2019. We are going to list all Khatron Ke Khiladi winners since 2008, and we will also provide information on what they are doing today. 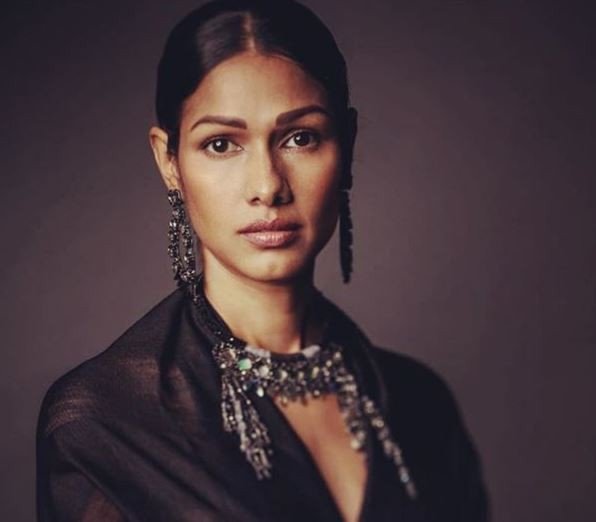 Nethra is an Indian model and actor. In 1997, she was the “Look of the Year” contest winner for Femina magazine. Raghuraman debuted in television drama Captain Vyom in 1998 as Naina.

She appeared in several music videos, movies, TV shows, and more. The actress continued to appear in movies, and she was the full-time model. In 2011, Nethra got married to Singapore based businessman Kunal Guha. According to many sources, it was love marriage, and her family accepted the groom graciously.

Nethra speaks Tamil, Hindi, and English, and she is currently living in Singapore with her husband. 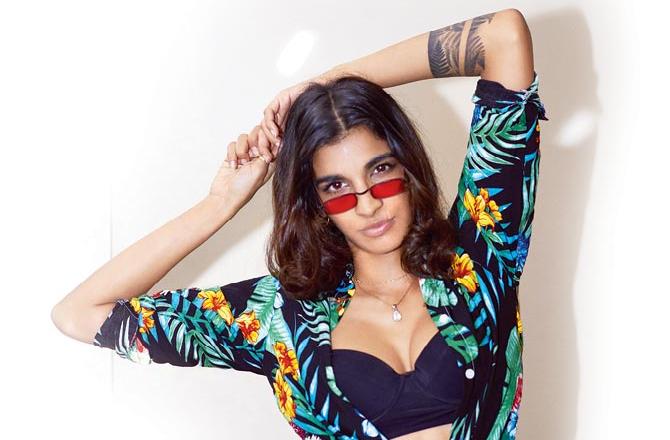 Manchanda is getting offers from Telugu, Hindi, Tamil, Kannada, and more languages songs in the music industry. She participated in Jhalak Dikhhla Jaa (2010 – 2011), but she could win the dancing contest. On 14 May 2016, she participated in Comedy Nights Bachao as a guest appearance with other prominent singers Manmeet Singh, Harmeet Singh (Meet Bros), Jasmine Sandlas, and Kanika Kapoor. 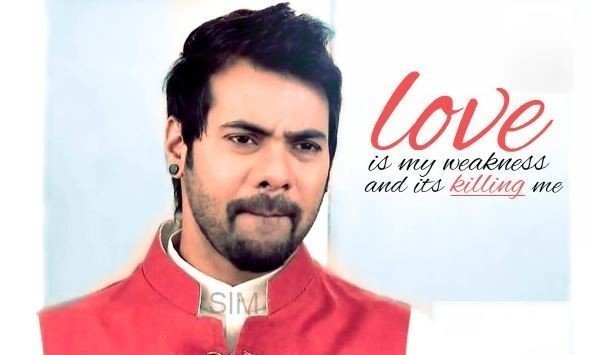 Shabir (age 39) is an Indian television actor working in the industry since 1999. He started out playing small roles in major shows like Kyunki Saas Bhi Kabhi Bahu Thi, Sanjivani (TV series), and more.

Currently, Ahluwalia is working in popular series as the lead role in Kumkum Bhagya spin-off show Kundali Bhagya. He bagged two roles in Hindi films and played cameo roles in Mission Istaanbul and Shootout at Lokhandwala.

Shabir loves to play Cricket, and he participated in Box Cricket League & Celebrity Cricket League from 2015 to 2017. 2018 is probably the best for Ahluwalia because he won two awards in the best actor for leading role. 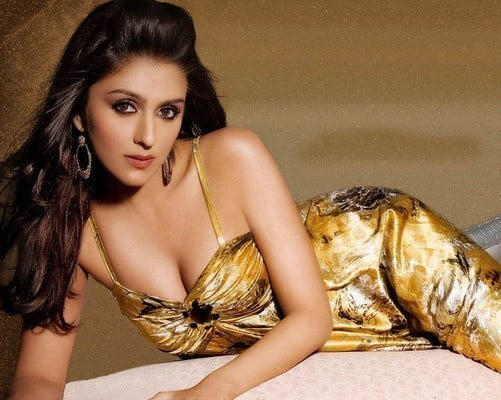 Chabria (age 35) is an Indian actor and model. She is an active model, who have signed hundreds of brand deal endorsements during modeling career. While making big in the modeling industry, she was able to bag several films. Aarti never connected with the Indian audience, and she could not make it big as a female lead role in Indian cinema history. 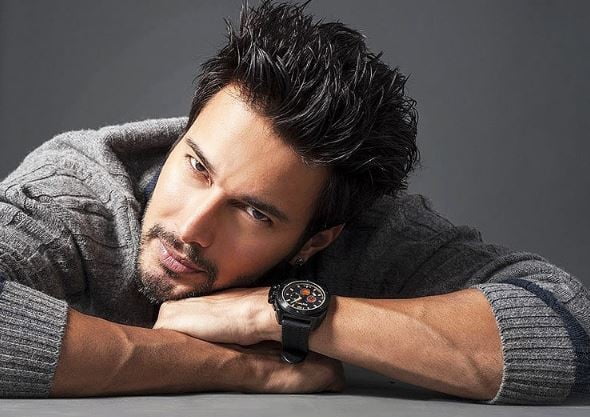 Duggal (age 38) is a former supermodel in India. He starred in Aarambh based on the story of Devasena of Bahubali movie. Rajneesh played the lead role of Varundev, who is a loyal warrior. He also signed several movies in the past, and he was able to bag lead roles in Saansein (2016), and Udanchhoo (2018). The former supermodel doesn’t seem to be interested in the modeling gigs.

He signed many brand endorsement deals before his modeling experience. Raj debuted in the music video “Bombay Vikings – Chhod Do Aanchal Zamaana Kya Kahega .” He bagged a leading role in the horror film 1920, and it was a box office hit movie. Duggal proposed his longtime girlfriend years back, and they got married, and they have a three-year-old daughter. 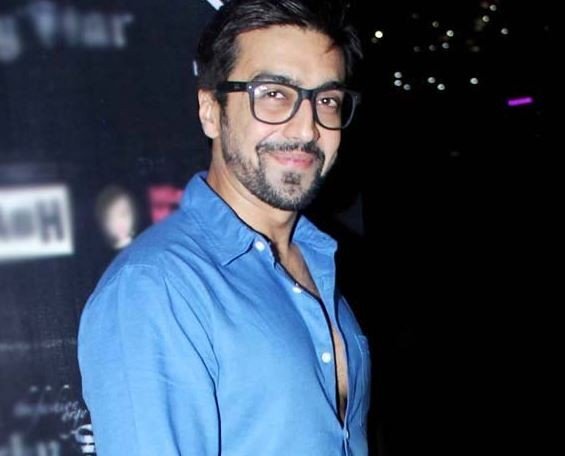 Aashish (age 40) is an Indian actor, model, and host. He is a popular actor worked in several films in the past. The Indian actor debuted in 1995 with Dil Ka Doctor, and it was a flop on the box office. In 2011, he played the role of Boman in Double Dhamaal, and it did extremely well on the box office.

He starred in many television shows like Apne Jaise Types and several shows. He played the lead role in Ek Mutthi Aasmaan (TV series), and it’s a popular show that many audiences appreciated.

Chaudhary made an impression in Ek Mutthi Aasmaan (TV series), and Fear Factor gave him an opportunity very next year. Chaudhary left the game with the title, and he participated in Jhalak Dikhhla Jaa 8.

Aashish failed to capture the title after getting eliminated in the sixth week. Aashish signed another television show as a lead actor in Dev (TV series). The Television industry is watching him very closely, and he is a successful actor. 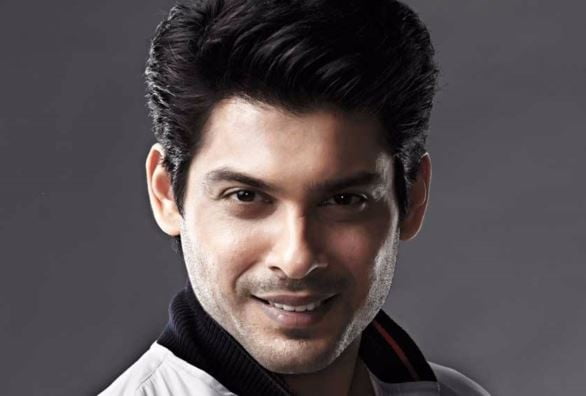 Shukla (age 37) debuted in the television industry in 2008 with Babul Ka Aangann Chootey Na as Shubh Ranawat. After the show completed, he signed another leading role in Jaane Pehchaane Se Ye Ajnabbi as Veer Vardhan Singh.

In 2014 Shukla made his big-screen debut in a supporting role with Shashank Khaitan’s romantic comedy Humpty Sharma Ki Dulhania [2] In 2016, he was a contestant in the show ‘Khatron Ke Khiladi,’ he won the contest on 3 April 2016.

The last TV drama series ended in June 2018. He has not signed any new show yet. 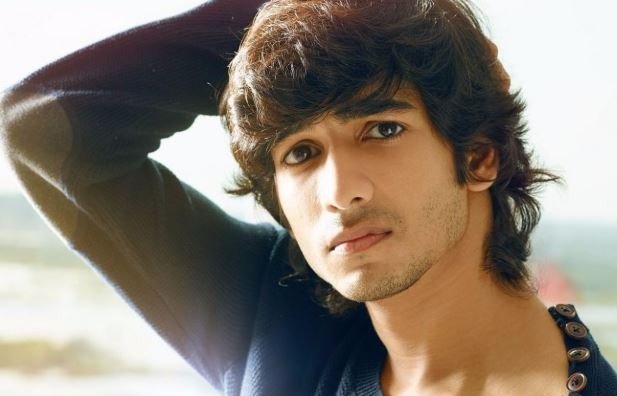 Maheshwari (age 27) is an Indian television actor. He is aiming to become a lead actor in cinemas. It won’t come as a surprise that he started his career with a dancing reality shows Boogie Woogie in 2002.

Shantanu is young and growing in the industry a little by little. No one would deny that the dance & sports have worked for him. Maheshwari dancing skills always came in handy, when you are trying to make it big in the television industry. 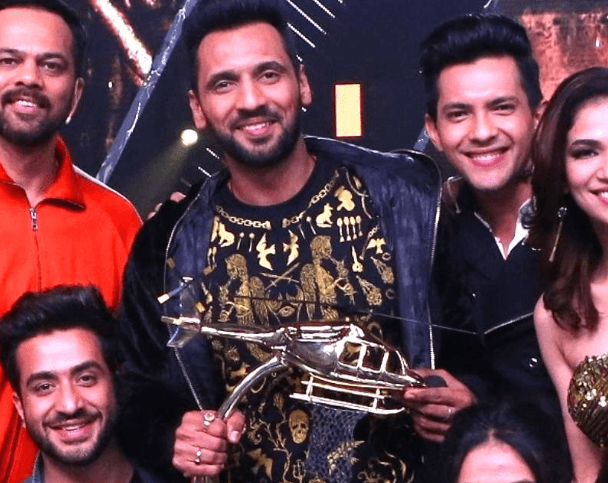 He has judged Dance India Dance Season 5 on Zee TV. Also He is the mentor of the dance reality show Dance Plus (season 2 onwards).

He was also a choreographer in Dance Champions. In 2019, he participated in Colors TV’s stunt reality show Fear Factor: Khatron Ke Khiladi 9 and emerged as the winner.

Fear Factor India, also known as Khatron Ke Khiladi season nine is going to happen in 2019. Let us know which winner has inspired you in the comment section below.