You Need to Know about iPhone7

In the fast paced world of smart phones, a tough competition has been there always. A number of companies arriving with their flagships have worked hardly to incorporate a bundle of intelligent and smart features that will embark on a new technology. Amid such technologies, Apple has everything to impress its users and has worked diligently to fulfill the expectations. 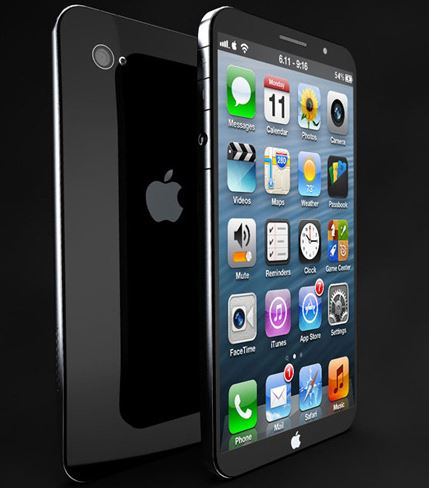 Apple with its dedicated and high level professionals is putting hard efforts on the next generation iPhone 7. Obviously, this time something more exciting and amazing will be presented to the customers. Let’s have a quick look at the most rumored and speculated features of iPhone7.

After receiving so many manufacturing complaints for the screen and clarity of iPhone 5, Apple will definitely be working on the display of its next gen iPhone7. The iPhone7 is claimed to come up with a bigger display, with an edge to edge screen. Moreover, the smart phone’s screen is expected not to have the physical Home button, thus it will provide more user friendly touch screen.

This is another exciting speculation regarding smart iPhone 7. Apple is going to model iPhone with an amazing amount of memory to provide an awesome storage capacity. The iPhone 7 is rumored to be modelled with 256 GB memory and if this turns out true, Apple will be setting another benchmark in terms of memory space. 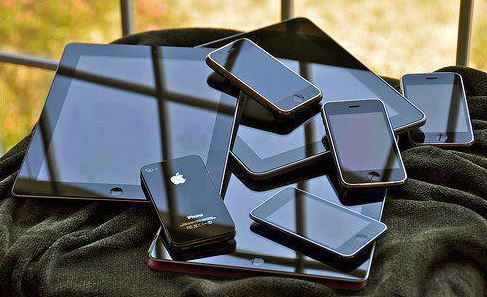 When a customer looks for a smartphone, the most exciting feature that he looks towards is the camera quality. Apple knows how to grab more customers towards its next gen device. Therefore, this time the iPhone will be equipped with a rear camera of 20 MP along with the 8 MP front facing camera. With such an amazing camera being so handy, you will not need to carry your digital camera anywhere to catch crisp and clear images.

Yes, this is one of the most amazing features that iPhone 7 is going to incorporate. The iPhone 7 is claimed to have a built-in integrated projector. It is rumored that Apple has been working to build such a smart projector built-in this next gen smartphone. But obviously building a projector means an ample amount of power and storage will be required. If this speculation comes out to be true and Apple succeeds in the perfect installation of projector while maintaining the efficiency of power, then it will be the year’s most amazing feature.

Obviously, with advanced and improved features and apps, the battery must be power efficient and strong. People expect a robust battery for extended hours of usage.

Hence, these speculations and expectations if come out true, the iPhone 7 will again rock the markets and will steal your hearts away.