Hypermarkets offer wide range of products including grocery items, shoes, clothes and beverages at one place. So, you do not have to roam around the market to shop for different household things, personal care products, clothing items and other things you require in your routine life. 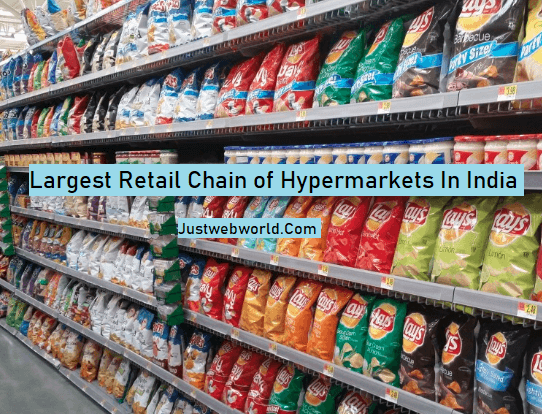 Hypermarkets offer the ease of shopping. Many retail chains of hypermarkets have been opened in India in the last few years.

Here is a look at the largest retail chain of hypermarkets in India.

This hypermarket is indeed a favourite among the masses. It was established in the year 2001 and is owned by the Future Group. The popular retail chain offers just about everything you require for your day to day use. 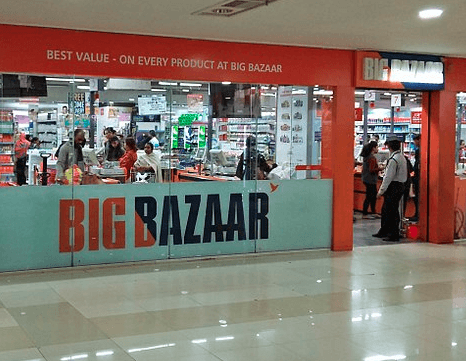 Many attractive schemes and offers are launched by Big Bazaar every now and then to benefit the customers. These offers are a good way to boast their sale.

There are more than 250 Big Bazaar stores located in around 120 towns and cities in India. These outlets have been running successfully and the brand is expected to open many more stores in the times to come.

This hypermarket chain is among the largest in the country. It was established in the year 2007. More was earlier owned by the esteemed Aditya Birla Group. It is said that the Aditya Birla Group later sold it to Samara Capital. 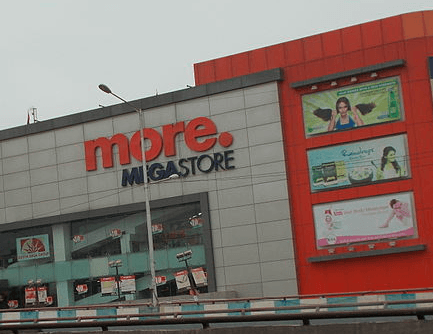 It is known to be the fourth largest hypermarket chain in the country. There are numerous More stores operating in different Indian states including Karnataka, Kerala, Tamil Nadu, Andhra Pradesh and NCR among others.

It has also launched its online grocery stores by the name MyMoreStore. These stores provide online grocery retail services in NCR, Pune and Bangalore.

Spencers is owned by RPG Group. The largest Spencers store is opened in Kolkata. There are several Spencers stores in various other parts of the country. These outlets provide fresh and packaged food, electronics, apparel, books, cosmetics and household items.

The renowned chain of Hypermarket operates in more than 35 cities in the country and has around 160 stores. The brand owned by RP Sanjiv Goenka Group acquired the retail chain Nature’s Basket in May this year. This has strengthened its position in the market.

DMart also known by the name Avenue Supermart is yet another big retail chain in India. There are over 180 DMart stores located in different parts of the country. The first D-Mart store was launched in Powai in the year 2002. 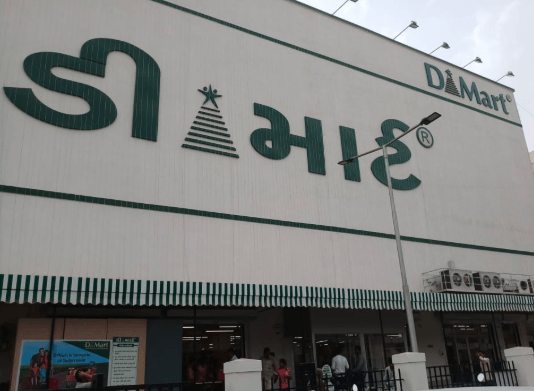 The headquarters of the retail chain is located in Mumbai. Almost everything including beauty products, apparels, home appliances, fresh and processed food, grains, cereals, kitchenware and cosmetics are available here.

This retail chain of hypermarket in India is owned by Future Retail Ltd. Its first store was opened in Ludhiana, Punjab. Local residents were employed in the store after giving rigorous training to manage the retail outlets.

Today, there are more than 500 Easyday stores operating in 15 Indian states including Punajab, Haryana, Delhi, Karnataka, Maharashtra, Uttar Pradesh, Madhya Pradesh, Andhra Pradesh, West Bengal and Tamil Nadu among others. More than 75,000 customers shop from these stores each day.

Reliance Fresh forms a part of the renowned Reliance Industries of India. It was founded in the year 2007. It is known to offer fresh vegetables and fruits at the most reasonable price. There are hundreds of Reliance Fresh stores across the country. 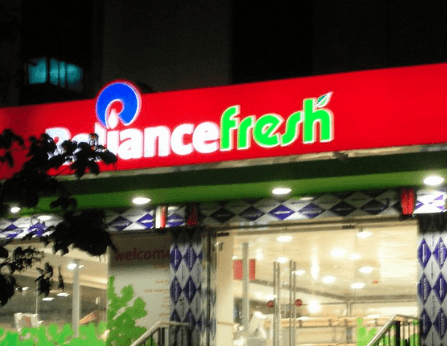 Reliance Fresh has built a good customer base owing to its quality products and quick service. It has its presence in around 93 cities in India.

Star Bazaar is owned and managed by Tata Group’s Trent Westside. It has opened hyper markets by the name Star Hyper. Star Hyper stores are located in several parts of the country including Mumbai, Hyderabad, Kolpapur, Bengaluru and Pune.

You will find a wide range of clothes for men, women and children at this store. Beautiful accessories and wide range of footwear are also available here.

HyperCity Retail stores came into existence back in the year 2006. The brand was earlier a part of the K. Raheja Corp. Group but is now owned by the Future Group. This mega hypermarket chain offers numerous products.

You can lay hands at fresh and packaged food items, apparels, personal care products and household things at the HyperCity store. There are around 20 HyperCity stores opened in different parts of the country.

LuLu Group is an Indian multinational conglomerate company that operates a chain of hypermarkets and retail companies. It headquartered in Abu Dhabi, United Arab Emirates. It was founded in 2000 by M. A. Yusuff Ali who hails from Nattika, Thrissur district in Kerala, India.

SPAR Hypermarkets India is a result of a strategic partnership between Dubai based Landmark Group’s Max Hypermarkets India Pvt Ltd. and Amsterdam based SPAR International. The company started with one store in 1932 and now comprises of 12,400+ stores in 43 countries across 4 continents.

At the heart of these core values is the commitment of SPAR stores worldwide towards Freshness, Choice, Value, & Service.