Home » Education » Why You Should Do a Masters In Political Science

Political science has got to be one of the most interesting and challenging fields of study out there. Not only that, but it’ll lead you into some of the most influential positions in society. If you’re thinking of making that extra push into political science, here are some reasons as to why it’ll be the best decision you’ll ever make. 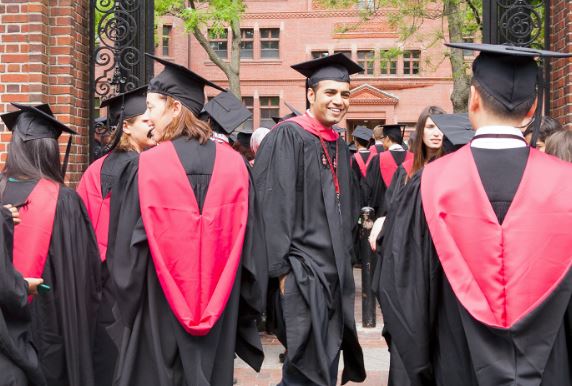 Rather than placing you in a box, this degree will open many doors to high-ranking professions that need your political expertise to operate their businesses or establishments. Here are just some of the paths in which you could specialize:

Not all political scientists are looking for a place in government. As a specialist in your field, you have the opportunity to apply your knowledge and experience to upcoming students as a teacher or lecturer, and pass on your skills to the next generation.

One of the career paths that many political science masters choose is through the legal system. With this degree, you can focus your critical perspective on US Laws and the justice system, supporting people and companies in legal disputes of which you will have a vital perspective.

You will have the potential to play an active role in local governments, and you can even become involved in independent or national campaigns as a political events planner. If you’re aiming to reach the top, this pathway is the one that will set you right on track to making a difference in politics.

Businesses, such as those in advertisement and banking, need individuals who can help them meet their targets and look to expand – with a master in political science you will have the insight into the political landscape they need in order to make decisions in their best interests.

You’re probably already very aware that the modern world is obsessed with efficiency. But there’s no need to sacrifice your current job to achieve a masters. Online political science masters do exist and they will allow you to organize your degree around your busy life. It’s even better if you are already working in politics. If you think an online masters in political science would suit you, then there’s no excuse not to get started as soon as possible.

The nature of political science is that it will have a huge impact on how you perceive the world and what you think is important to the development and happiness of society. The nature of your work is that you must see all perspectives. Your ability to think critically and weigh the significance of other people’s ideas will always have undeniable value in all social and political situations.

If you want a career making a huge difference to society – Whether it’s to students, businesses, the law, or just for yourself – a masters in political science is undoubtedly the next step for you to achieve your goals and find both career and life satisfaction. 🙂