Home » Gaming » Did You Know? Mobile Games Can Cause Car Accidents

The age of smartphones. As if laptops were not good enough. The problem with accessible technology is, that it is too accessible, to the point where the user gets detached from reality itself. And catastrophes have a knack of catching that user unawares. 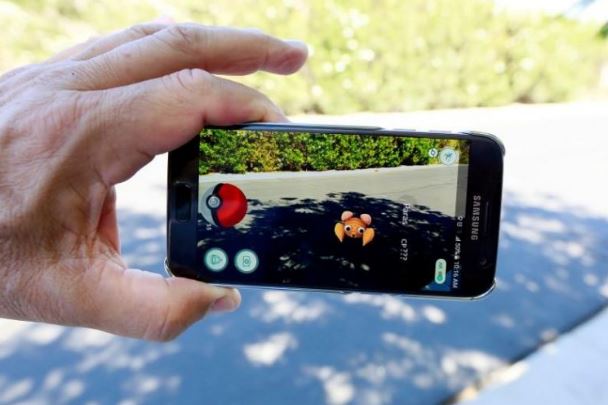 With the advent of smartphones, people have access to even more options of pastime than ever before. That may not necessarily be a bad thing, but it can prove dangerous when mixed with driving.

Granted, self-driving cars are now becoming more common than ever, but even then, trusting one’s own instincts and reflexes is the best thing any human can do when outdoors.

Of particular interest are the mobile games or gaming apps. It is well known that games as a pastime are incredibly addictive. Mobile games, or for that matter any form of electronic or computer games are based on a mechanism called ‘suspension of disbelief’. Simply put, it is the immersive quotient of a game, or the power to hold the user’s intrigue to ransom. The more fun a game is, the more difficult it is to pull out of it.

And this is exactly what makes them dangerous. The Pokémon Go fiasco is quite well known by now. The ‘augmented reality’ app caused numerous accidents; some of which proved fatal. Some games like SimCity Build it, Rollercoaster Tycoon, Minecraft, Clash of Clans and clones thereof, indulge the users with pretty graphics, animations and highly competitive gameplay.

Similarly, games like Candy Crush, Angry Birds and Fruit Ninja also cause the user to lose focus of the surroundings and stay immersed. These games employ timers as their primary tactic. The intended gameplay tests a user’s reflexes and hand eye coordination to successfully complete a level and progress further in the game.

Racing games which make use of the gyrometer in the newer smartphones are also a major cause for distraction, since it involves tilting the smartphone properly to win races or balance the vehicle.

Unfortunately, this hand eye coordination is what is absolutely necessary when driving a car. It is already a violation of law to handle a phone while driving. Naturally, it extends to playing games on a phone as well. Statistics show troubling figures of accidents that happen due to distracted driving. According to some studies, this number is even higher than drunken driving figures. 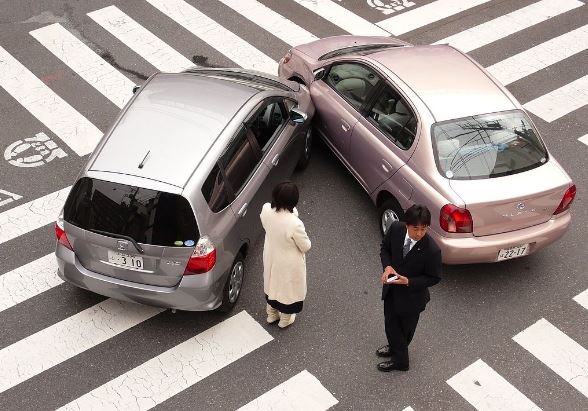 A part of the reason is that many drivers fail to admit that they were using their phones while driving, in the investigation of the aftermath. So the accidents that happen due to distracted driving may actually be underreported.

Victims of these accidents can claim compensation against injury damages as well as property damages. There are special law firms which can help the affected get the proper justice they deserve when their lives are impacted due to drivers playing mobile games while driving.

However, car drivers are not the ones always at fault. Pedestrians need to be wary of these situations, even when walking on a crossing. There have been many instances wherein the pedestrians were so involved with these games that they did not see any vehicles coming their way.

Headphones make it all the more complicated. Without headphones, the pedestrians can at least hear and be aware of their surroundings and save themselves from a hit ’n’ run. But sadly, many users have their headphones on for listening to music or while playing these computer games.

These users are unaware of the degree of damage that can occur if they get involved in such an accident. These cell phone accident injuries are quite severe, with the possibility of broken limbs, fractures, and even deaths.

In such cases, the driver may be accused falsely, when the real fault lies with the pedestrian who is distracted while walking.

Mobile games may have become the de-facto standard of amusement on the go. But they pose a very potent and real threat to the safety of people around the gamers. It is not fair to say that mobile games should be banned altogether, because it would require a herculean effort to do so. Furthermore, this move will be heavily lobbied against, because it is a very effective cash cow.

So the control again resides in the hands of the drivers and pedestrians. If they can curtail their urge to play mobile games all the time, the world will be a tad bit safer. Well the statistics will improve for sure; but the roadways will be much safer to drive and cross. 🙂