Pakistani women are known for their beautiful skin, lustrous hair and gorgeous looks. It would not be wrong to say that they are blessed with natural beauty. Many of these gorgeous ladies have proved that they don’t just possess beautiful looks but have an amazing all round personality.

Most Beautiful Pakistani Women of All Time 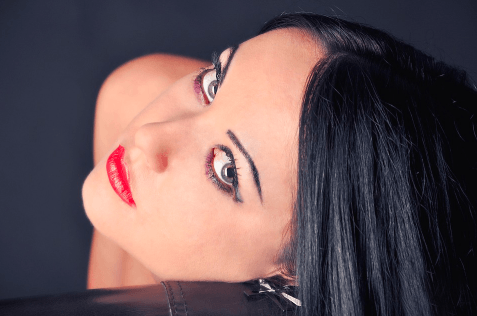 Here is a look at the 15 most beautiful Pakistani women (in no particular order).

Born on 5th April, 1984, Saba Qamar is from Guranjwala, Pakistan. This natural Pakistani beauty has featured in many Pakistani serials. Her presence has added to the popularity of these serials.

Her fans admit that they watch many of these serials just to see her on the screen. And Her beautiful looks and acting talent even landed her a role in Bollywood movie, Hindi Medium that went on to become a super hit.

Born on 17th January 1994, this petite beauty is loved for her sweet and innocent look. She has beautiful eyes and long, black hair. Sajal has played different kinds of roles in various television serials.

Mehreen Sayed is a beautiful model and a successful business woman. She was born on 2nd August 1982. One of the most gorgeous faces in Pakistan, Mehreen has often been praised for her looks as well as talent. 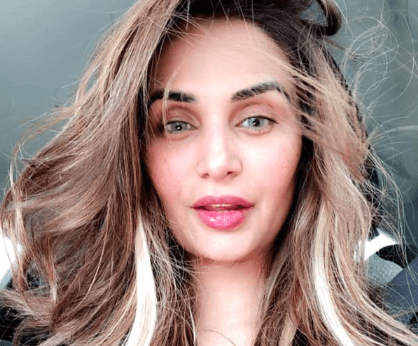 Mehreen Sayed won the Lux Style Model of the Year award. She has also featured on the cover of popular magazines such as Vogue, Time and Marie Claire. She also established the International Fashion Academy Pakistan. 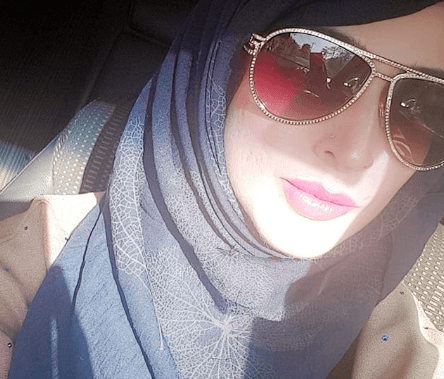 Born on 3rd July 1977, Noor Bukhari is known for her stunning looks and amazing acting skills. She is a successful Pakistani actress and model. She has even tried hands at film direction and proved to be successful in that too.

Born on 6th January 1983, this stunning Pakistani model, singer, and actress is loved as much for her looks as for her talent. She hails from Karachi.

A flawless actor, Mehwish has featured in popular TV serials such as Dil Lagi, Unsuni and Dolagi. She has also recorded soundtracks for many serials. She made it to the 15 most beautiful Pakistani women list of 2018.

Born on 10th March, 1995, this gorgeous Pakistani lady is blessed with natural beauty and melodious voice. She is from Karachi. Her beautiful looks and singing ability has helped her achieve success at a young age.

This Pakistani beauty needs no introduction. She has earned fame worldwide. The actress who rose to fame with her performance in the hit television show, Humsafar has featured in several Pakistani serials and films.

Her popularity and craze among the Indian audience even landed her a role opposite the Badshah of Bollywood. She starred opposite Shahrukh Khan in the Bollywood fim, Raees. Her beauty is as flawless as her ability to act. She has won many awards for her performances.

My heart is in my mind. I think this is why I am an artist. – Nayyirah Waheed pic.twitter.com/9TsYaIGwH0

This stylish Pakistani damsel was born on 11th December 1985. Her beauty is simply unmatched. Her good looks and talent have fetched her lot of work not only in Pakistan but in Bollywood too. 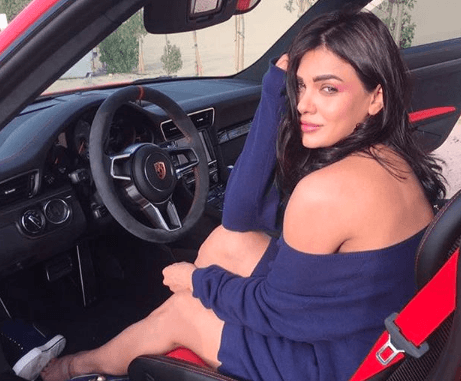 She has been appreciated for her performance and looks in Bollywood films, Murder 3, Fraud Saiyaan and Kajraare.

Born on 18th November, 1987, Humaima is yet another stylish and beautiful Pakistani woman. She is a model and actress by profession.

She has not only played various characters in different Pakistani shows and films but also got a chance to be a part of Bollywood movies. Her beautiful looks and acting prowess has helped her fetch numerous roles.

She is a Pakistani Canadian television actress and model. It would not be wrong to say that she has got the best of both the worlds. She is extremely beautiful and super talented. Born on 30th March 1987, Armeena has featured in many popular Pakistani serials.

Born on 30th July, 1993, Ayyan Ali has been named the most beautiful Pakistani woman. She began her modelling career in 2009 and won many hearts mainly owing to her gorgeous looks. 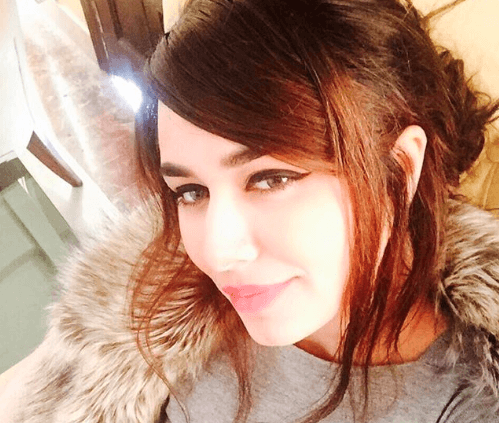 Ayyan has been nominated for Lux Style Awards numerous times. She has also been graced with a melodious voice. 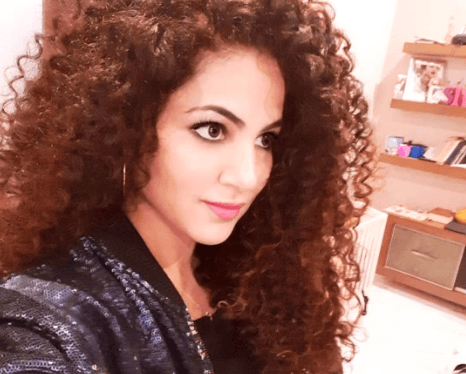 Her long, curly hair set her apart. She has done modelling for various international brands such as Telenor, Pepsi and Toni & Guy. She also starred in Bollywood film, Awarapan.

Zara Peerzada was born on 233rd June 1992. This gorgeous Pakistani lady is a pool of talent. She is an actress and a director who hails from Lahore. Her looks and acting talent helped her grab many acting assignments. Her screen presence is strong. It is hard not to fall in love with her.

She is a successful model and actress from Pakistan’s Karachi city. She was born on 15th January 1991. Her attractive looks and amazing acting skills have won the hearts of millions of people around the world. She has been a part of successful television shows.

Born on 20th April, 1988, Syra Shehroz started off as a model. She eventually got movie offers and also grabbed the opportunity to work in different television shows. Syra has also worked as a VJ. She has often been praised for her flawless looks.

It is difficult to decide as to who is the prettiest among these Pakistani damsels. I am in awe of all these gorgeous ladies. Which one of them did you like the most?