Nokia, the company that had been launching phones since 1962 is set to launch a new smartphone in the market. It’s the Nokia Lumia 530 that features the upgraded Windows Phone 8.1. Its predecessors had a decent success not only in India but all over the world. It is the latest addition to the Lumia range just three months after the launch of Lumia 630. 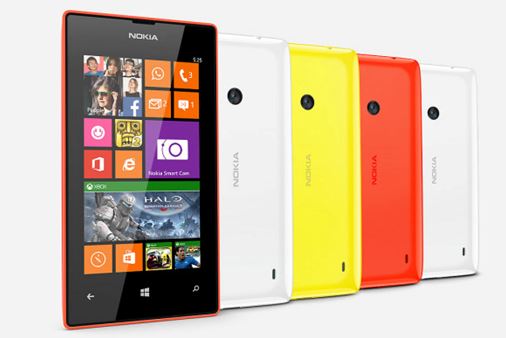 Nokia, which is now owned by Microsoft Devices is yet to launch this smartphone in India. It is expected to hit the Indian markets very soon, most probably by the end of August. This smartphone is being considered among the most affordable Smartphones from Nokia and is expected to be priced roughly at 6,000 bucks. The company is basically focusing on the price-sensitive buyers who want good specifications at affordable prices.

The Nokia Lumia 530 would be launched in a competitive smartphone segment, which is already conquered by two very popular Google’s Android 4.4.2 KitKat Operating System running smartphones, i.e., Motorola Moto E and Micromax Unite 2. Both these smartphones would offer a very tough competition to the soon launching Nokia Lumia 530.

The Android KitKat OS packs various advanced features and tons of popular apps & games, which are not popular on the Windows Phone platform. It would be interesting to see, whether the Nokia Lumia 530 can offer a tough rivalry to Motorola Moto E and Micromax Unite 2 or not, post its launch in India. 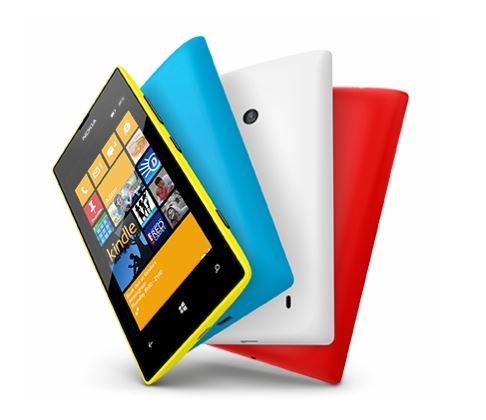 The Lumia Nokia 530 is better than its predecessors in terms of new hardware upgrades and a latest OS version. This article has all the specifications of the Nokia Lumia 530, which you need to know, Check it out!

This Smartphone comes with a 4.0 inch IPS LCD display. The multi-touch capacitive touchscreen has a resolution of 480 x 800 pixels with a pixel density of 245 ppi producing 16M true colors.

Nokia Lumia 530 is powered by a 1-GHz Qualcomm Snapdragon 200 chipset quad-core processor supported by Adreno 305 graphics processing unit (GPU). It has a RAM of 512 MB. At this price, other companies are offering Smartphones with higher RAM, so this is a drawback of the phone.

This budget friendly Smartphone features a 5 megapixel rear camera with fixed focus. Surprisingly, this phone also does not have a secondary camera just like Lumia 520 and Lumia 525. It also misses an LED flash at its back. 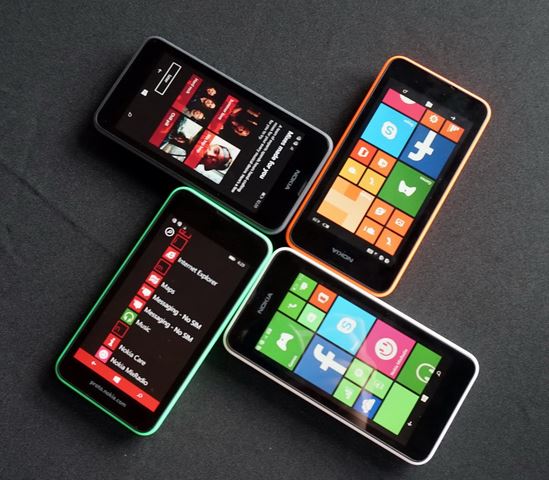 The new Nokia Lumia 520 has an internal memory of 4GB which can be expanded up to 128GB via microSD card.

Apart from all this, the new Nokia Lumia 530 has some amazing pre-installed apps like Line, Viber and Skype that helps you stay connected to your near and dear ones every time. Moreover, it has Microsoft Office built in, which helps you to create and edit your documents on the go.

Our Words on Nokia Lumia 530

Nokia Lumia 530 is an affordable and budget friendly Smartphone, running on the latest Windows Phone 8.1 Operating System. It is powered by a decent Quad-Core Processor, which would drive Apps & Games with an ease on this device. However, the under powered 512MB RAM is something very disappointing with the Nokia Lumia 520. It packs a nice 5 Megapixels rear camera, but lacks an LED flash and secondary camera, which is again a disappointment.

The only reason why someone would really like to buy Nokia Lumia 530 would be for experiencing the latest Windows Phone 8.1 OS and the various added exclusive Nokia and HERE Navigation Apps at an affordable price tag. If you are planning to buy a non-Android smartphone at budget friendly price tag, then the Nokia Lumia 530 is worth a wait.