Drinking and driving under the influence of alcohol or even any kind of drugs is not just a punishable offense but is one of the worst cases of road accidents and innocent deaths. This is the kind of crime that is often conceived under an unstable state of mind which often leads to death or even serious mishaps. The black mark in the criminal records is yet another story. While the same is avoidable, there are some things that need to be kept into account while facing a DUI arrest.

Things NOT to Do When You’re Facing a DUI Arrest 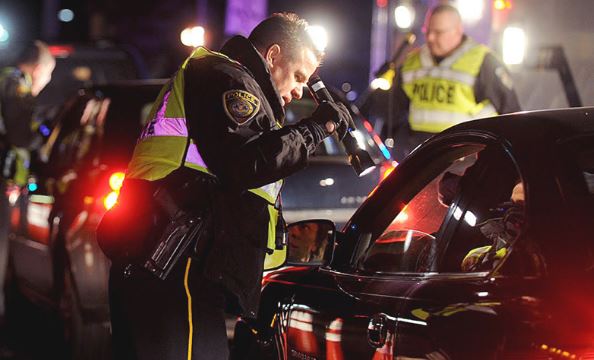 In this article, we are going to be focusing on these important things that should be kept into account whilst facing an inquiry with the policemen for a DUI arrest.

Before we jump right into the main topic of discussion, it is best to first get a bit of knowledge about what exactly DUI means. Driving under influence (DUI) is the crime that is committed when a person drives a vehicle in a state of being drunk or highly dosed. There are several charges that compensate to the crime if caught by the police.

Some of the main DUI charges include:

2) What should be avoided while on a DUI arrest?

When a policeman catches you red-handed driving under the influence of alcohol or drugs, they are sure to conduct a field sobriety test to ensure their assumptions. If found guilty, is when a DUI arrest is charged and the person guilty is later taken into custody. It is best to understand some of the things that should be avoided like plague if you do not want to end up making the situation even worse.

Some of them include:

Unnecessary talking and being rude to the police even when you are the one guilty in this entire scenario can be fatal. One important thing is to deliver the amount of information that is necessary and not ramble everything that comes to your mind.

You definitely do not want to give away too much of information to the police to cross-question and dig more worms. Being arrested is not going to keep your mind calm and at peace, it is thus best to speak when necessary and when addressed to.

The field sobriety test is going to be the live proof of the fact if you are actually driving while being drunk. It is always best to accept your mistake and not lie about the entire ordeal. The policemen tend to get frustrated when someone ends up lying about the same. If you had a drink or even two, it is best to own up to the mistakes and come clean about the same. Lying tends to aggravate the situation.

Don’t let them search for anything

While you may think that being guilty closes off every single right of freedom of speech, it is best to know that it does not. If you find an officer trying to force you to check your vehicle or your personal belongings against your will, you have the right to say no to the same. If you don’t want the police to end up with more proof against you, it is best to not give your consent to the same.

Get an attorney as soon as possible 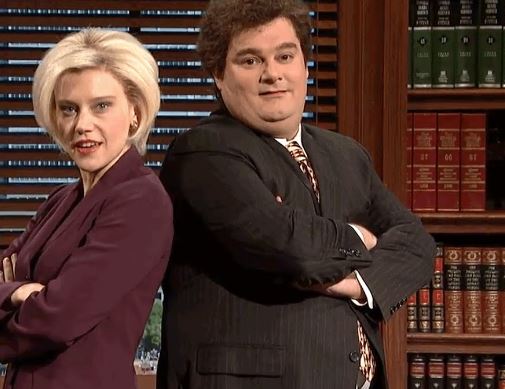 This is the most important thing to keep in mind while under a DUI charge. Being a citizen, you won’t be that accustomed to the laws and regulations encircling that of a DUI charge. This is the right reason why it is important to hire the best DUI attorney that you can afford to look after the evidence that proves you innocent. DUI convictions might not seem much but can be very fatal and life-altering.

DUI charges can inflict a lot of negative impacts on one’s life and can be a lot nerve-wracking. While avoiding this can be done by not driving under the influence of alcohol, if charged, it is best to be prepared to ensure a better outcome from the entire ordeal. 🙂