The cell phone is the best option for communication these days. There are lots of options in the market as far as the cell phones are concerned there were a few limitations of exchanging the data and other files. To overcome this limit, the experts came up with the smartphone that helps the user to communicate not only with the help of texting and calling as on the Android or iOS numerous apps can help one to exchange files and pictures as well as audio-video files. 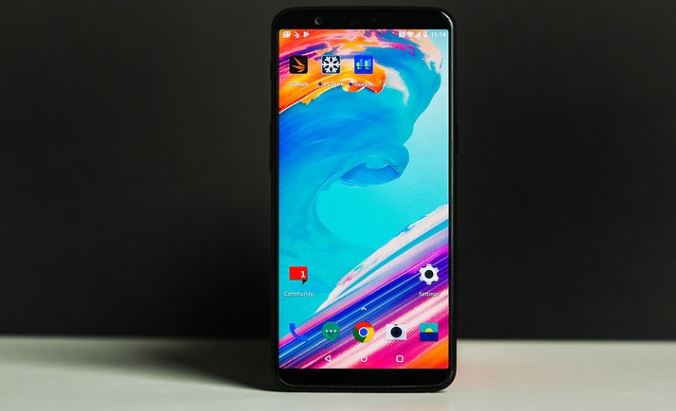 Over the period the smartphone makers also keep on researching the features that can help the users to carry out numerous activities at the same time. The users in this age need to understand their requirements first and choose the best option available in the market. Understanding their requirements the modern devices are loaded with lots of new features.

The potential buyers of modern devices can check the reviews of devices on 91mobiles where one can find numerous devices and reviews provided by experts. The market of the present era is flooded with lots of smartphones where the user can do a lot of things on the smartphone only using the internet.

One of the leading brands in the market is OnePlus, which is a leading manufacturer of smartphone from China. The brand has one of the devices known as OnePlus 5T. It is a known device from the brand that has ruled the market attracting the medium segment buyers who love to have premium features on the device but not ready to pay a high cost for the same. The device and features can help the client to enhance the utility and do a lot on it.

The model 5T from OnePlus was launched on 21 November 2017. It has Android 7.1.1 which is Nougat and known as an updated model. It is with the operating system of Oxygen 4.7. The user can use dual GSM SIM for NANO type. Hence, the device can work on 3G as well as 2G networks.

The device also supports 4G Indian bands also. For the additional safety of the device, it is provided with a fingerprint sensor on the back side. For fast charging, there is also an option provided on the device. It is known as dash charging. 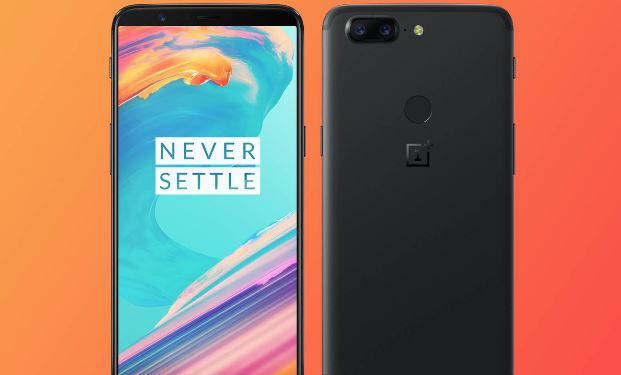 The device has Optic AMOLED screen that is known for its quality as one of the best screens. Another beautiful feature of the screen is the Corning Gorilla Glass 5 which is also known for its effect. The screen is with 10 point multi-touch for easy operation. The body to the screen ratio of this model is 79.62% which is considered as a good one.

When it comes to performing the processor of the device is the prime component that matters. This model is provided with Qualcomm Snapdragon processor 835MSM8998. It is a leading octa-core processor with two quad cores which are Kryo 280 at 2.45 GHz and Kryo 280 at 1.90 GHz. The 64-bit architecture helps to increase the performance of the device as far as use and efficiency are concerned.

For effective gaming experience, there is Adreno 540 GPU graphic processor also provided in this device that can help one to have the best gaming experience. Huge 8 GB RAM is another beautiful feature of this device. It can help the user to go for different apps and use them simultaneously.  The internal memory provided on this device is 128 GB which is considered as very good. Hence all the users who need to store images for the business or other reasons can go for this device and enjoy the same to the fullest.

The device also supports USB OTG which can help one access the USB on the device. However, those who want to expand the memory with the help of a memory card may have to get disappointed as there is no provision for the same on this device.

This smartphone has a beautiful camera and those who love to have a device with a beautiful camera can surely go for this device as it has 16MP+20MP camera that can offer some beautiful images. The camera also has got Exmor-Rs CMOS sensor that can support to have sharp and clear images in dull light also. There are many other features also provided on the device such as autofocus and phase detection as well as enough lighting.

One Plus 5T price in India is set at INR 38000 which is considered as a premium class, and hence the device may have to face tough competition in the market.