Home » Business » Optimizing The Performance Of Your Software Development Team 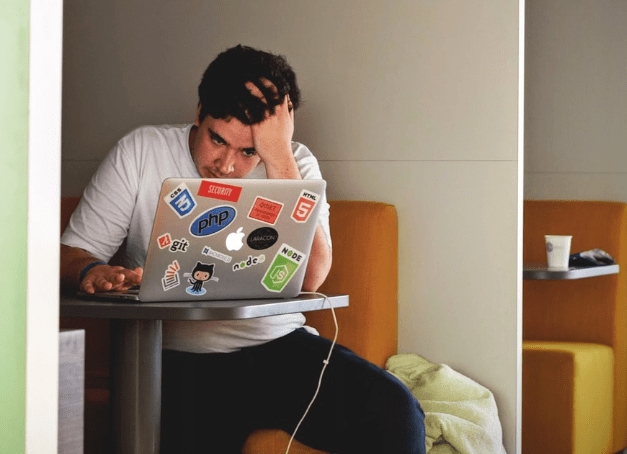 In today’s environment, it is really challenging to stay productive individually, and the same applies to team productivity. Luckily, there are many ways to optimize the performance of a development team without increasing its size or the number of working hours.

Various tools are available to help increase team productivity. However, tools are just one element of the equation. A complex system is required that allows developers to get most out of their workdays and eventually, as a team, to meet their goals.

Before thinking about increasing the performance, it is necessary to define certain metrics, based on which conclusions will be drawn.

Following are some objective metrics that should be monitored continuously.

These metrics give valuable information about where the essential processes need attention.

However, one cannot assume root causes based on these numbers.

Both these metrics are useful in measuring software performance in its production environment. 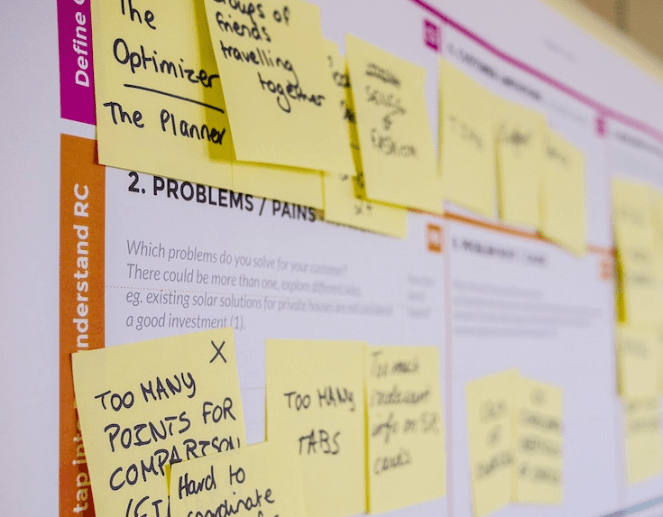 None of these three cadent tells you about individual features or users afflicted. However, the smaller the number the better. Modern operations-monitoring software make it incredibly easy to gather detailed metrics on individual programs and transactions.

HOW CAN DEVELOPER PRODUCTIVITY AND EFFICIENCY BE INCREASED

In the context of economics, productivity is how to measure outputs from units of input.

In a factory, the measurement of productivity is very straightforward. However, in the context of software development, productivity cannot be measured like a supply chain. Productivity is not about working harder, but smarter and can be increased in various ways.

Defining Goals – The SMART framework can be used to define goals. SMART goals are.

Breaking down big problems into smaller milestones helps decide exactly what the team needs to work on.

Since lots of companies follow agile methodology, the performance management should too. Apart from clear goals and frequent communication, the work environment has to support productive work as well.

Software-teams are going to face more and more challenges related to productivity in the future, as the projects get more complex and ambitious.

Large-scale software development is a collaborative activity, which requires human resources and coordination among them. As the scope of projects increases day by day, it is incredibly important for organisations to focus on optimizing team performance and get the most out of the team in the smartest way possible.

The systematic ways of measuring team performance help in identifying high-performance teams in organisations and are useful in optimising the teamwork in software organisations.