Home » Business » Overview On Rise of the Indian Share Market

To say that the Indian stock market has been on a steady rise since 2008 would be an understatement. On the January of that year, the Indian rupee hit a 32-month high and the Sensex reached 34,382 points.

Ten years from the great recession, market experts believe that the Indian economy has the power to become the fifth largest economy in the world. India will soon eclipse china in terms of economic growth.

An Introduction To The Indian Stock Market 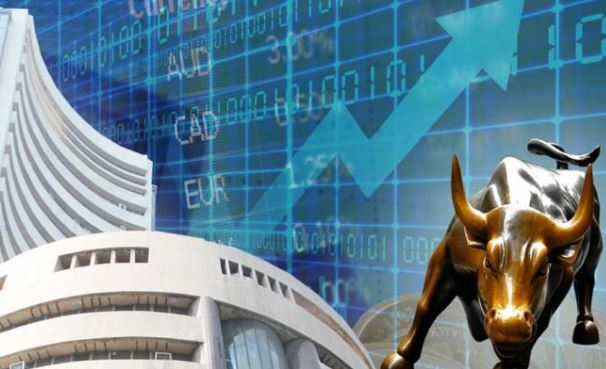 Although India’s GDP is much lower than that of several developed countries, our net economic growth is breaching an impressive 7.5%. Most developed companies are hovering in the 2-3% growth as of 2018.

1] What factors have fostered the boom of the Indian stock market?

Over the years, the rupee has shown significant volatility. The rising prices of oil has contributed to the instability of the market, but it is safe to say that the strength of the rupee still reflects the level of interest foreign investors have in the Indian share market.

It is clearly seen from the increasing investments from foreign conglomerates in the market. However, it is the small investors of India, who have taken the charge lately. In 2017, mutual funds reached a pinnacle of $20 billion. It is double the amount from 2016.

The significant rise is due to the enforcement of systematic investment plans for the small investors. It implies that the domestic buyer now sets the trends and the market prices.

The only fear of the Indian investors and market experts is the market inflation. If inflation trends remain strong, markets will not be able to experience enough gains as it has in the past couple of years.

As per the reports of the Sanctum Wealth Management report, new changes like demonetization, GST, Jan Dhan and mandatory Adhaar have contributed to the new economic infrastructure of India.

They have helped in giving more weight to the domestic mutual funds that brought equities close to $15.5 billion in 2017 as compared to the $8 billion of the foreign investors.

2] What do the past growth trends say about the upcoming days of the BSE Sensex?

If Indian stock markets manage to preserve its current growth trends, the equity market is likely to be the outperformer of the equity market. Although the total returns of the market will depend significantly on the lukewarm performance of the global market.

A recent Morgan and Stanley research report states that the large cap valuations will boost the equity market. However, the oil prices will continue to dampen the growth in the upcoming election year.

The BSE Sensex will continue to improve over the next couple of years. Morgan and Stanley, the global market major, has stipulated the BSE Sensex growth at around 5%, 23% and 24% for the fiscal years 2018, 2019 and 2020 respectively.

As of mid-2018, the Sensex is breaching 35,600 points that might not be a record high, but considering the rate of growth of the global market, it is quite impressive and assuring.

The growth has been strong since the end of 2015. The Sensex soared to 46% in terms of rupee and 52% in terms of USD. However, during the same period, the S&P500 index surged 45%. It led to an unexpected set of events that resulted in the convergence of the price-to-earnings ratios in the national share market. Even with the similar beginnings, the US and Indian economies have followed different paths in the 2017-2018 period. It is a result of very curious yet related indices.

3] What gives rise to the conundrum of stock market convergence between India and USA?

4] What possibly explains the convergence of the Indian stock market with that of the US?

When the early stages of market recovery began to emerge in India, investors saw them as potential indications of the long slide of the GDP coming to a permanent halt.

It boosted the enthusiasm and investing interest. They reacted to this news with renewed enthusiasm and bid up the share prices in the hope of recovering the massive losses they had faced earlier in 2015.

By the end of 2017, it was clear that the profit recovery period is not neigh. However, by then the market gained acceleration through demonetization. As a result of which certain activities including owning property, holding of cash and gold have become taxable under the new laws.

All cash transactions are experiencing new regulations. This has forced all investors in India to reconsider their investment policies. They have mostly reallocated their assets towards stocks. It has boosted the stock mutual funds as we have stated before.

It is possible that the ERP (equity risk premium) has hit a new low due to the higher “normal” P/E ratios of the market. Therefore, it is safe to say that India’s valuation is being driven by the significant fall of the ERP originating from the mass portfolio reallocation towards equity. 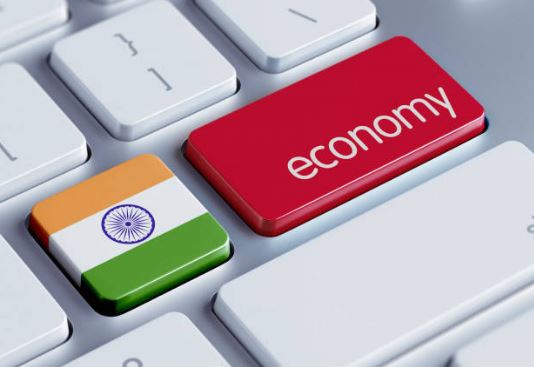 5] What can we say about the future of the Indian economy from the current trends?

Currently, the surge in the domestic stock market and mutual funds can be distinguished from developed economies in three ways – the growth momentum, the share of profits and the level of interests.

The critically low levels of interest rates are being compensated by the strong shift in investment trends among the leading asset holders of the nation. Although, it promises a strong growth rate in the immediate future, it does not do much to assure the investors about the stability of the market.

It is possible that a correction in the portfolio reallocation trends is imminent since the future survivability of these valuations will require long-term growth of the economy.

Most Expensive Stocks In India