Home » Gaming » Why Do We End up Playing Long Hours on Repetitive Games?

You are never too old for games and the only thing that changes is our preference for one genre or another. Adults enjoy different games than kids, but at the cornerstone of these fun activities are the same proven concepts.

People Always Make Time to Play the Games They Enjoy 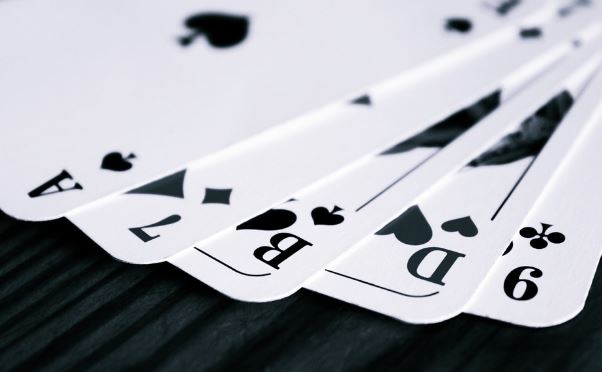 Game developers give players a sense of purpose, reward them for their efforts and give them frequent incentives to persevere. These are the ingredients for the recipe for success.

The Secret behind the Allure of Repetitive Games

When people look from the outside, they frequently fail to understand the reasons behind long gaming sessions. Parents find it strange that kids can play video games for hours and return to their PCs and consoles day after day.

Apparently, they do the exact same things for no obvious reason and without a clear goal. Video games developers have perfected the art of getting players completely immersed into the game universe. Role-playing games and MMORPGs have achieved the seemingly impossible task of making grinding acceptable and even fun. 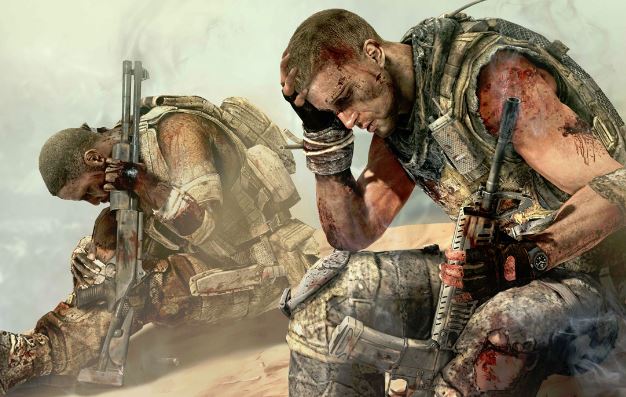 Story driven video games exercise a special fascination upon those who play and frequently generate a cult following. Players will easily understand their peers who play longer hours every day and can’t wait for the next gaming session. However, even they can be puzzled by the success of games such as Candy Crush Saga.

Enjoyed by millions of mobile users, these games are so basic that amateurs can learn all the rules and game mechanics in a matter of minutes. People don’t seem to mind about the game’s simplicity and repetitive nature, as long as they can share their performance with their peers.

The best video games use virtual resources such as gold coins and so on, as incentives for players to spend more time in game. This article by the Guardian talks about a different type of incentive offered by game creators to players. Casino slots for example are supposed to keep players active for as long as possible. The longer they play, the more likely it is for them to lose money.

Over the Internet, players enjoy a convenient way of gambling without many trade-offs. The gameplay of slots is just as repetitive online, but they have other ways of keeping players hooked. Their catchy music and animations make each winning spin feel special, even when profits are trivial. Don’t underestimate the impact of these small visual delights which make every little win feel like a major victory.

The most advanced online casinos have hundreds of such games which use all the tricks in the book to attract and keep players. Developers know all too well that people love simple rewards and games that offer immediate gratification. They sell their games, casinos make money and player have fun. At the end of the day everybody wins! 🙂