Home » History & Culture » Polish History Through the Eyes of Foreigners

When the theorists converse about the polish history, they connect the dots with the early migrants of Slavs-the founder of West Slavic settlements during the Early Middle Ages. It was the first ruling dynasty and emerged by the 10th century AD. So how exactly Poland was created? 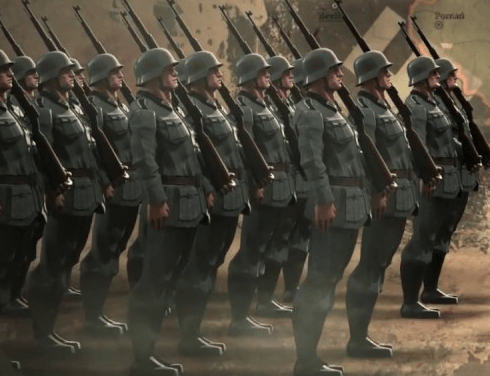 Well, it all started in the year 966, when Duke Mieszko (the ruler of several Western Slavic Tribes), decided to unite his power with the Latin Rite by marrying Doubravka, a princess of Bohemia.

This consolidation was viewed as the formation of the state of Poland. As a result, the Kingdom of Poland was established. In 1386, Poland signed its long-lasting political association with Grand Duchy of Lithuania.

When people talk about Polish history, most often they mean the different anniversaries of world events in which Poland played a significant role. For foreigners, this might be the only opportunity to learn about the history of the country. Yet Polish history is a diverse story in which there are moments of both tragedy and glory.

And now, you don’t have to dig through the internet to find out the most interesting things about this topic. Read more below!

The state of Poland is located at the middle of European continent, which is roughly between latitudes 49° and 55° N and longitudes 14° and 24° E. Poland is unevenly circular and is exactly bordered to the north by the Baltic Sea, to the east by Belarus and Ukraine, to the northeast by Russia and Lithuania.

From the south standpoint, the borderlines with the watershed of the Carpathian (Karpaty), Beskid (Beskidy), and Sudeten (Sudety) mountains- wonderfully separate Poland from Slovakia and the Czech Republic. Its current boundaries, stretching for 2,198 miles (3,538 km), were drawn in 1945.

Excluding its southern mountainous regions, the country features almost entirely of valleys and lowlands within the North European Plain. 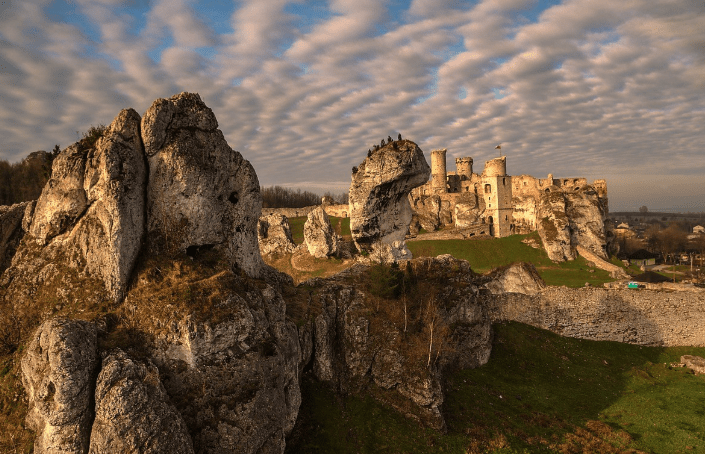 Now comes the demographics of Poland. The region is covered with a total of 38,544,513 inhabitants. It happens to have the eighth-largest population in Europe.

Also, it holds the position of sixth-largest populated area in the European Union. The population density is approximately 122 inhabitants per square kilometer, which makes it 328 per square mile.

In modern times, it is noticed that Poland’s population has reduced due to an increase rate of emigration and a considerable decline in the birth rate.

In 2004, on May 1st, from the time of Poland’s agreement to the European Union, it was observed that a large number of Poles had migrated, mainly to various parts of the United Kingdom, Germany, and Ireland.

The Poles were considerably in search of better education and work opportunities abroad. Since 2012, the economy of Poland has significantly improved, and the emigration rate has significantly reduced- allowed the nation to focus on the expansion of workforce.

Furthermore, the Polish Minister of Development recommended that “Poles abroad should return to Poland.” But, Polish minorities still exist in the neighboring countries of Belarus, Ukraine, and Lithuania. In total, the number of ethnic Poles living abroad is estimated to be around 20 million.

And, that is the largest number of Polish citizens you can find in the USA, Germany, UK, Australia, and Canada. In Poland, the TFR which is a short of Total Fertility Rate, was estimated at 1.39. Lastly, for demographics, Poland has an average age of 41.1 years.

http://polishhistory.pl/ is a digital project of the Polish History Museum, located in Warsaw, Poland. It is addressed to those interested in the history of Poland and Central Europe and aims to build a community of both professional historians and history enthusiasts.

The website provides information on events, conferences, and meetings, as well as reviews of new and interesting publications about the history of Poland and Central European countries.

That’s simply – just the facts and no conjectures. Polishhistory.pl is an informative portal which isn’t afraid of tough topics such as the Katyn Massacre. The website is intended as a trustworthy source from which anyone can learn about Polish historical events which have also impacted the world.

The content is created in cooperation with eminent historians and offers a diverse selection: reviews, essays, interviews, and multimedia materials. Polish history is an online textbook for aficionados of the interesting.

A community is created to not only share knowledge via the Internet but also to give you the opportunity to meet others who share the same passion. Who knows – maybe you will meet your newest best friend? Information about upcoming events is available on the portal and regularly updated.

This community will also offer its members a chance to exchange views and become part of a valuable group that cultivates a passion for history and is excited to understand the future by learning about the past.