People often come to the realization that they’re driving or riding in a 2-ton steel machine once they see for themselves the tremendous power that can be produced by it in an accident. The problem is that no matter how careful you are, you can’t convince everyone around you to be as careful.

You don’t need to drive around in a panicked state, but you should acknowledge that you can be involved in a car accident, with nothing else to do but go to the hospital and file a claim with the insurance company. 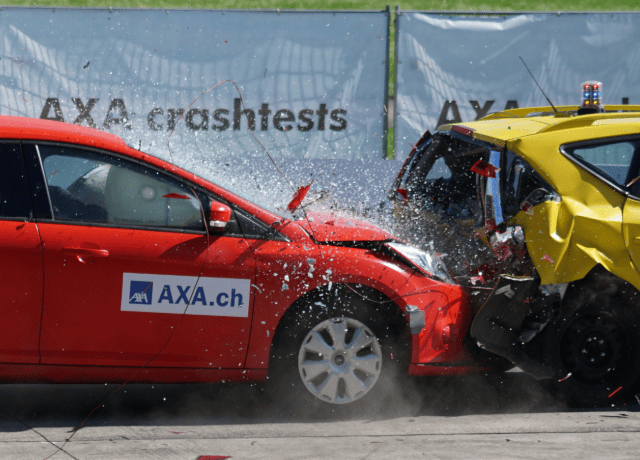 To help you assess the situation in an approachable manner, we’ve gathered the most common practical outcomes that you can expect out of a settlement claim after a car accident.

What mainly affects a settlement claim involving a car accident is determining the liability of one or more parties. Naturally, the negligence of the driver who caused the accident is the first thing that’s taken into consideration.

If they were proven to be negligent, then you can expect full liability for the damages you’ve accrued from the settlement.

Unfortunately, sometimes proving a driver’s liability turns into a battle that’s not easily won due to disagreements on who originally caused the accident, especially if you don’t follow the proper rules.

As mentioned on warnetthallen.com/icbc-lawyer, you need to make a claim immediately after the accident occurs, or at least notify the ICBC within 24 hours if the accident took place in Canada. Regardless of where the car accident happened, though, it’s essential to be quick in the initial process or you risk losing eligibility for a settlement.

Problems in proving liability can range from slowing down the claim process to no settlement at all, which is why you want to make sure there is a professional insurance lawyer who can have your back when needed. 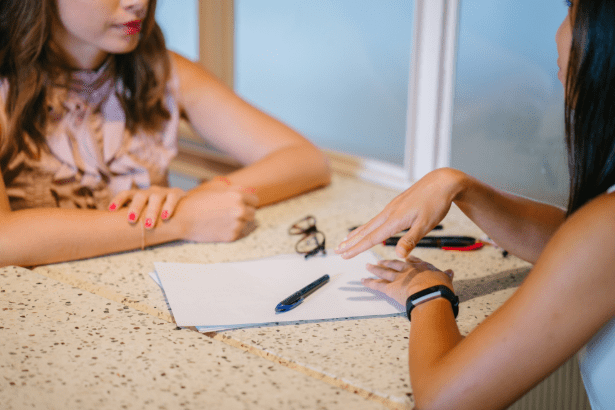 The majority of claims involving car accidents are processed out of court, without the need for a civil lawsuit. While this may be quite convenient for some people, it can be only good on paper for others.

Typically, the car insurance company that the driver who caused the accident is registered with takes care of the compensation of the victim in terms of the settlement payment to cover their damages and expenses. Visit this post to check out the best car insurance companies and find out their rates.

The compensation includes a myriad of losses and expenses, such as all medical expenses related to the accident, wages that may be lost from not going to work, earning capacity in the case of disability-causing damage, damages to the car or other properties, physical and mental pain.

If there are any traveling or out-of-pocket expenses that the victim has to pay for any reason, the insurance company takes care of it.

The key document that can move this settlement and wrap it up is a release of liability. Just like it sounds, signing a release of reliability will remove the potential responsibility of the driver and their insurance company from any future liabilities, meaning that you won’t be able to modify or renegotiate the terms of the agreement for whatever reason after signing.

This is why professional insurance attorneys strongly advise not to sign any settlement unless it involves covering all the medical expenses for a full recovery.

If the negotiations between your lawyer and the insurance company didn’t come to any positive outcome, your only way would be filing a personal injury lawsuit.

Insurance companies can often deny responsibility for the claim, delay settlement, or refuse negotiations, which can deter many victims from fully receiving their rights due to the difficulties associated with filing a lawsuit.

This is why it’s very important to heed the advice of a trusted personal injury attorney. If the lawsuit is won after the jury produces a verdict, the insurance company can still appeal, increasing the duration of the legal battle.

It’s not uncommon for insurance companies to reassess their settlement offers to avoid a damaging lawsuit battle in cases that have a high potential of being won by the driver.

If the insurance company still insists on not offering a fair settlement, the jury’s judgment often drives the last nail in the coffin of the case because taking the risk of appealing the judgment doesn’t always turn out well for insurance companies.

Once the winning verdict is out in favor of the driver, the insurance company will try to pay the settlement as soon as possible due to the penalties associated with not conforming to the judgment.

Insurance companies made it easier for all parties involved in a car crash to protect and claim their rights. However, the very same companies can sometimes make it incredibly hard for you to obtain a formidable settlement as well.

The good news is that as long as you have your car accident lawyer on speed dial, you shouldn’t be afraid to pursue your rights.