Holding a pruning shear in your hands can quickly transport you to a state of bewilderment. Sure you have the tools, but practically performing the act is a completely different ball game. People are often misguided about pruning. It’s not as simple as just cutting off the dead and unwanted branches. 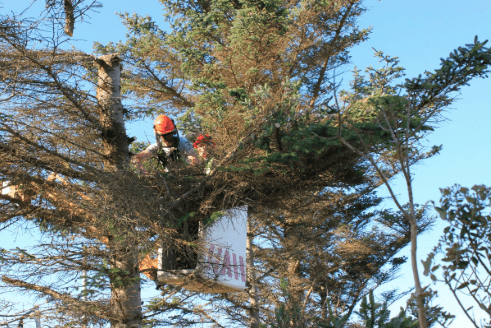 A proper pruning technique can help immensely in ensuring the optimum working condition of the tree. It can assist the tree to grow better, taller, and stronger by eliminating any form of infection or structural threat.

However, not all pruning is considered suitable. There are a vast proportion of people who randomly chop down their tree branches, and call it Pruning. It is, therefore, vital to understand the Dos and Dons of Pruning in order to harness the most out of the process.

Many professional Tree Removal Sydney Or The Local Tree Experts services can assist you in approaching the pruning method the most optimum way, especially if you’re a newbie to such cleaning techniques.

What are your Priorities?

Yes, pruning involves a good deal of cutting the branches. However, there are specific types of branches you’re looking to eliminate, as opposed to which ones you don’t like aesthetically. It is of utmost importance to always remember that every single branch removal serves a unique purpose during pruning.

The main priorities you should focus on eliminating are also called the four D’s – Diseased, Dead, Deranged and Damaged branches. Such types of branches pose a threat to your tree in one way or the other.

As such, the removal of such types of branches is crucial for both the tree growth and also for ensuring that your tree stays away from any infection that may limit its health as well.

These types of branches are generally very easy to spot out, and they are also the most commonly-occurring phenomenon. In addition to just limiting the growth of the tree, it can also be of great safety concern for people too.

Dead branches dissociate themselves from the main trunk, making them a vulnerable threat to nearby branches, and also to anyone standing beneath it as well.

If you have difficulty spotting out such branches, look for those that cross-over to the other branches and prevents them from growing. Such branches overlap and put additional weight on nearby branches limiting their development.

Diseased and damaged branches practically the same thing. The only variation is that a diseased branch is caused internally, while the damaged branch externally (Lightning strokes).

Such types of branches can quickly become a breeding ground for foreign insects and contaminate the neighbouring branches as well. 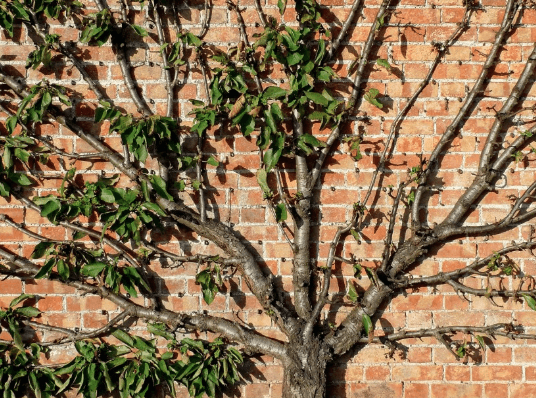 How much should you prune?

One of the common dilemmas that have existed for quite a significant duration within the pruning community is not knowing what proportion of branches to prune.

One crucial aspect to remember is that any cut will eventually leave a “wound” or an exposed area. This makes the tree prone to other external foreign infection. Hence, it is vital to understand how much you should prune to minimise the risks involved.

There is a certain standard number that you should keep in mind. For instance, a matured tree should not be pruned for more than 20% of its total live wood percentage in a year. Any deviation from that percentage will most likely cause harm to an adult tree.

Similarly, an infant tree should not be pruned for more than 25% of its total live wood percentage in a year. Pruning, more than the recommended percentage produces contradicting results.

However, it should be noted that all types of dead or diseased branches should be removed without any limitation.