India houses many public sector banks that have been operational since decades. These banks are mainly owned by the government of India. The government owns more than 50% of their stakes. 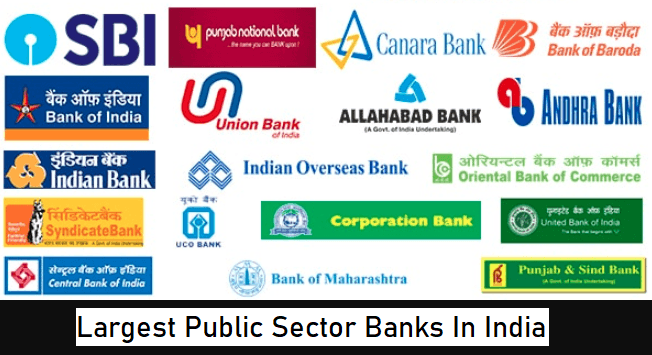 These banks have emerged to be trusted brands where people deposit and invest money without thinking twice. Some of these banks stand out when it comes to offering services and are thus a preferred choice of greater number of people.

Here is a look at some of the best public sector banks in India. 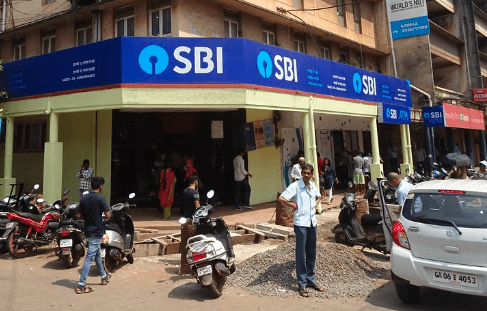 Commonly known as SBI, this bank was set up in the year 1955. It is one of the oldest and the most trusted public sector banks in India. SBI is owned by the Indian government. It offers all kinds of banking services and is known for maintaining transparency in its dealings. It boasts of more than 40 crore satisfied customers.

After receiving an overwhelming response from people in India, the bank went on to open its branches worldwide. Today, it has nearly 200 offices in 36 different countries.  The headquarters of SBI are located in Mumbai. 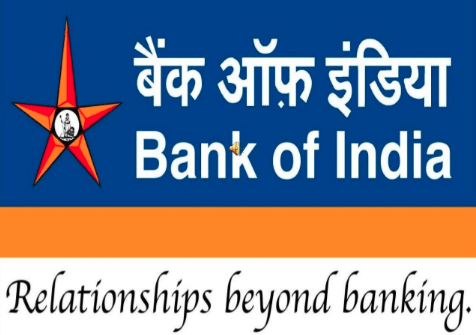 This bank was established in the year 1906 as a privately owned entity. However, after the nationalization of banks, it became a public sector bank. This change took place back in 1969. The bank has 5,500 branches operating across the country. It has been serving millions of Indians by catering to their banking requirements. 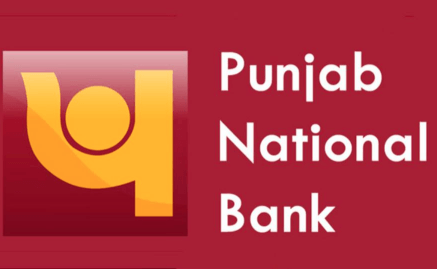 This bank came into being in the year 1895. It was founded under the guidance of one of the greatest Indian leaders of all times, Lala Lajpat Rai. The bank was established as a part of the Swadeshi movement. PNB was managed solely by Indians.

It became extremely popular in the pre-independence era and is still trusted as much. It offers several banking services and is known for providing quality banking products. The bank has around 7000 branches and has its presence in every nook and corner of the country.

Indian Overseas Bank was established back in the year, 1937. It has more than 3,400 branches across the country. The bank offers a host of banking services to meet the requirement of different segments of customers. After its success in the country, the bank went on to open branches in foreign land. It has 6 foreign branches.

Bank of Baroda was opened in Vadodara, Gujrat in the year 1908. The bank is known to offer quality banking and finance services to its customers ever since its inception. 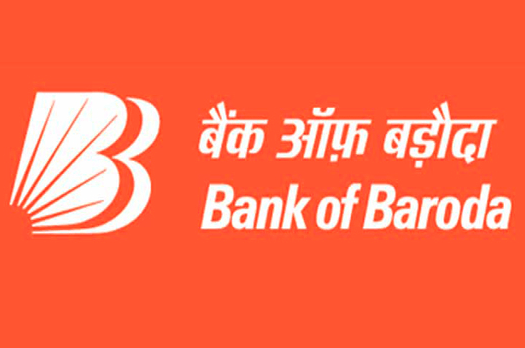 It is known to be the second largest nationalized bank in the country. The bank does not only operate in India but has its presence around the world. It operates in as many as 25 countries across the globe with more than 75 million happy customers. Dena bank and Vijaya bank merged with Bank of Baroda recently thereby making it an even bigger entity. 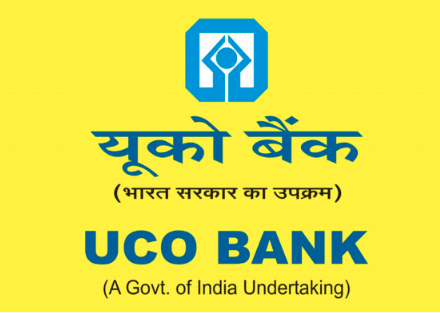 UCO Bank was established back in the year, 1943. It has its headquarters in Kolkatta, West Bengal. The bank has around 50 branches across the country and nearly 4000 plus service units. It has also made its presence overseas with branches in Singapore and Hong Kong.

Central Bank came into being in the year 1911. It has been serving the customers happily ever since the beginning. The bank is known to offer numerous banking products. 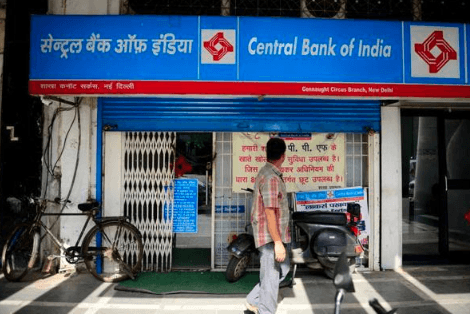 It has a team of qualified and experienced bankers who have the answer to all your banking related queries and are always happy to help their customers. The bank has nearly 5,000 branches operating pan India. It also has offices in Hong Kong and Nairobi.

The headquarters of this bank is set up in Mumbai.

Established in the year, 1906, Canara bank has its headquarters in Bengaluru. The bank has more than 6000 branches and nearly 9500 ATMs operating across the country. It offers several banking products and is known to offer impeccable service. It has more than 8 crore happy customers. 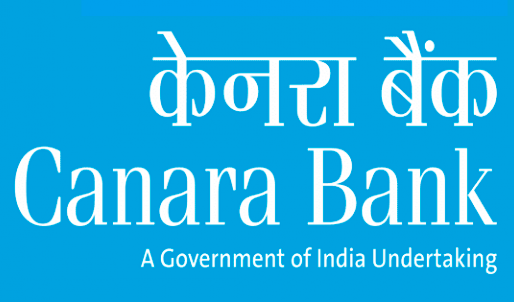 The bank does not only operate in India but has its branches in many other countries too. It has been serving people in New York, Hong Kong, Shanghai, London, Manama, Leicester, Johannesburg and Dubai. 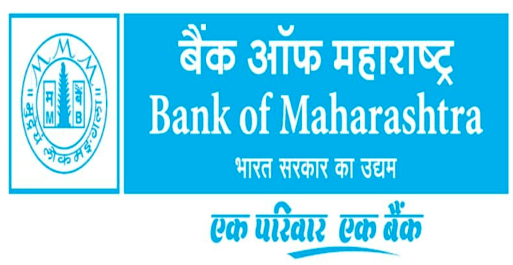 Bank of Maharashtra came into being in the year, 1935. The bank has been offering excellent service to its customers ever since its inception. It provides all kinds of banking and finance services. It has its headquarters in Pune. 87.74% of the total shares of the bank are held by the Government of India. 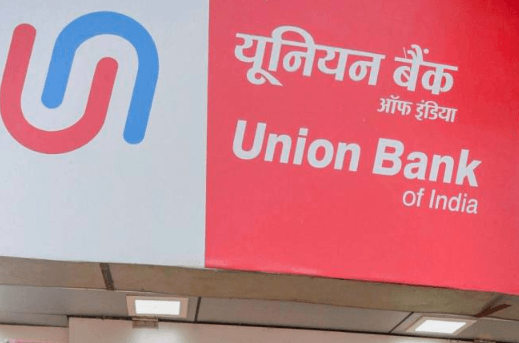 United Bank of India started as a limited company in the year 1919. It became a full-fledged bank in the year 1969 after nationalisation. The bank offers numerous banking products. By providing quality banking services consistently for years it has managed to acquire more than 5 crore customers.

Its customer base is increasing with every passing year. It is the proud owner of over 4500 branches spread across India. It also has branches in 4 other countries including Hong Kong, Sydney, Dubai and Antwerp.

You can safely open account and acquire other banking services from any of these banks!