The discussion between the iPhone X and the iPhone XS is still on-yes, years after they were released. Long since both phones were removed from the shelves in Apple stores, they are still wonderful iPhones and available as refurbished devices.

They are a compelling proposition for those who want an iPhone without the huge prices they come with as new.

Refurbished phones perform just as good as new devices and better than straight-up second hands hence why they have become the latest hot market for devices. 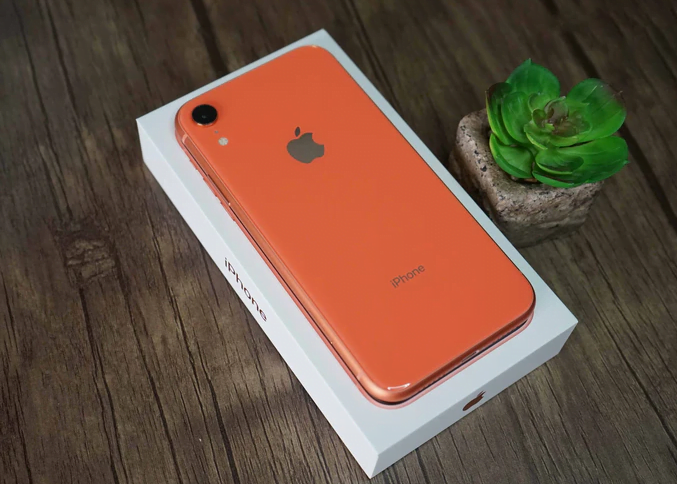 The iPhone XS price in Australia starts at $499 AUD, whereas, the X is priced at $449 AUD. The iPhone XS resembles the iPhone X in a lot of ways but is there any difference about them that will make you opt for one over the other?

After close to 3 years in the market, we can answer this question fully. So, let’s compare these phones- iPhone X vs. iPhone XS.

The iPhone XS maintains the form of the iPhone X. No features have noticeably been tweaked. Instead of the cosmetic works, apple focused on the internals to make the phone even more powerful and efficient.

There is still no fingerprint scanner, and the front of the phone is dominated by the notch housing the front camera and the FaceID sensors.

Unlike the more recent and boxier iPhone 12, both the iPhone X and iPhone XS have smooth curves and rounded corners that give the phone a sleek premium look.  Both phones do not have a headphone jack, and charging is with a lightning connector while all the physical buttons still remain.

They have the same resolution, the same 458 pixels per inch pixel density and also comes with improved dynamic range, HDR 10 and Dolby Vision capable. This means that the screen is brighter and can display colors more accurately than the iPhone X.

On its release, the iPhone XS was the first iPhone with a 7-nanometer chip-the A12 Bionic chip.  This is the chip that brought most of the differences between these iPhone X and iPhone XS.

From improvements to the camera performance to battery life and general speed of the phone, this chip played a huge role in making the iPhone XS the fastest phone of its time.

It delivered a performance boost over the A11 Bionic chip in the iPhone X range, being 50% more efficient and with a 50% boost in GPU performance.  The A12 Bionic also has a new neural engine which made the AR experience on the iPhone X much smoother.

The new internals means that the iPhone XS also came with newer and faster modems capable of supporting faster cellular and Wi-Fi connectivity. That’s not to say the iPhone X is a slouch by any chance. It can still outperform its android competition and is capable of all the things the iPhone XS can do, albeit with older hardware.

The internal improvements in the iPhone XS meant that even older hardware could perform much better. For example, while the camera set up in both these devices is the same, the iPhone XS can eke out more performance and improve the image and video quality from its cameras.

This camera setup comprises a 12MP wide-angle and 12MP telephoto shooters at the rear and a 7MP TrueDepth camera for selfies. However, the sensors were updated for the iPhone XS, which means it also had better low light performance compared to the iPhone X.

You could also adjust the depth of field of a portrait, and the video shooting performance also goes up.  Generally, the camera set up in both phones is similar, and under ideal conditions, you can hardly spot the differences in both images.

Apple is often tight-lipped about the size of the batteries on the phones. But that doesn’t stop people from enquiring. Independent reviewers have found the battery in the iPhone XS to have a capacity of 2,659mAh, while the iPhone X has a battery capacity of 2,716mAh.

This means that the battery on the iPhone XS can withstand up to 9 hours and 40 minutes of continuous use, and the iPhone X can go for 10 hours 50 minutes. Both of these are reasonable and can go a full day of regular usage without needing to charge.

Because of better performance from the A12 Bionic chip and improved Camera performance, the iPhone XS is a better deal if you find it for the right price in the refurbished market. The big price difference between both devices has been negated over time, and you can find both with good offers.

But of course, the iPhone X is a bit cheaper. So, if you just want a decent modern iPhone and a budget stands in your way, then a refurbished iPhone XS or and an iPhone X will a very reasonable purchase.