There was a time when malware infections were the concern of PC owners alone. Unfortunately, the rise in popularity of mobile devices has caused a corresponding rise in malware. In spite of this, a shocking number of smartphone users choose not to protect their device from malware infection. 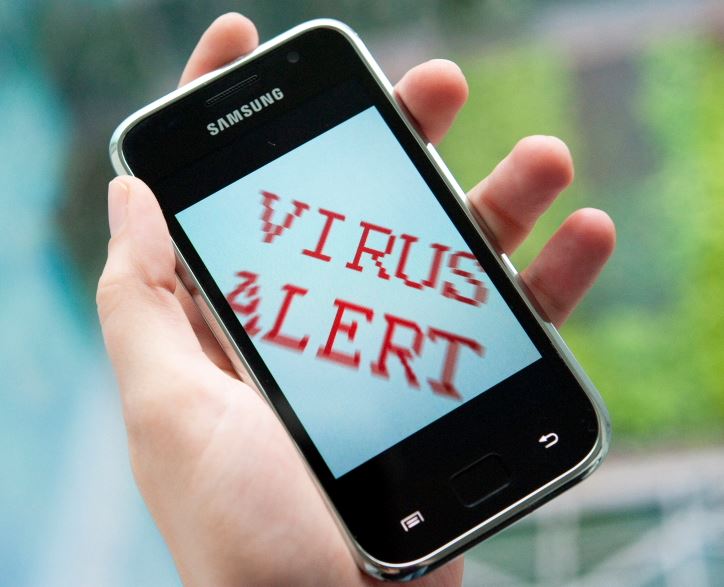 Why is Malware a threat?

Many people tend to brush off malware as a minor annoyance. Slow devices and unwanted advertisements are certainly annoying, however the real threat of malware infection is much greater. Malicious software can compromise valuable personal information and even manipulate your device to use your voice, text, and data services, leaving you with unexpected charges on your next month’s bill.

Why are mobile phones at risk?

The popularity of smartphones and other mobile devices has made the rise of mobile malware an inevitability. With more and more users each year, smartphones have become an increasingly tempting malware target. In addition to this exploding user base, a shockingly high percentage of users don’t bother to protect their devices, leaving them and other users more likely to be exposed.

Android Users are at Greater Risk

The closed nature of Windows Phone and iOS has somewhat protected users of these devices from malware infection. In contrast, users of Android devices are much more susceptible. Android is the most popular mobile OS in the world, naturally making it a larger target for malicious software. Additionally, the presence of third-party app stores for Android allows for easier proliferation of malware either intentionally or unwittingly through lax moderation and security. 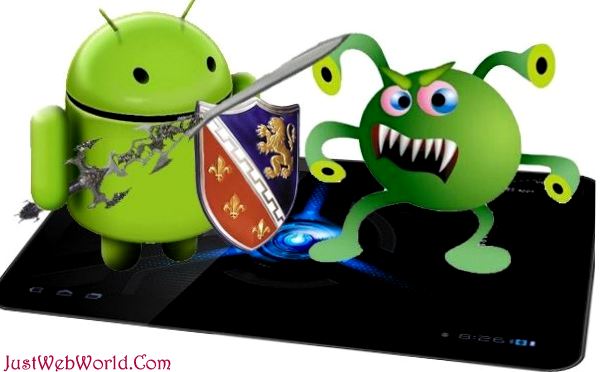 Protecting Your Device from Malware

While smartphone malware is on the rise, the good news is that protecting your device is relatively easy – here’s a good guide. One of the simplest methods of protecting yourself is to avoid using untrustworthy app stores. Stick to using outlets such as iTunes, Google Play or trusted third-party outlets such as the Amazon app store. Additionally, protect your device with anti-malware apps. These apps work just like their PC or Mac counterparts and can often be found for free.

The Future of Smartphone Malware

Mobile phones aren’t going away any time soon. Being a smart mobile consumer means knowing how and why to protect you and your device from malware. An ever increasing number of unprotected users put all smartphone users at risk of malware infection, unexpected charges and even identity theft. To protect yourself, avoid untrustworthy app stores and install anti-malware software on your phone or tablet.