We all know about online casino platforms such as Ladbrokes and WilliamHill – they’re considered as one of the key players in the iGaming industry with their superb games that are constantly update. These companies always surprise, innovate and thrill and it therefore doesn’t come as a surprise that they are found at the top. 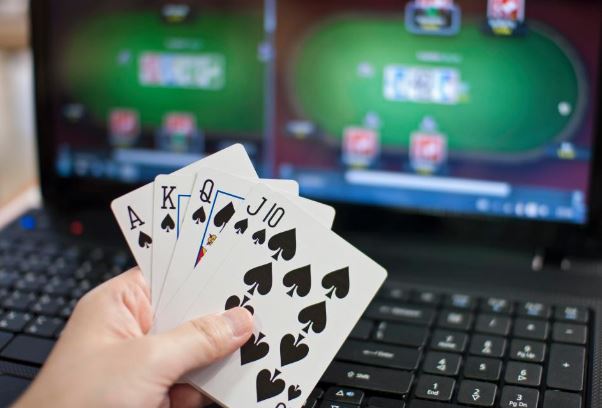 But what about the other companies responsible for developing the games that are included in the online casino platforms? What about the cool companies that surprise, innovate and thrill just as much, if not more so?

They are most definitely hundreds of them online but while others have managed to flourish and gradually risen to some fame in the iGaming industry, others have failed and fallen into oblivion faster than saying ‘Crap Outta Luck’.

In this brief article, we are looking at some of the coolest companies that have managed to ‘flourish and rise to some fame’ in the iGaming industry and explore a few reasons why they’ve managed to prosper.

We are going to start off with the big guns, Net Entertainment, popularly known as NetEnt. They are one of the biggest and coolest companies around, with plenty of awards and prizes to back this up. Founded in 1996, NetEnt has more than 20 years of experience, which is the reason why it comes as no surprise that they are responsible for developing some of the most played video slot games online.

NetEnt are popularly known for developing instant to play games that seamlessly work across all devices, as well as exceptional performances on both mobile and tablets. The company happened to be the first in the industry to integrate Java technology into their games. Their games are also feature plentiful of in-game bonuses and crisp graphics.

Most people still consider ELK Studios as a newbie in the iGaming industry, yet their thrilling and remarkable range of Indie themed titles have made a name for them throughout the industry.

The company was founded in 2013, from a crowded office in Stockholm, with the objective of creating beautifully designed games featuring ‘mobile first’ mechanics – a mission that they’ve since successfully managed to accomplish as their video slots run exceptionally well across different mobile platforms. 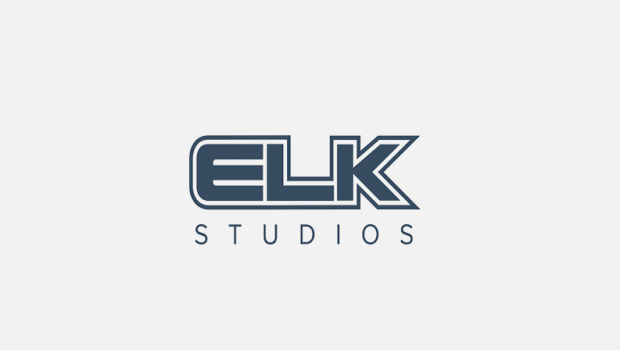 In 2016, ELK Studios hired their 16th employee, which gives you an idea of the scale of the company. However, as you might have heard, big things often come in small packages! The company is known for having original ideals that they execute perfectly.

Other notable examples of companies that have gained a cult following in the industry since they were first founded and have since scored lengthy contracts with some of the best online casino platforms include:

In Touch Games – The company is the brains behind mFortune Casino and Pocketwin. The company designs and develops mobile friendly video slot games that continue to be innovative, surprising and exciting

Yggdrasil – They are inventors of exciting games Double Dragons and Empire Fortunes. This Swedish based company has risen to fame after starting off from nothing. Everything they develop oozes sophistication and style

IGT – It’s one of the oldest software developers in the iGaming industry, dating all the way back to 1975 when they were developing games for brick and mortar casinos. Fast forward to the new era of online casinos, IGT started developing slots in 2005.

And with a very huge history behind them, it comes as no surprise that they continue developing great games. They’ve based most of their slot games around their successful land based slot machines such as Cleopatra and Wheel of Fortune.

Why Have These Companies Succeeded?

The secret to how successful a company becomes depends on different factors, which occur concurrently or a mixture of some and not others. Regardless, you can be sure that some of the following reasons are what determine how these companies succeed.